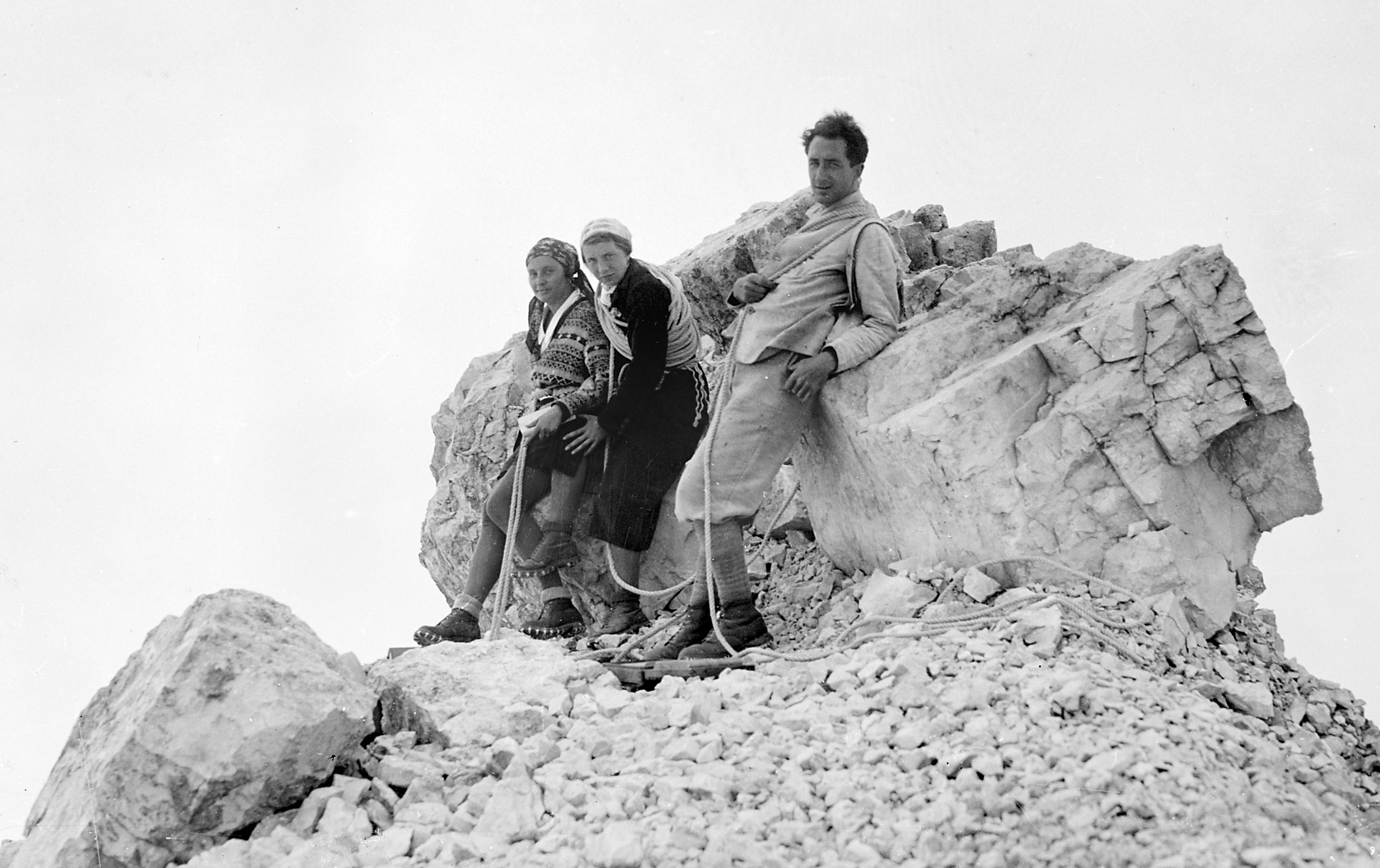 An important milestone for the Giovanni Angelini Foundation – Centre for Mountain Studies. The Foundation was established in 1991 on the initiative of the Municipality of Belluno, the University of Padua and the family of Giovanni Angelini, doctor, mountaineer, academic at the Club Alpino Italiano, and writer, who had passed away a year earlier after donating an impressive collection of antiquarian books, maps and mountain images. It formed the core of an alpine studies institute which, over the years, has developed important projects for the Belluno area and beyond, produced numerous publications, organised courses and established a library with over twenty-five thousand volumes. Today, the Giovanni Angelini Foundation is a lively and dynamic reality with which the UNESCO Dolomites Foundation collaborates on numerous projects.

The initial interest in promoting scientific research and cultural education on the mountain as a geographical, geological, naturalistic, mountaineering, anthropological, linguistic, artistic and economic environment was immediately combined with the enhancement and protection of the mountain environment. This also included studying the mountain in order to continue experiencing it, respecting it and taking care of it. The synergy immediately established with the UNESCO Dolomites Foundation was therefore natural for the realisation of such programmes as a training course for hospitality staff in the Belluno Dolomites area and an interdisciplinary geography course on the values of World Heritage for teachers, CAI trainers, guides and municipal specialists.

Programme for the thirtieth anniversary

There are many initiatives in the pipeline for the thirtieth anniversary, as Ester Cason Angelini reminds us in the note published by the Municipality of Belluno for the occasion: “We have already scheduled an initiative for presenting the results of the project on sculptors Valentino and Caterina Panciera Besarel with the presentation of films and a web App at the end of June at Palazzo Fulcis. A conference dedicated to the centennial celebration of the birth of Giovan Battista Pellegrini, which will convene students and linguists of European renown, will be held on 18 September. The results of the following research projects will be displayed in early September: ‘The Living Mountain, from Storm Adrian to New Development Opportunities’, ‘Wounds on the Mountain Landscape, from the Great War to Storm Adrian’ and the ‘Medicine and Mountains'”. With the collaboration of regional authorities, schools, universities and museums, there will be educational projects, exhibitions, training courses and the continuation of the project dedicated to Piero Rossi, in collaboration with the Belluno Dolomites National Park. On the occasion of the thirtieth anniversary, we received important words of recognition from the mayor of Belluno who chairs the Giovanni Angelini Foundation by statute: “The results of this activity are there for all to see: firstly, there is a local implication, specifically, having maintained and cultivated a relationship with the world of research and universities, an aspect which is all the more significant for a peripheral area such as the mountains; second, there was a great capacity for exporting mountain culture and understanding how to relate to it, and finally, the promotion of mountain identity and culture on an international scale as well. The Angelini Foundation is a cornerstone of our region”.