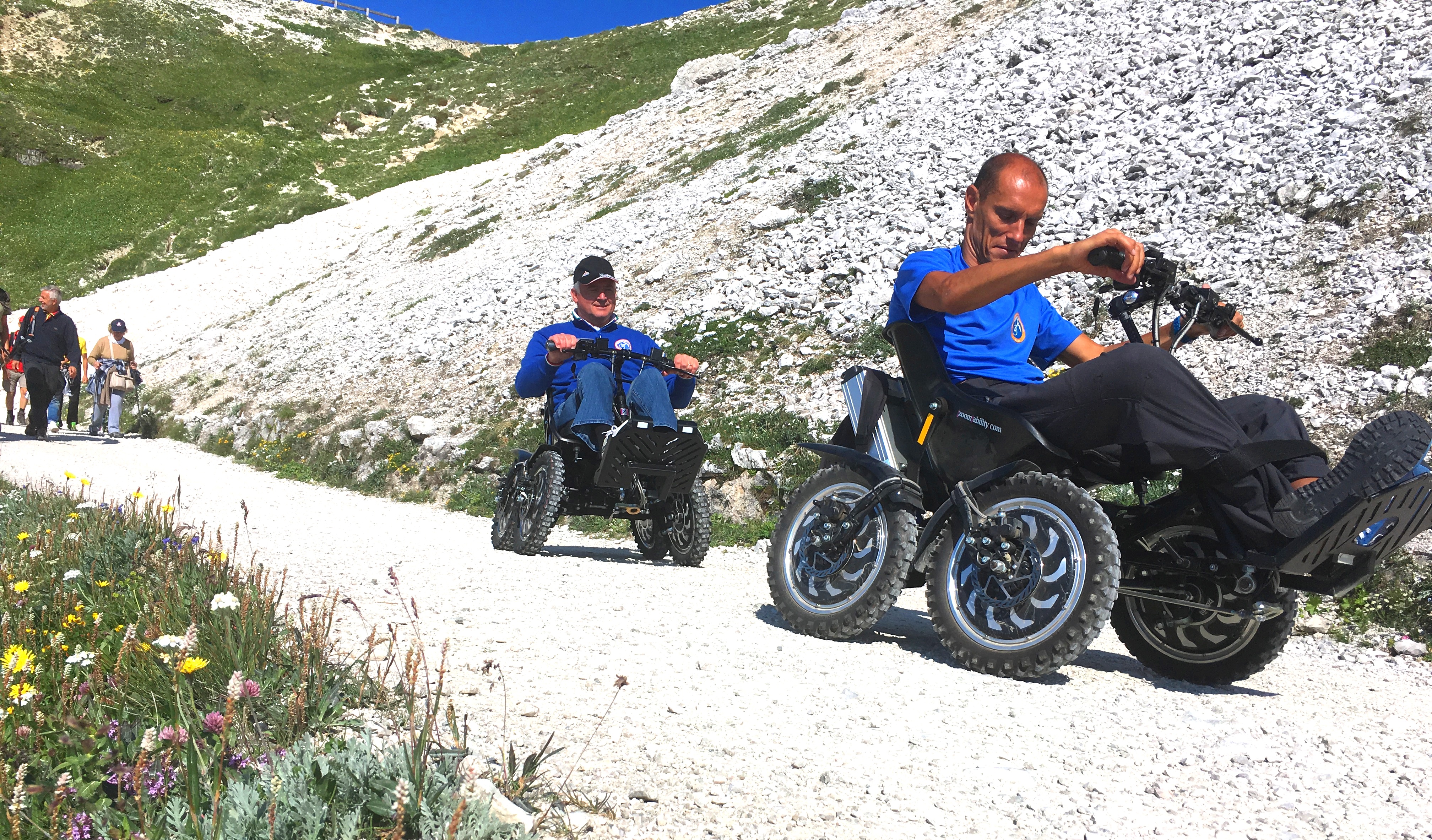 A presentation of the UNESCO Dolomites Foundation project aimed at making the nine Dolomite systems ever more accessible to people with disabilities, elderly people and young children, was made at ITB Berlin, the travel trade show, on Thursday 8 March by the Director of the UNESCO Dolomites Foundation Marcella Morandini. The presentation, at Europe’s leading travel trade fair, made possible, among other things, further consolidation of the partnership between the UNESCO Dolomites Foundation and the Secretariat of the Wadden Sea UNESCO World Heritage Site, a vast intertidal area in the North Sea between Germany, Denmark and the Netherlands, listed by UNESCO in 2009. The central theme of the conference organised by the Wadden Sea site management was the accessibility of the world heritage, discussing and comparing the action taken to promote inclusive access to UNESCO World Heritage Sites. 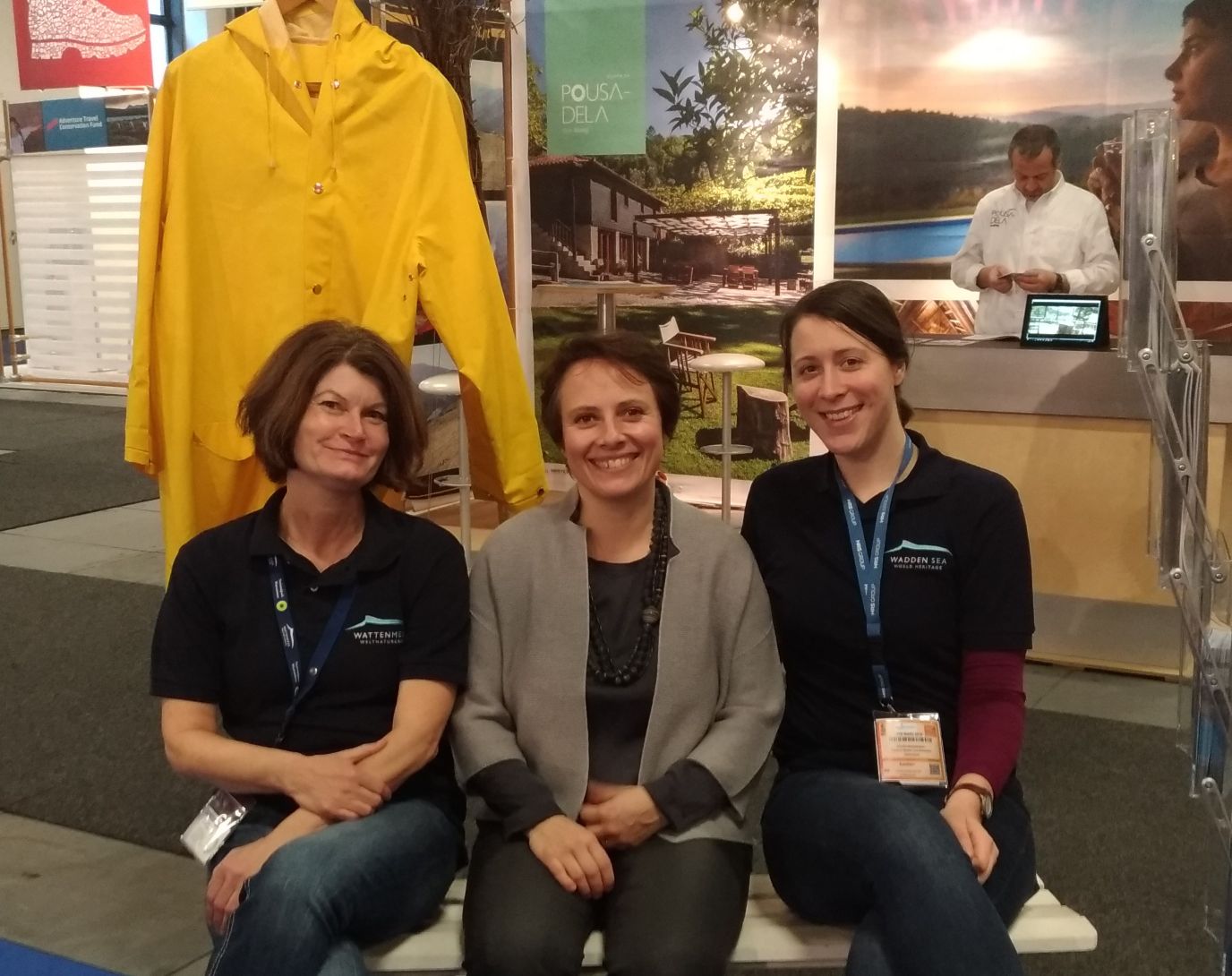 “The Dolomites are the heritage of the whole of humanity and therefore their accessibility is a primary objective for the UNESCO Dolomites Foundation. The Accessible Dolomites project” commented Ms Morandini “is not merely a response to a request made by the local authority and to the goals set out in the Overall Management Strategy for the World Heritage Site. First and foremost it is fulfilling a civil duty that everyone can and must support, that of guaranteeing inclusive access to this world heritage site, enabling everyone to enjoy its universal beauty”. The UNESCO Dolomites Foundation’s Accessible Dolomites project is due to continue over time, working in partnership with local authorities and organisations, thanks to funding provided by MIBACT (The Italian Cultural Heritage and Tourism Ministry) in the context of Italian Law 77/2006.

The Accessible Dolomites project entered a new phase at the end of February. If you visit the website www.visitdolomites.com, it is possible to see 23 trails in the nine UNESCO World Heritage Site Dolomite systems that are accessible to everyone. The site gives information about the level of difficulty of the trail and also provides a detailed map of the route, the GPS coordinates and the environmental and geomorphological features of the area. It is also possible to see a preview of the trail using Google Street View, for a 360° assessment of the possibility of following the chosen trail. 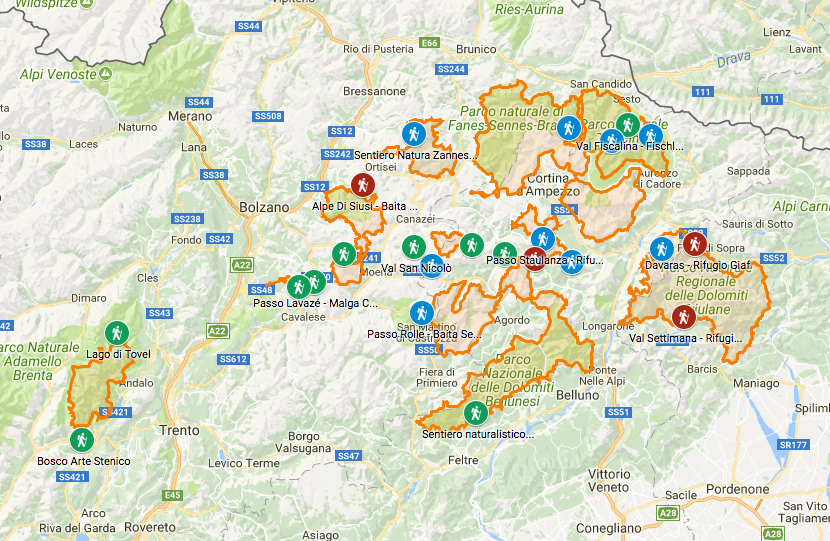