News | Adamello Brenta: Work on the geomorphological map forges ahead 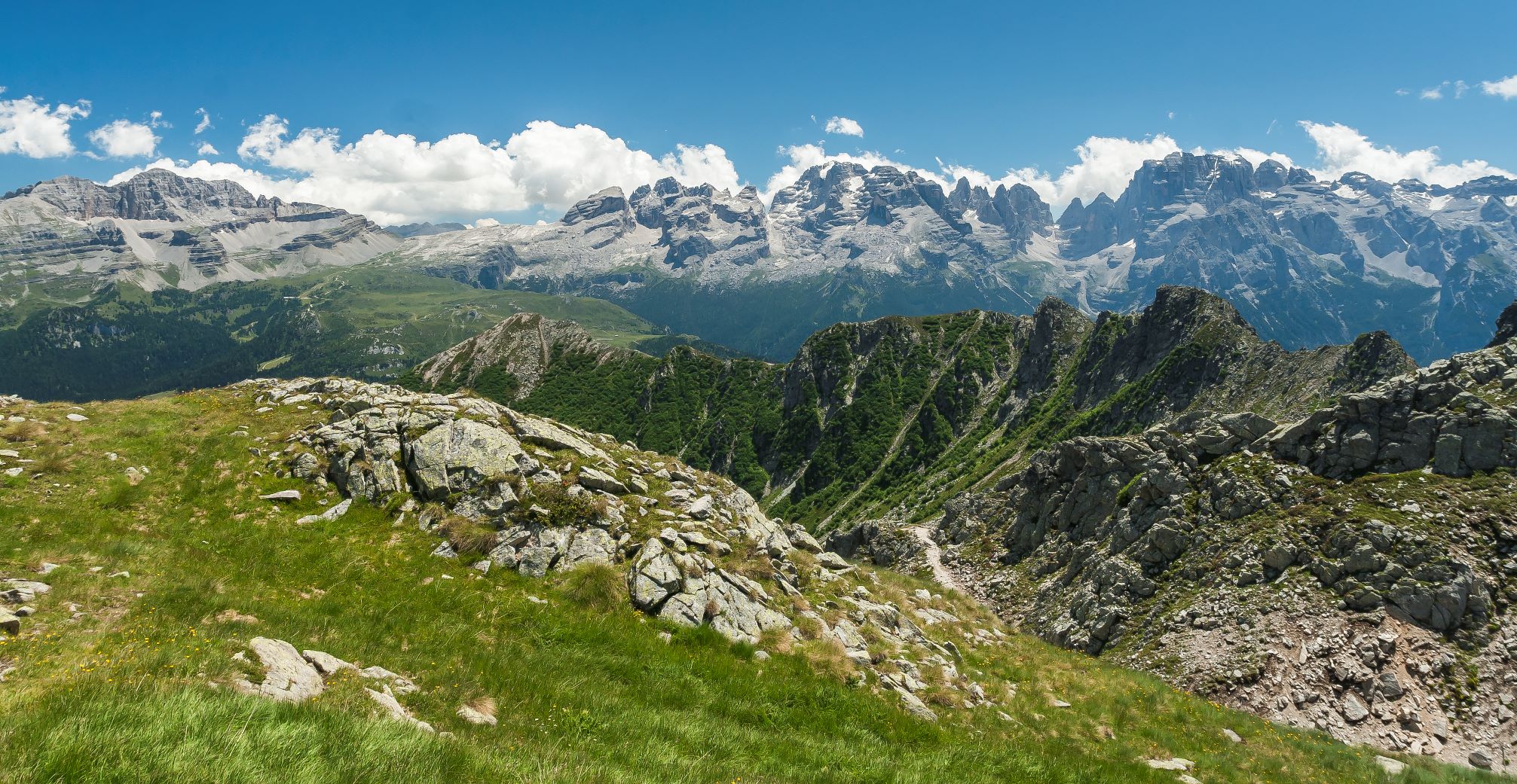 The Autonomous Province of Trento, the Adamello Brenta Natural Park – UNESCO Global Geopark and the UNESCO Dolomites Foundation have signed an agreement that will lead to the creation and dissemination of a geomorphological map of the Park. This tool will depict landforms with a high degree of dimensional accuracy and offer a wide range of geomorphological information that can be used in the fields of hydraulics, forestry, agronomy, environmental engineering, architecture and landscape ecology. It will also serve to disseminate the values that led to the Park obtaining double UNESCO recognition: inclusion on the global list of geoparks and the recognition of the Brenta Dolomites as one of the nine systems of the Dolomites registered on the World Heritage List. Roberto Seppi, Professor of Geomorphology, Physical Geography and Cartography at the University of Pavia is the project coordinator.

Professor Seppi, let’s start with the “ABC’s”: What is a geomorphological map?

“A geomorphological map is a cartographic document that can be used to “read” the physical appearance of the landscape and gain an understanding of how the landforms that characterise it originated and changed over time. It is a “technical” document in some respects, but one that can be simplified and adapted, so that it can be used by everyone. For example, if a mountain landscape contains an accumulation of large boulders with a certain geometry, the geomorphological map can indicate the process that created it (e.g. a glacier or a landslide), whether that process is still active, and when that landform came into being.”

That makes it a useful tool, and not only for professionals who deal with soil conservation, for example…

“It is a fundamental tool for planning and managing an area as well as enhancing it in an informative and educational sense. And let’s not forget that the geomorphological map allows us to understand how the landscape has changed (and how it might change) in relation to changes in climate.”

“Let’s take just one example; in a mountainous area such as the Geopark, the glaciers are changing at a very rapid rate in relation to climate change. The geomorphological map can help us visualise how and to what extent glaciers are shrinking and provide us with insights as to the marks these changes have left on the landscape.”

Tracking these changes should be made a best practice, in other regions as well. For the Adamello Brenta Natural Park – UNESCO Global Geopark, focusing on this tool means looking ahead…

“The geomorphological map provides an indispensable knowledge base for the region, and there has never before been a document like it for the entire protected area of the Geopark. A mountainous region such as the Geopark is subject to rapid transformation due to climate change, and it is therefore important to understand the formation of landscapes, which are evolving features rather than “static” elements. The park also wanted to equip itself with a planning tool that would allow, for example, an immediate understanding of which areas are prone to potential natural hazards for visitors. Finally, this type of cartography can be easily “translated” into popular terms for “smart” use by visitors, even using the most modern technological tools.”

So will we be seeing hikers walking through the Park consulting the geomorphological map?

“Yes, with the appropriate adaptations and relative simplification, visitors to the protected area can consult the geomorphological map, for example to “read” the landforms in the landscape along a guided route or to learn more about a site of particular environmental significance.”

The Dolomites have been listed as a World Heritage site for their value in terms of geology and landscape. Could initiatives such as this (or like the promotion of the Dolomites World Heritage Geotrail) represent an opportunity for increasing hikers’ awareness of geology, which is often overlooked in favour of the landscape itself?

“Certainly; I’m sure of it. Aspects related to the “non-living” world of a protected area are very often given less consideration than, for example, the floral or faunal heritage. Knowing about the geology and understanding how the landforms in the landscape have evolved over time are fundamental aspects of understanding and appreciating an area and therefore deserve care and attention. It’s just a matter of getting people to understand the appeal.”

It seems like an extremely complex process; how long will it take to get the geomorphological map into our hands (or on our devices)?

“The project will be implemented over the course of three years and will require both office work and field work. Everything will be done using modern digital mapping tools in a GIS environment and the latest basic spatial data such as digital orthophotos and digital terrain models. In addition to the professionals in my department (University of Pavia), we will have the support of important agencies such as the Geological Survey of the Autonomous Province of Trento and the UNESCO Dolomites Foundation. For the moment, there are two people working on it, but more contributions may be added as we go along.”