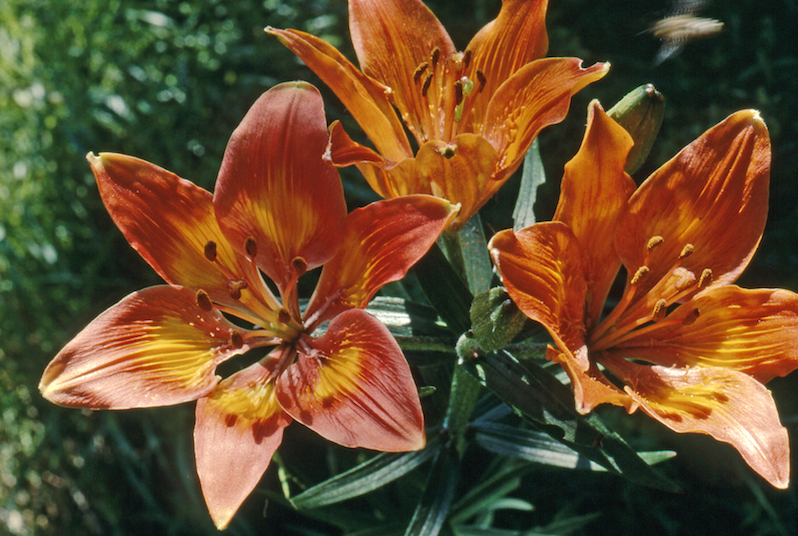 On 10 June in Paris the UNESCO International Co-Ordinating Council approved the listing of three new Italian sites as part of the prestigious world network of UNESCO reserves, in connection with the Man and the Biosphere (MAB) programme.

Two of these sites, the Tuscan-Emilian Apennines and the Po Delta, on the Veneto and Emilia Romagna border, are inter-regional sites, while the third, the Ledrensi Alps and Judicaria is in Trentino, between the Brenta Dolomites and Lake Garda.

UNESCO biosphere reserves are areas containing terrestrial, marine and coastal ecosystems in which the conservation of the eco-system and its biodiversity goes hand-in-hand with the sustainable use of its natural resources for the benefit of local communities.

According to Trento councillor Mauro Gilmozzi, “now the challenge really begins to make the Ledrensi Alps and Judicaria Biosphere Reserve an unmissable opportunity for development and new job creation. I’m firmly convinced that the management of the Trento reserve will set an example for UNESCO, in the same way as the candidature process did for the Dolomites in 2009”.

Sources: Italian Ministry for the Environment and press office of the Autonomous Province of Trento