Activities | #SOSerrai, working together for a rebirth

The fund-raising campaign for restoring the Serrai di Sottoguda closed on 31st December 2019. Thanks to the generosity, creativity and affection of many we managed to raise more than 420.000€! 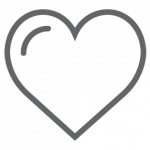 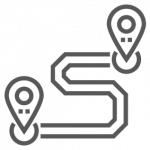 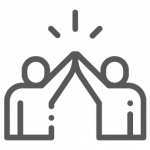 A sense of shared commitment

On October 29th 2018, Storm Vaia brought terrible destruction to the Dolomites, and images of the pain and misery it caused remain etched in our memories and our hearts. But our sense of impotence was soon replaced by a determination to act.

Storm Vaia of October 29, 2018 destroyed the pedestrian route, making the bridges, barriers and rock walls totally impassable, and carrying away the material from the Pettorina river-bed. The spectacular gorge that links Mount Marmolada to Sottoguda, one of “Italy’s most beautiful villages”, is now inaccessible. The restoration project is going to offer the best combination of: 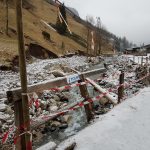 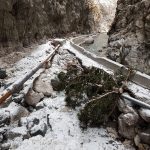 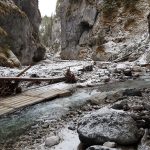 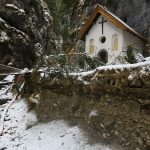 Why the Serrai in particular?

There are various reasons why the Serrai di Sottoguda was chosen for this highly symbolic initiative. Here are some of them: 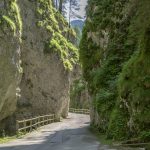 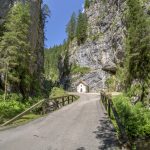 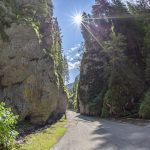 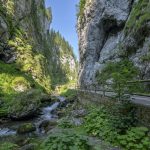 The fundraising campaign was the result of intensive teamwork by a group that worked well together:

Donors who have associated their own names with the initiative: