The Foundation, mountain climbing associations and refuges come together to enhance the UNESCO Dolomites Natural Property

Summer 2016 marks the beginning of the “Dolomites UNESCO Refuges” project, which will heighten awareness among climbers, hikers and lovers of the mountains that they are in the “core zone” of the UNESCO Dolomites and teach them about the unique characteristics which have made the 9 systems in the Dolomites a Property that is now recognised by mankind as a whole.
The project, sponsored by the UNESCO Dolomites Foundation and with the involvement of the mountain climbing associations and refuge owners, acknowledges the essential part refuges play in safeguarding the territory and local culture and their role in providing places where people can meet up and stay within the UNESCO Dolomites Property. 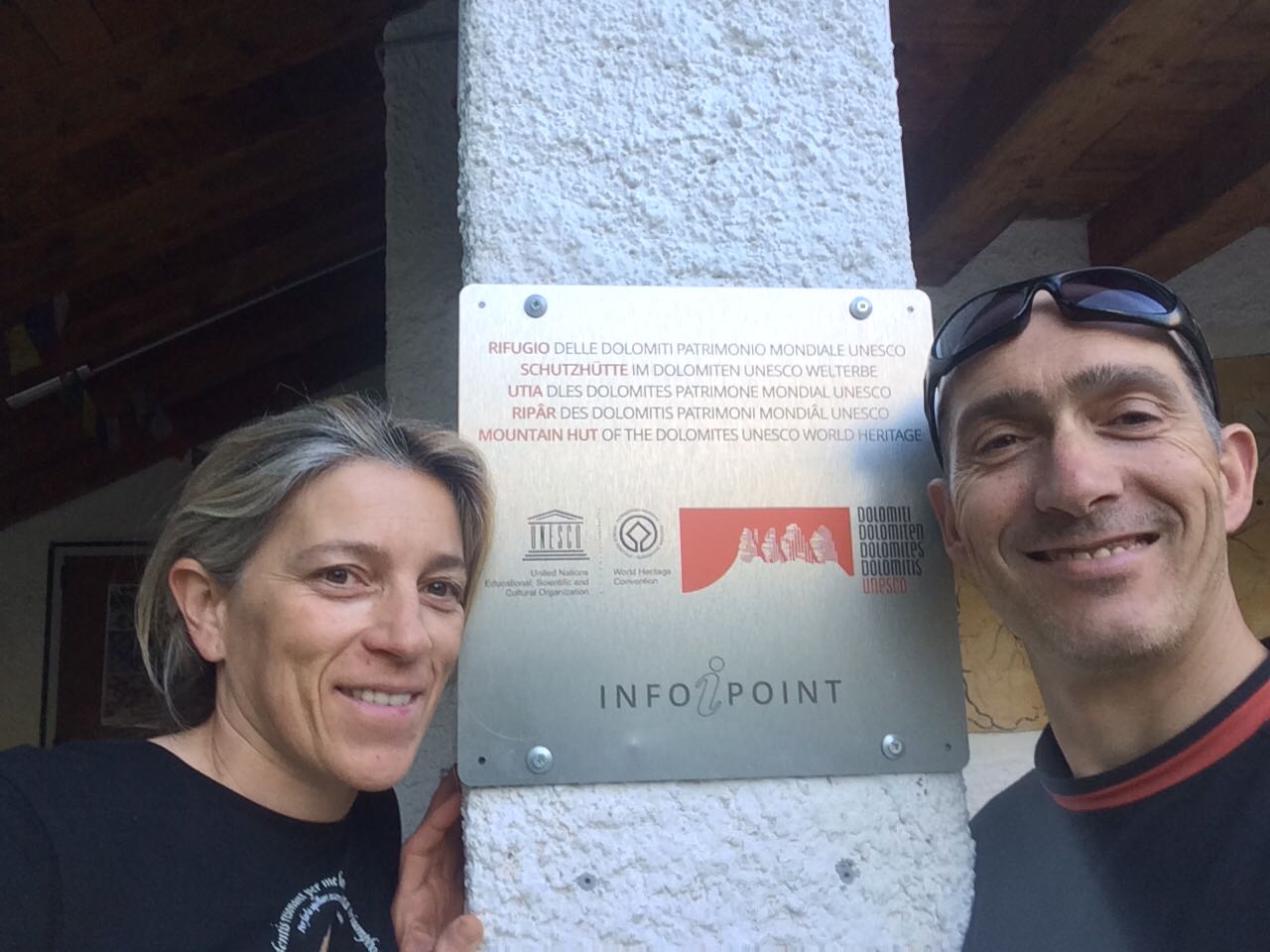 Each of the refuges taking part in the project received a plaque to place outside their refuge and an information board about their particular Dolomite system for inside. The board will contain information in a number of languages about the UNESCO Dolomites Heritage, taking into consideration the kind of refuge and the space available, including the DVDs of the documentary “The Dolomites. Mountains, people and their stories ” and the Guida Verde about the UNESCO Dolomites published by the Touring Club. The website of each of the refuges taking part in the project will also feature the UNESCO Dolomites news feed, a banner which can be posted on their home page with all the latest news about the UNESCO Dolomites and is linked directly to www.dolomitiunesco.info
The meeting to discuss the project and present the material was attended by the President of the Foundation Mariagrazia Santoro, the Director Marcella Morandini, representatives of the mountain climbing associations, the Mayor of Feltre Paolo Perenzin, the Chairman of the Unione Montana Feltrina Federico Dalla Torre and the Director of the Dolomiti Bellunesi National Park Antonio Andrich. The mountain climbing associations collected the plaques for the refuges which have not yet completely subscribed to the project in this first stage.
During the 11 participatory meetings #Dolomites 2040 held throughout the territory, the need for the UNESCO Dolomites recognition to be visible up the mountains had emerged strongly on a number of occasions, encouraging collaboration between the refuges so they can act as platforms to inform and raise awareness about the Heritage Site. 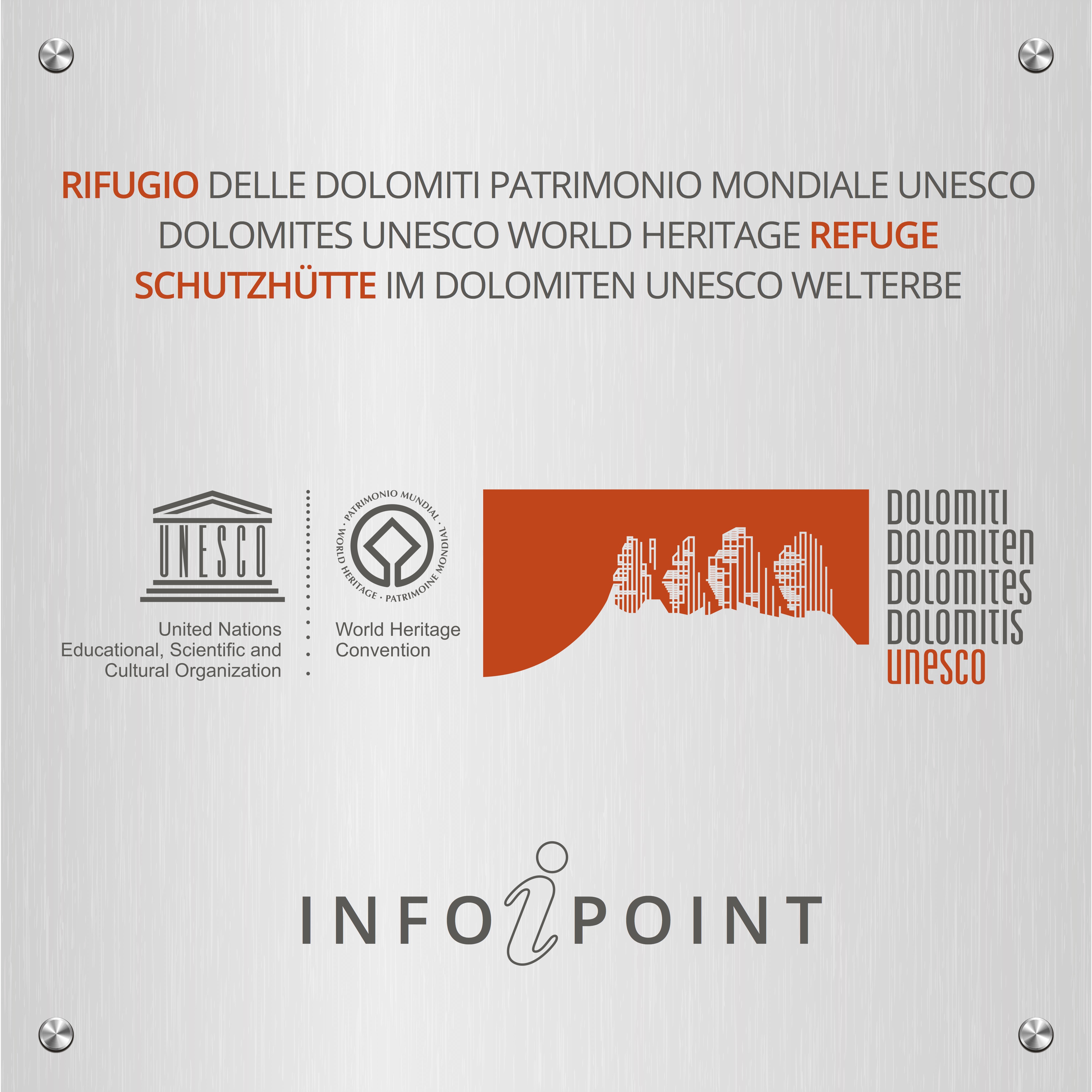