Activities | #Dolomites2040: what plans are there for the future? 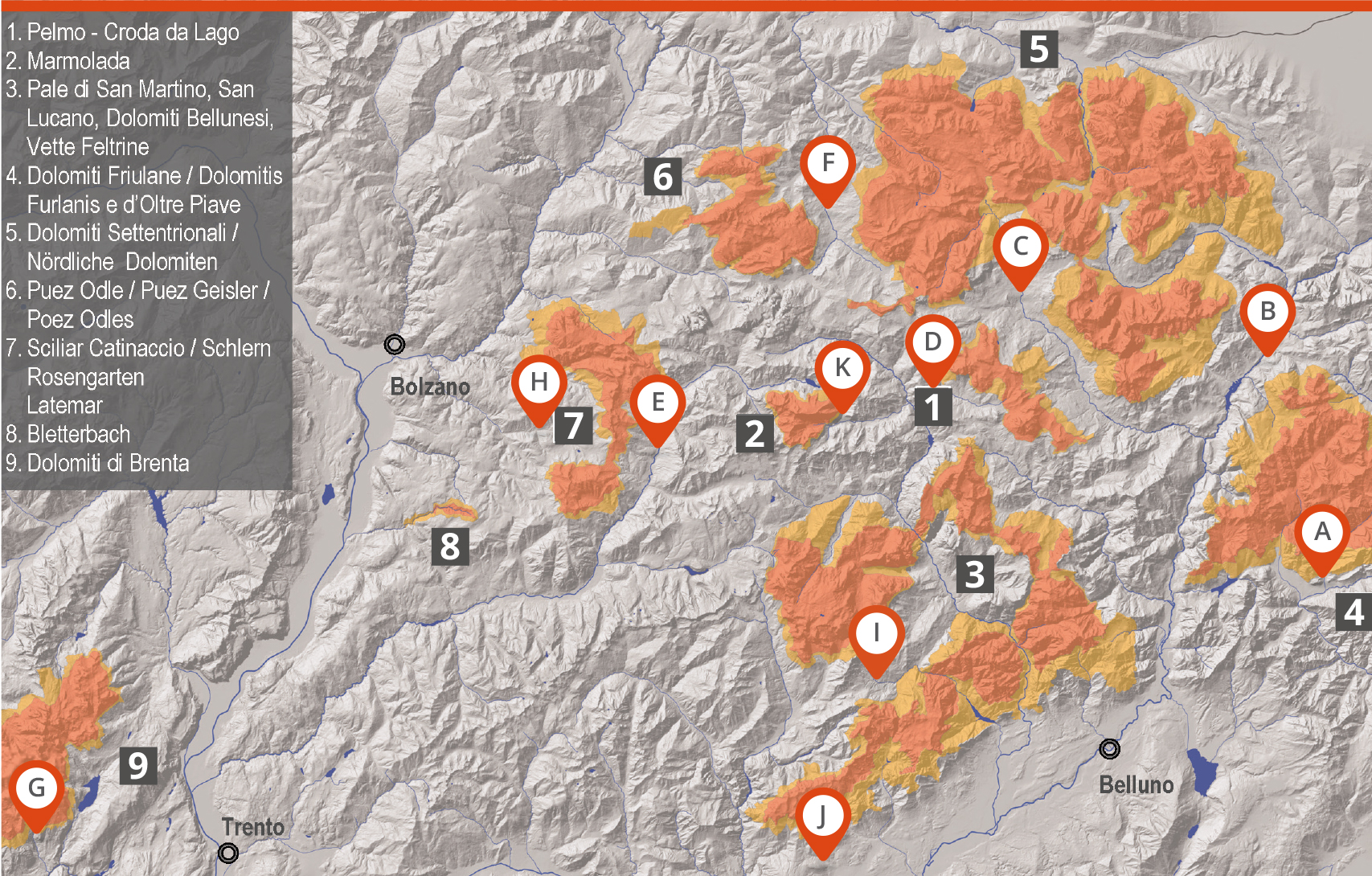 Over the course of May and June 2015 the UNESCO Dolomites Foundation held meetings with residents and other stakeholders from all over the Dolomites, asking them to imagine what the Dolomites will be like in 2040. What choices should be made, from today onwards, to guarantee conservation and how to work together to enable all the people living here to continue to do so? “#Dolomites2040, some plans for the future” is the document that summarises the proposals and ideas and also the doubts and worries expressed by the hundreds of people who took part in the 11 local #Dolomites2040 meetings.

The document will be used to set out the Strategy for Sustainable Tourism and the Overall Management Strategy for the heritage site, two planning tasks the UNESCO Dolomites Foundation is working on.

The topics ranged from the role of the Foundation to strategies for guaranteeing the liveability of the uplands, from the effects of UNESCO recognition to governance issues for such a complex site. The participants discussed these topics in small groups led by a moderator, at times airing management problems and disparities and complaining about difficulties, but also putting forward proposals for the future of the Dolomites.

For a complete overview of the #Dolomites2040 participatory process and to learn more about what emerged from the meetings, you can download the summary document #DOLOMITES2040, some plans for the future and reports on each individual meeting at this link.

#Dolomites2040, some plans for the future – final report

#Dolomites2040, some plans for the future – summarised report of the meetings

Finally, the story of #Dolomites2040 in video format.