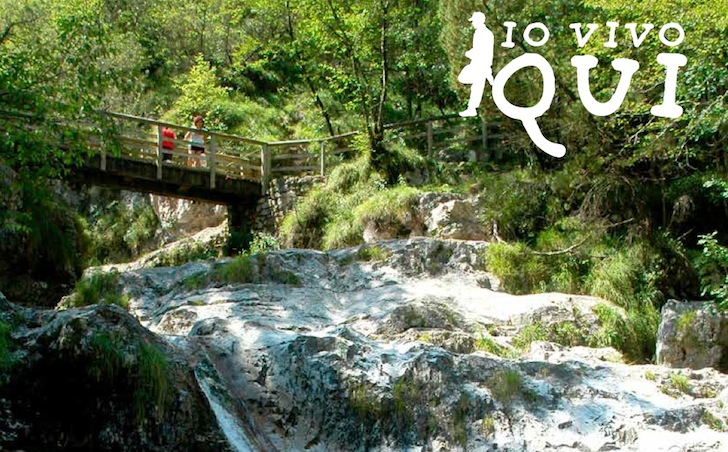 Cittadini in erba. IO VIVO QUI. Territorio, paesaggio, comunità (Tomorrow’s citizens. THIS IS WHERE I LIVE. Locality, Landscape, Community) is a project created by the Fondazione Dolomiti UNESCO Education and Research Network, designed for middle school students, aged 11-14 years. The aim of Io vivo qui is to encourage these young people to get to know the area they live in by offering them courses and activities that vary from school to school.

3) Latte e formaggi se vuoi…dei paesi tuoi on tradition and innovation in the countryside culture of Limana, by the Limana Middle School

4) I roccoli del Bellunese. I viaggi degli uccelli sui cieli delle Dolomiti (Birdwatching in Belluno. The Birds that inhabit the Dolomite Skies) by the Sebastiano Ricci Middle School in Belluno

The theme for Io vivo qui 2014 was responsibility.

This means the responsibility borne by everyone, both current and future generations, toward that heritage that is the Dolomites, the legacy of all humanity, not just those who live among those mountains. The aim of Io vivo qui is to teach young people to value and respect their home territory and, as citizens, to take an active part in its management.

The project for the 2014-2015 school year moves on the Friuli-Venezia Giulia, focusing on the Friuli Dolomites. The “Io vivo qui. Nelle Dolomiti Friulane” project has been put together by the Fondazione Dolomiti UNESCO Education and Research Network, the Dolomiti Friulane Natural Park and by the provincial authorities of Udine and Pordenone.