Activities | “We are the UNESCO Dolomites”, stories of the Dolomites on tv 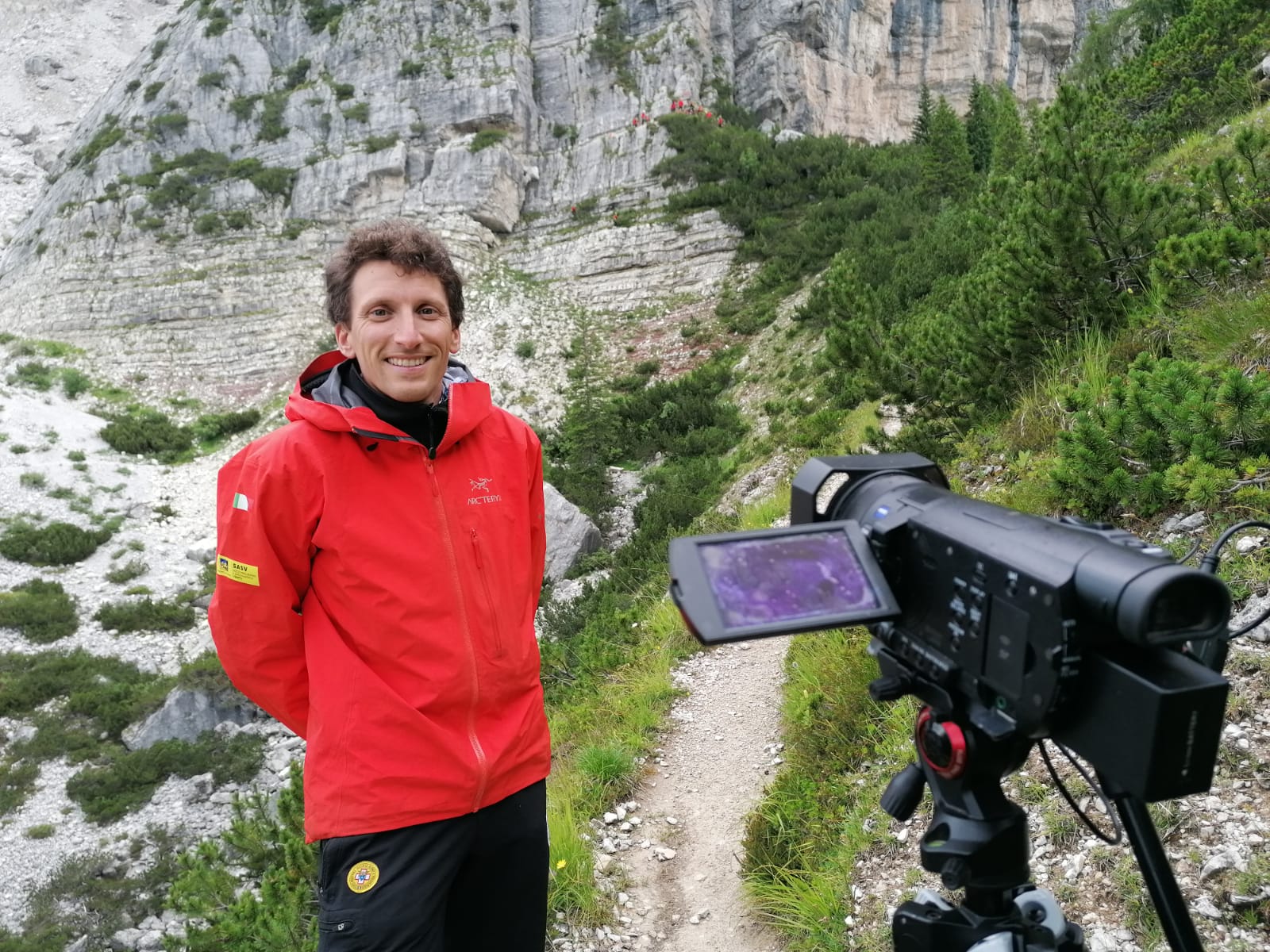 The fourth season of “Noi Dolomiti UNESCO” (We are the UNESCO Dolomites) has started, the programme that depicts the Dolomites from the point of view of those who live there. This year, the feature will not only be available on the social networks of the UNESCO Dolomites Foundation, but will also be broadcast weekly from July onward on 7Gold, Antenna Tre, Alto Adige TV, Telebelluno, Teledolomiti, Telefriuli and Trentino TV.

THE VOICES AND FACES OF THE DOLOMITE PEOPLE

The episodes of “We are the UNESCO Dolomites” have a positive slant and a constructive approach, but their aim is not to showcase the beautiful scenery or describe an “artificial” way of life. What they really aspire to is to give a journalist’s vision of how the local people live, sometimes “thanks to”, “in spite of” and often simply “with” the Dolomites: they meet the people who run the mountain huts, producers and farmers who belong to the Foundation’s network, students, people involved in culture and tourism, public administrators, park managers, the residents of the Dolomites and all those who have a story to tell or have lived the experiences in their lives or work which embody the values that led to UNESCO recognition. The series also features many of the Foundation’s activities throughout the property.

“WE” THAT MEANS EVERYONE
AND CONNECTS THE VALLEYS

The series is aimed at people inside the UNESCO territory rather than outside it: its purpose is to encourage constructive dialogue between the protagonists of this unique but single territory, despite them coming from very different administrative, economic, social and linguistic backgrounds. Pointing out the differences, without mincing words, but focusing on what unites them, could become the foundation for achieving complete and shared awareness of living in a World Heritage Site. A good example is the farmers who, when they talk of their products, the difficulties they come up against and the role they have in the different contexts, can find common ground, despite coming from very different backgrounds. The same can be said for those working in the tourist industry: sharing the different ways of managing tourist flows within the network, for instance, could suggest solutions for resolving conflicts or clichés. The purpose is ambitious but is one that the Foundation has always set itself, working from the grassroots up: at the end of the day, the experience of “We are the UNESCO Dolomites” is none other than the continuation of the participatory process, albeit using different methods, which led to the drawing up of the Property’s Overall Management Strategy.

But let’s not waste any more time talking about it.

Here are the links of the episodes which have already been broadcast!