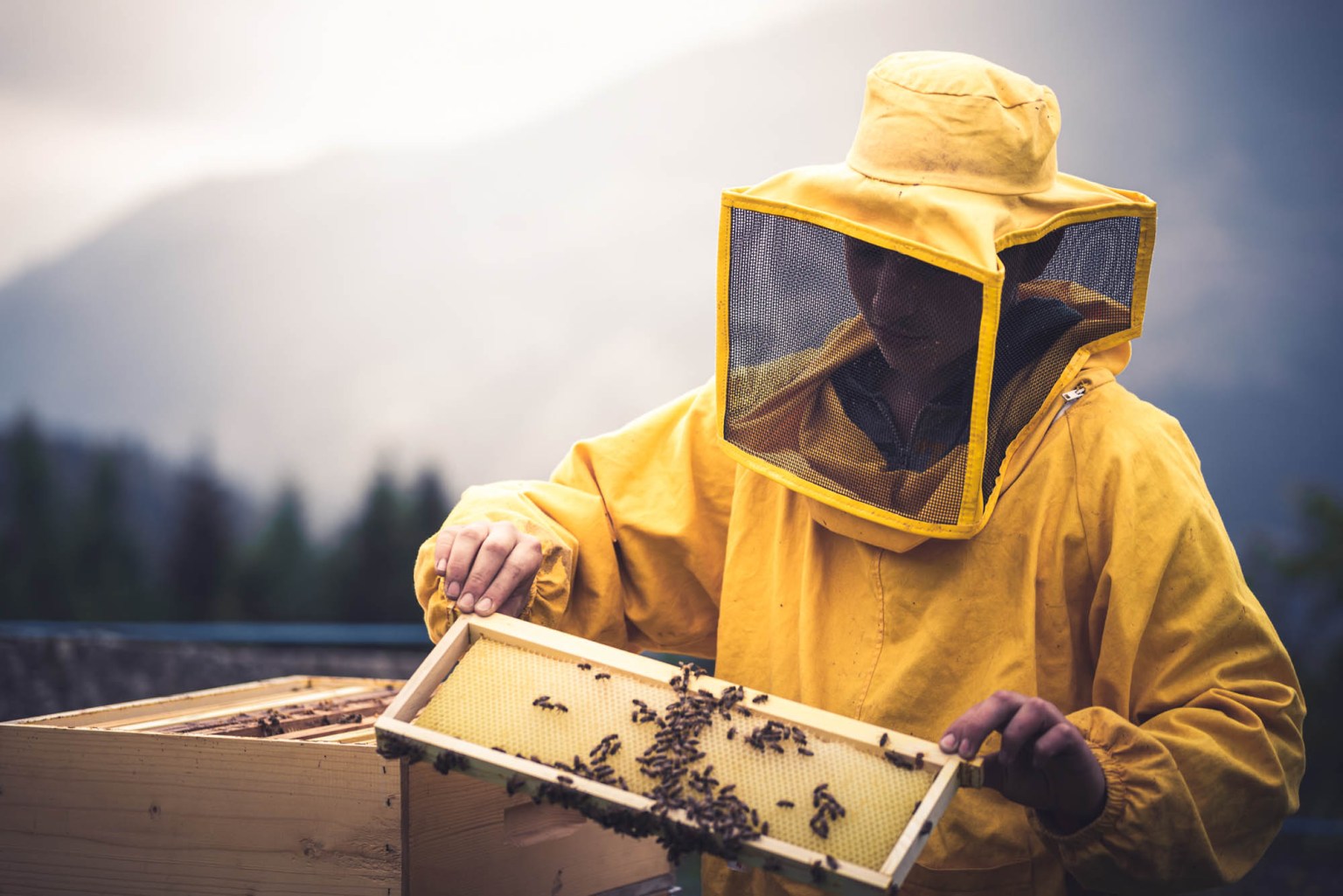 This is the question we posed to the project manager, architect Irma Visalli.

“What we are building is a platform for discussion which is turning out to be really interesting in that producers from different provinces and regions are discovering what they have in common in terms of both opportunities and problems. Naturally the Foundation cannot be the one to resolve such issues as the bureaucratic burden affecting small companies in particular, but it can provide a debating chamber in which different views can be aired. In setting this forum up, our initial goal was to raise awareness of what it means to live and work in a World Heritage Site, something we can now say has been achieved. Our second goal is to build relationships and share good practice, not as a way of fuelling competition but of bringing together farmers and producers and valuing their individual merits rather than imposing uniformity on them”.

Promotion as well as discussion

In addition to the meetings and interviews, practical action is also being taken, such as the Adventure Outdoor Fest held in San Candido and dedicated to the UNESCO Dolomites, at which producers from all over the Dolomites played a leading role as suppliers for the cooking show of master chef Markus Holzer.

Another high profile opportunity to promote both the producers and their products is the series of “Incontri d’Alt(r)a quota” (Other High Altitude Encounters) organised by the UNESCO Dolomites Foundation in partnership with the managers of mountain huts, in particular the one held at the Dal Piaz mountain hut and the one to be held on 25 August at the Berti mountain hut, both featuring the Michelin-starred chef Alessandro Gilmozzi (see the special news item).

From the meat produced by the Bio Beef company of Funes (Bz), to the barley, spelt and beans from the farming cooperative Cooperativa Agricola La Fiorita of Cesiomaggiore (Bl), from the organic herbs of Società Agricola Saliet of Claut (Pn), to the goat’s cheese produced by Lechernhof of Braies (Bz), from the Barancino liqueur made by the company Frescura based in Bribano di Sedico (Bl), to the organic honey of Sloda in Val di Zoldo (Bl), from the organic cheeses of the dairies Lattebusche (Bl), Malga Pien de Vacia (Selva di Cadore, Bl) and Malga Campon (Monte Avena, Bl), to the mead of Lu de Pincia (San Vigilio di Marebbe, Bz), to the cheeses from the farming companies San Martino of Erto (Pn) and Canop of Rivamonte Agordino (Bl). All accompanied by wines from the vineyards of De Bacco of Seren del Grappa (Bl).

These are just some examples of the companies, many of them small or very small, that play their part in the above events.

Valuing our products and producers

“The network features the producers rather than just their products” emphasises Irma Visalli, “each with their own unique history, experience and way of life. They all have one thing in common, operating in the Dolomites UNESCO World Heritage Site, something that both provides opportunities and imposes responsibilities. Their products have already obtained certification from the bodies in charge of the protected areas in which the constraints of such environments should be seen as opening the door to an economy based on quality”.

An action provided for in the Overall Management Strategy

It is also essential to remember that the project puts into action one of the goals of the Overall Management Strategy for the Dolomites UNESCO World Heritage Site, this being the promotion of sustainable economies by valuing local produce. Moreover, the producers’ network also enacts other aspects of the Overall Management Strategies, in particular the joint promotion of the World Heritage Site and its values, the synergy produced by the networking of the main players in governance of the WHS, the culture of hospitality, of experiential tourism and of the community, valuing good practice aimed at cultivating biodiversity and active conservation, raising awareness among the agricultural producers of their primary role as both constructors and active conservers of the Dolomite landscape by way of their agro-silvo-pastoral activities as this impacts on hydrogeological protection.