Activities | Spotlight on the UNESCO Dolomites in Prague with National Geographic 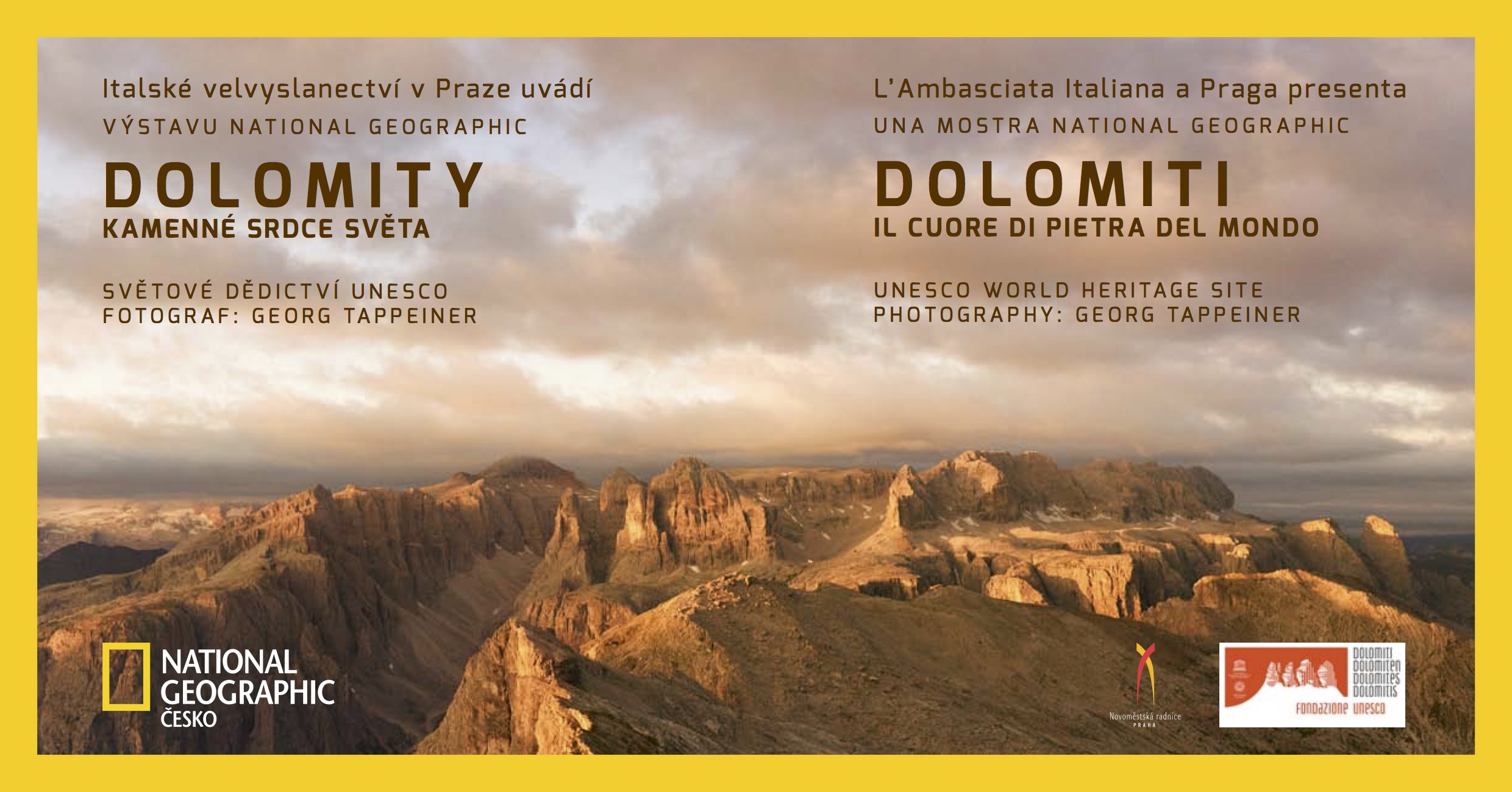 Spotlight on the UNESCO Dolomites in Prague with National Geographic

‘The Dolomites. The heart of stone on the Earth’, 50 shots by photographer Georg Tappeiner

“Today is a great day: organising an exhibition about the UNESCO Dolomites in the heart of Prague is no mean feat and it is further demonstration of how the spirit of collaboration which accompanies all the activities of the Foundation, the platform which brings together public and private concerns in constructive dialogue, is the key to success” said Mariagrazia Santoro, President of the UNESCO Dolomites Foundation, as she invited the many journalists in attendance to visit the Dolomites and use the new website visitdolomites.com to organise their trip.

Vice President Mauro Gilmozzi reminded those present that “the Foundation is a network that helps us push back barriers, because only by working together can we rise to the challenges for a more sustainable world. Here we are in Prague, a single territory that shares a single UNESCO Property, despite its many differences”. 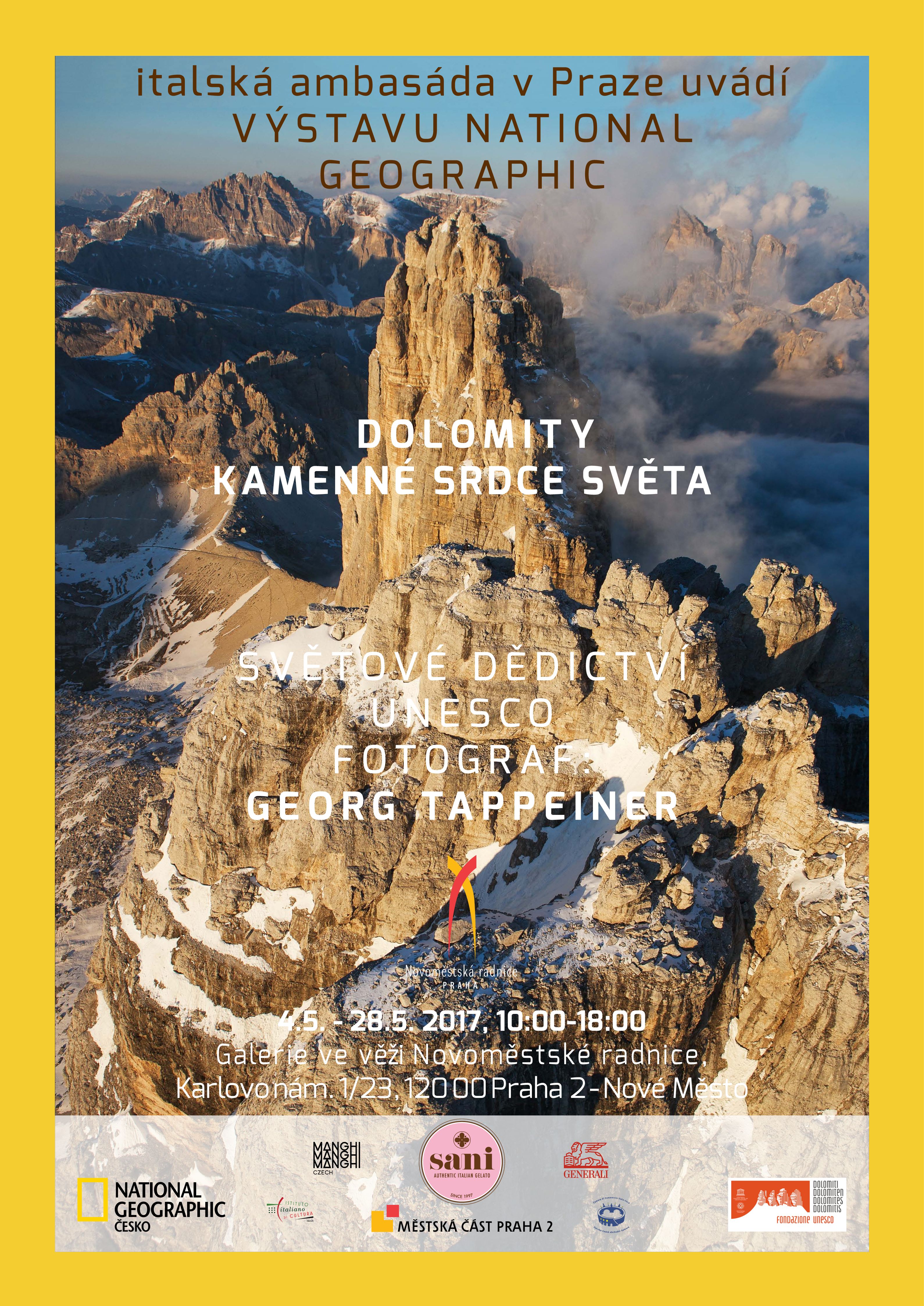 “The Dolomites are an integral part of the Czech Republic’s culture and I hope events like this encourage more people to visit areas of outstanding beauty like the Dolomites” commented the Ambassador to Prague, Aldo Amati. 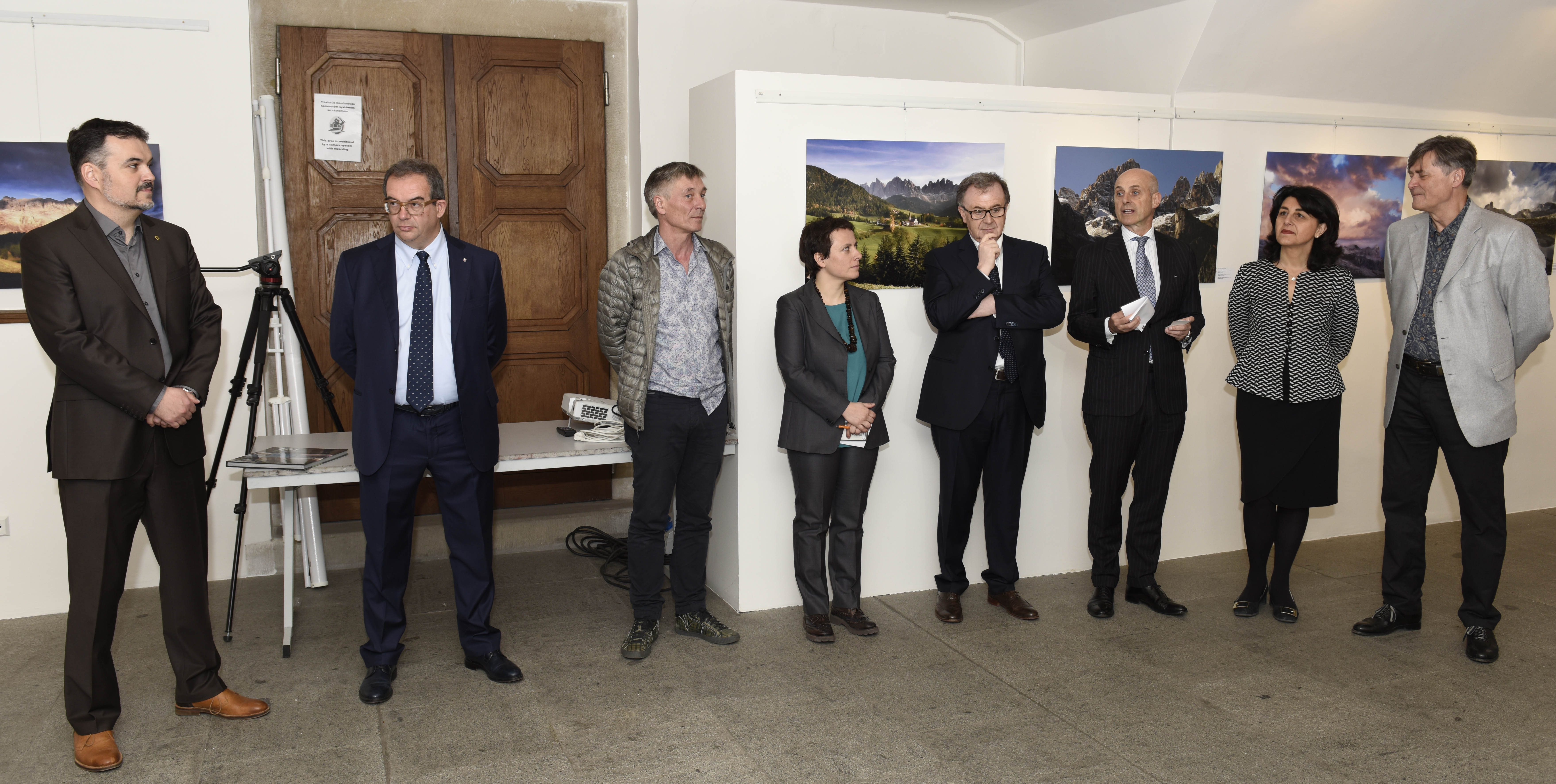 The exhibition ‘Dolomiti – il cuore di pietra del mondo’ (The Dolomites – the heart of stone on the Earth), which was inaugurated on 3 May, at Galerie Novoměstské radnice in Prague and will be open to the public until 28 May 2017.

It is a travelling photographic exhibition and last year the UNESCO Dolomites were the protagonist of a similar exhibition, that time in Zagreb at the National Archaeological Museum.