News | Campaign for the conscious use of water in mountain huts 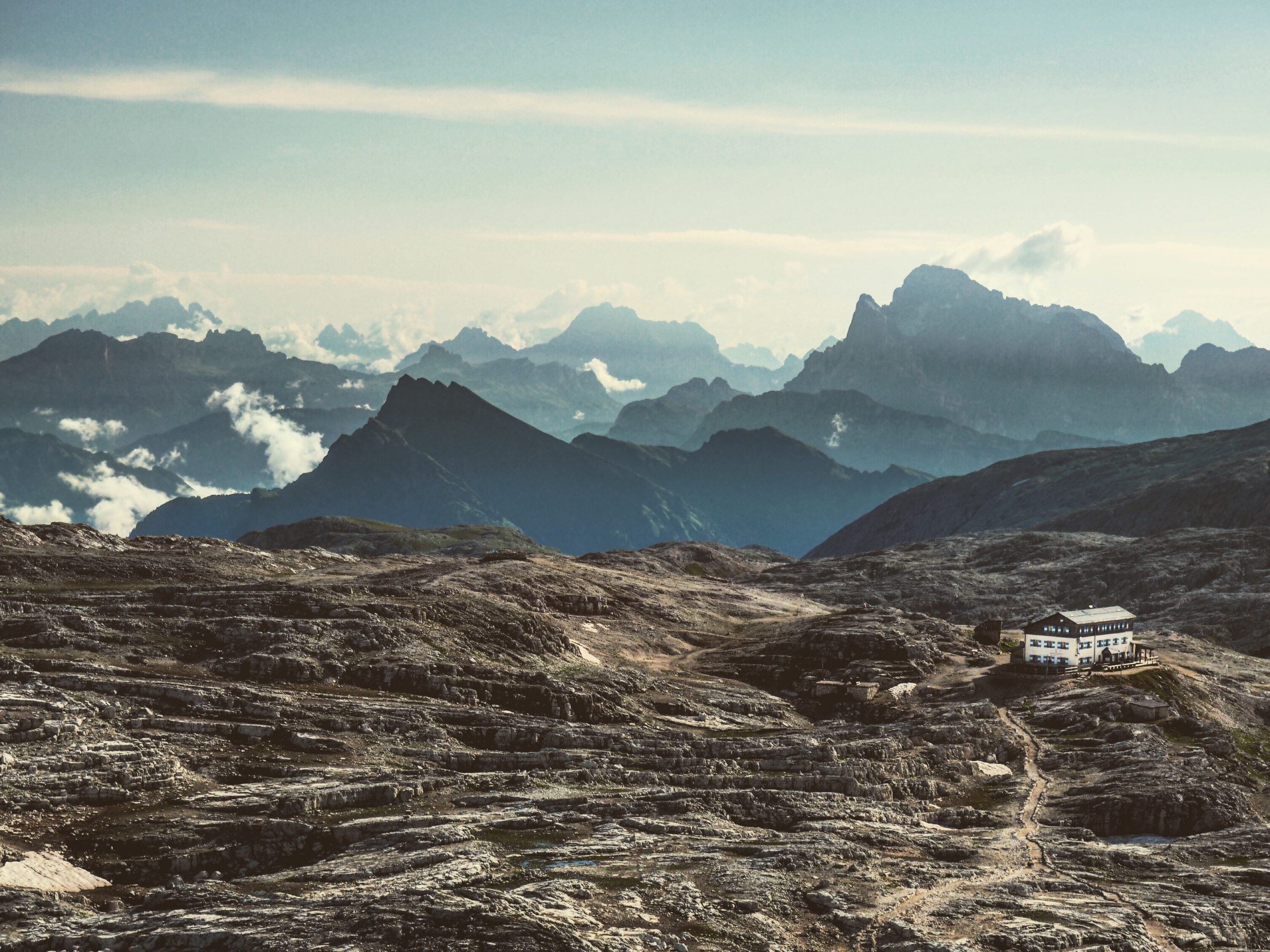 Summer 2021 with mountain huts open, in good working order and visited in compliance with Covid-19 regulations. This is what all the operators in the mountains are hoping for in the next few months. But at what level of occupation? The summer of 2020 brought the difficult relationship between the quality and quantity of tourist visits into the spotlight in terms of respect for the mountain environment, the rules of conduct in a harsh environment, and the role of the mountain hut managers. That is why the UNESCO Dolomites Foundation, at the specific request of the managers, will be conducting an information campaign focusing primarily on the responsible use of water.

Let’s sing “La Montanara” – but not in the shower!

Some people ask the manager for freshly squeezed orange juice, while others order a spritz with ice and an olive. Then, there are people who want to tackle the trails wearing sandals and others who ask if they can climb the 2700 metres by car. But when the managers of the 66 World Heritage mountain huts gathered for the annual training course were asked which topic the information campaign should focus on to stimulate greater awareness, there was no question; it was water. Given the difficulties in supplying water resources at high altitudes, its responsible use is the most difficult concept to convey to people who expect a mountain hut to provide services similar to those of a hotel or restaurant. And so, we find ourselves having to explain that, in the mountains, you may have to forego taking a shower after a day spent toiling on footpaths and mountain trails; in fact, it sometimes seems problematic to give up taking two in one day! Considering the variable requirements for filling the tanks in the absence of an aqueduct, management and maintenance costs, and the daily “miracles” that the manager has to perform in order to guarantee catering and overnight stays, it is becoming increasingly essential to train hikers, which will also allow them to immerse themselves fully in the mountain environment and therefore enjoy more of the uniqueness of the experience of which they are the protagonists.

If the glaciers and permafrost vanish…

Naturally, the UNESCO Dolomites Foundation campaign will cover not only the rules of conduct, but the root causes of the need to conserve water resources as well. The rise in temperatures during the last century, which is still ongoing, has important repercussions on the cryosphere which is composed of the snow-covered and icy areas of the Earth and is often the only natural reservoir of water at high altitudes. The rate at which the glaciers are retreating is so accelerated that we can predict their total disappearance below 3500 metres by 2050. Many of the Dolomites mountain huts at medium-high altitudes are also found in karst areas which are very widespread throughout the carbonate mountain ranges of the UNESCO World Heritage site. By their very nature, these areas are poor in surface water resources, as rainwater and snow melt are rapidly absorbed within the limestone/dolomite rock mass. Awareness of these aspects of the Heritage is another way to experience it and respect it to the fullest.