News | The Board of Supporters – meeting in Dobbiaco 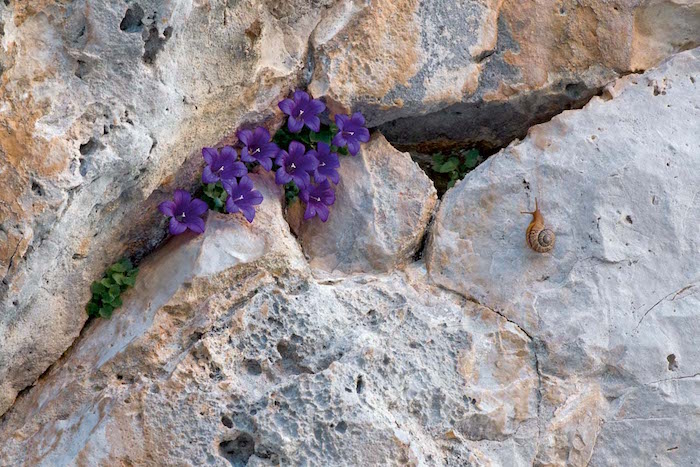 The annual meeting of the UNESCO Dolomites Foundation Board of Supporters took place on Friday 4 December.

35 supporters attended the meeting held in Dobbiaco. Foundation Director Marcella Morandini started with a presentation of the main events of the year: the #Dolomites2040 participatory process, drawing up the Overall Management Strategy, participation in Expo, the Dolomites UNESCO LabFest, the NING multimedia platform and Twitter @DolomitesUNESCO…
She then went on to ask the supporters to relate their impression of the participatory process #Dolomites2040. Anna Vecellio, Councillor for the municipality of Auronzo, spoke on behalf of the municipalities, also representing the Veneto Region. The parks authorities were represented by Vittorio Ducoli, Manager of the Parco Paneveggio Pale di San Martino in Trentino. Luigi Casanova, spokesman for CIPRA Italia contributed his experience within a trans-national environmental association. The Autonomous Province of Bolzano was represented by Elisabeth Berger of the Natural Parklands Office. Cesare Lasen spoke on behalf of the Foundation Scientific Committee and finally, the world of mountaineering was able to have its say, thanks to the presence of Antonio Zambon President of CAI Friuli Venezia Giulia.

Once again this opportunity for reflection on the results of #Dolomites2040 set the priorities as information and spreading knowledge of the UNESCO values. In that context, the Foundation presented one of the projects soon to be put into action: “Dolomiti UNESCO feed”, a virtual information portal to which all the UNESCO-listed municipalities can sign up.

The meeting continued with a look at the Overall Management Strategy plan which is in the process of being drawn up. Architect Cesare Micheletti, the Foundation’s consultant for drawing up the Strategy, explained the structure of the plan and its essential building blocks and a timeline in view of the UNESCO inspection.