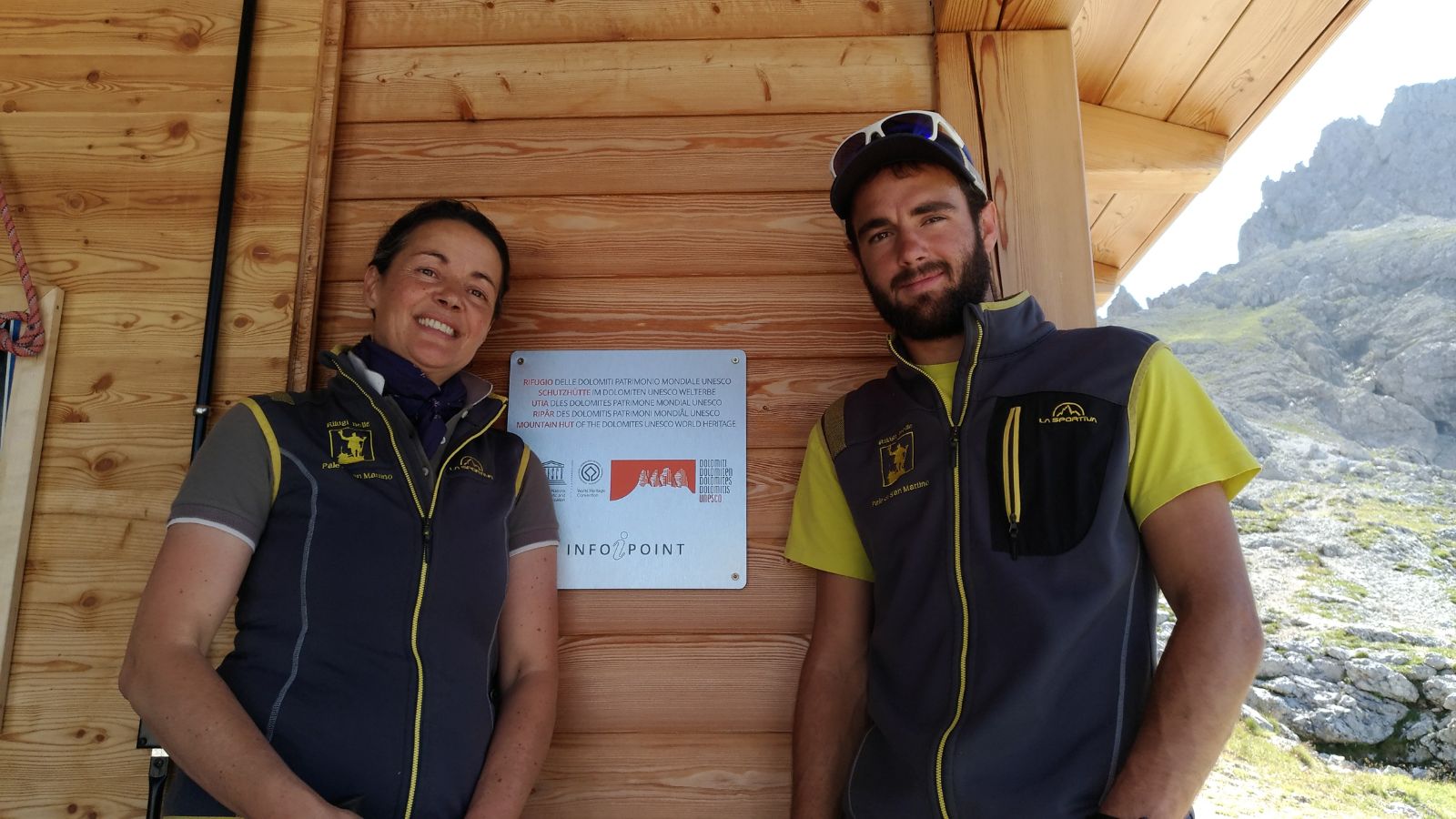 Who are the ambassadors on the front line of UNESCO recognition? The owners of the 66 mountain huts located in the territory of course, many of whom will be meeting in Predazzo on 27 and 28 November for a busy two-day course. This training course has been organised by the UNESCO Dolomites Foundation, just a couple of months after the first one held in Feltre in May.

This second course is proof that owners are willing to learn, share and become the knowledgeable “face” of the Dolomites World Heritage values. Running mountain huts and making the most of the opportunities offered by UNESCO recognition are very closely linked, as shown by the feedback received over the summer which saw an influx of visitors from even more countries around the globe; not only an added value for the mountain hut owners but for the UNESCO Dolomites Foundation, which can rely on a network of knowledgeable and motivated ambassadors.

THE COURSE…. AND THE PROJECT

The course, which will be held at the Dolomites Geological Museum in Predazzo, will enjoy the contribution of a large number of experts. It is part of the project run by the UNESCO Dolomites Foundation in conjunction with representatives of CAI Veneto, CAI Friuli Venezia Giulia, CAI Alto Adige, SAT- Società Alpinisti Tridentini and AVS – Alpenverein Südtirol, to promote the mountain huts and their role as information providers, as well as raising the standard of their accommodation and environmental performance.