News | Vernissage “Dolomites. The heart of stone of the Earth” | Rome 19 June 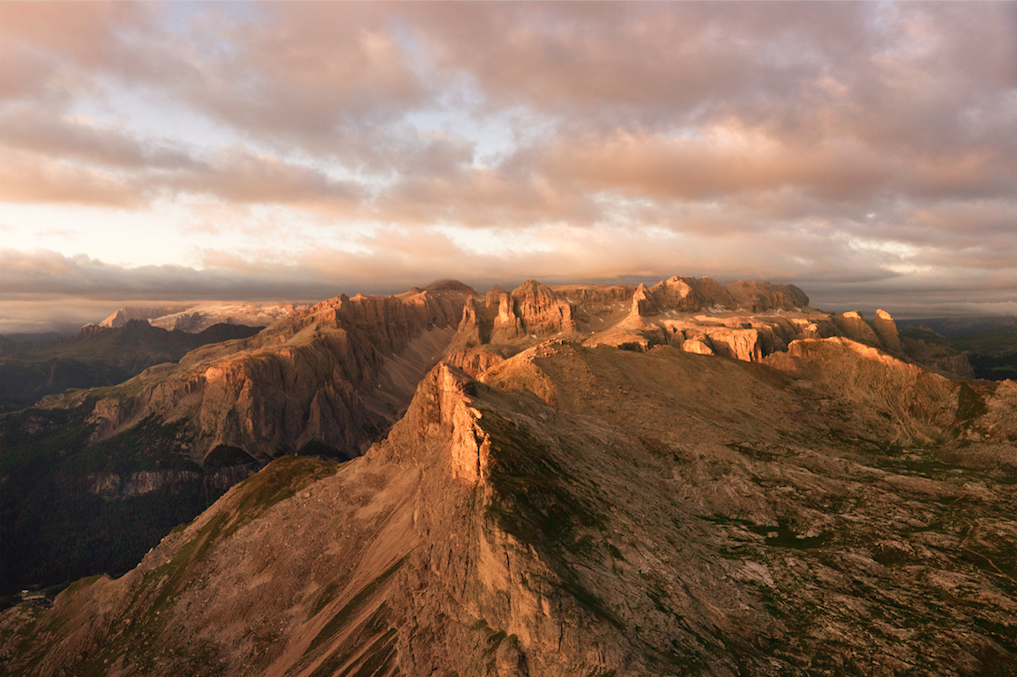 Dolomites. The heart of stone of the Earth

From 19 June to 2 September the Palazzo delle Esposizioni, the largest exhibition space in the centre of Rome, will be playing host to fifty pictures taken by photographer Georg Tappeiner. This showcase in the heart of Rome will house the exhibition entitled “The heart of stone of the Earth”, which has already touched down in Prague and Zagreb, enchanting all its visitors with the emotional impact of the stunning images captured by this photographer from Merano (Alto Adige).

“I WAS ONE OF THE EARLIEST SUPPORTERS”

Some of the photographs on show were taken for the National Geographic magazine and his partnership with this much revered publication was the starting point for a sizeable exhibition showing off the expressive power of his photography. Tappeiner lets the stunning beauty of the Dolomites speak for itself but he also offers his own highly original take on these mountains, not flinching from presenting his own interpretation of one of the world’s most photographed locations. Even those most familiar with the Pale Mountains will experience brand new feelings as they gaze in wonder at Tappeiner’s work.

THE “PRIVILEGE” OF PHOTOGRAPHING THE DOLOMITES

“Photographing the Dolomites is a privilege” continues Tappeiner, “it means working in places where other people go on holiday”. At times however, photographers have to cope with extreme conditions to take a mountain-top shot. “Well actually, this hardly ever happens, extreme conditions crop up when you’re not prepared for them. It definitely can happen that the weather changes all of a sudden. I’m terrified of lightning even though I really love taking pictures of a storm!”.

THE GREAT BEAUTY OF THE CAPITAL MEETS

THE EXTRAORDINARY BEAUTY OF THE DOLOMITES

The exhibition will be located in the Sala Fontana (Fountain Room) of the Palazzo delle Esposizioni, a high-profile site for an exhibition that, as well as stirring deep emotions, presents an artistic catalogue of the nine Dolomite systems listed in 2009 by UNESCO as a World Heritage Site. The UNESCO Dolomites Foundation will be offering visitors plenty of additional and background information including a documentary by Piero Badaloni and Fausta Slanzi with photography and editing by Nicola Berti, dedicated to the artists and writers who have drawn their inspiration from the Dolomites, from the painter Titian to the novelist Dino Buzzati, from the composer Gustav Malher to comics artists and illustrators such as Aurelio Galleppini, known as “Galep”, one of the creators of the Wild West character Tex Willer. This event promises to be one of the highlights of the year enabling the “great beauty” of the Italian capital to meet the “extraordinary beauty” of the Dolomites.