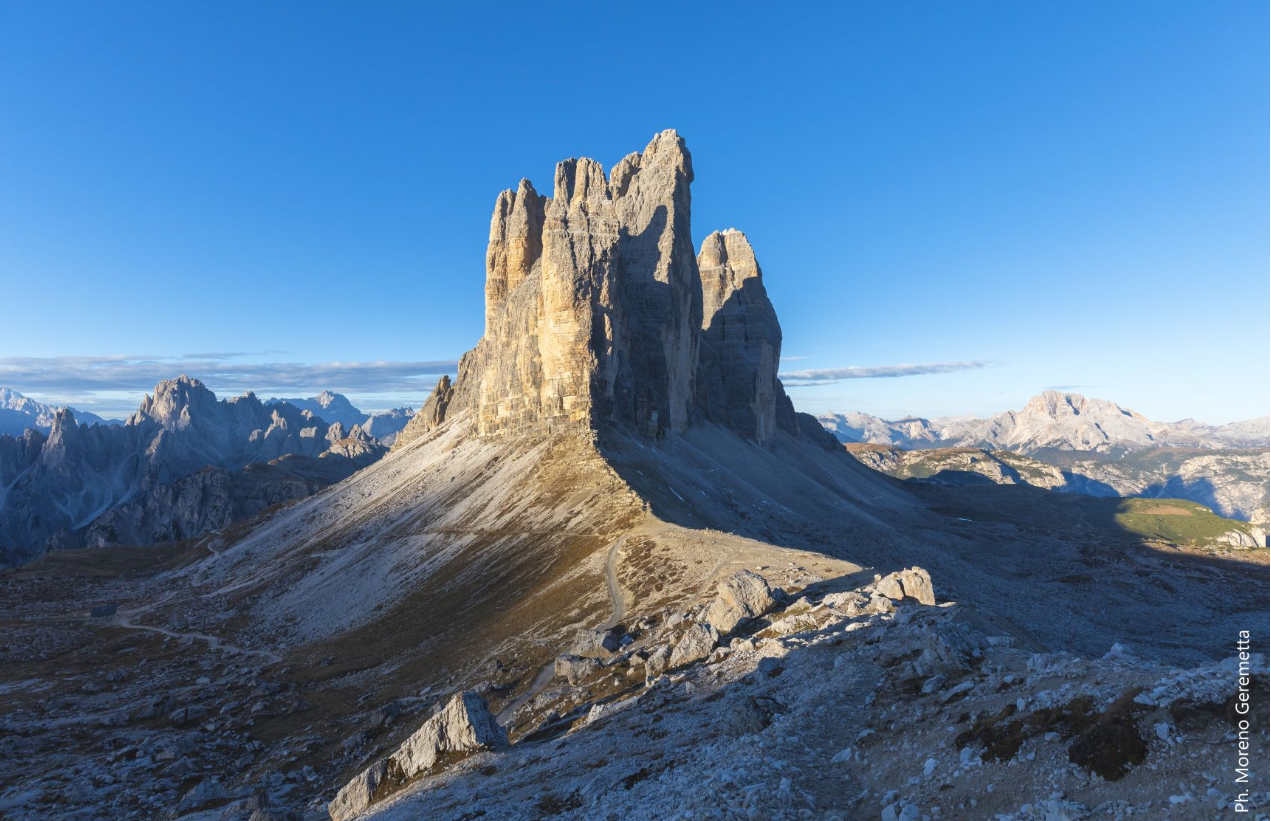 The Steering Committee of the UNESCO Dolomites Foundation met the leaders of Mountain Wilderness on Monday 7 September. The meeting was chaired by Mario Tonina, vice-president and councillor for the environment and urban planning at the Autonomous Province of Trento. During the meeting, both parties reaffirmed their desire to actively encourage collaboration between all the actors involved in the enhancement, promotion and coordinated management of the World Heritage site, which includes Friuli Venezia Giulia, South Tyrol, Trentino and Veneto.

The representatives of the environmental association presented the contents of a dossier indicating what they believe are the most critical issues in the management and conservation of the Dolomites World Heritage site. The dossier was compiled with the help of ten other bodies involved in the protection of the territory. The Steering Committee then highlighted the role and work of the Foundation on various fronts, encouraging shared and coordinated management between the different territories, with documentary records of these activities. The participants then looked further into the meaning of UNESCO recognition: it is not a form of protection or constraint, but rather an opportunity for local communities to engage in active conservation of their World Heritage.

Indeed, the role of the Foundation is to act as a platform for dialogue and debate at an interregional level: mainly between the Provinces and Regions that share the World Heritage Site. It also provides a space for negotiating conflicts by promoting awareness and helping to create change – of necessity over the medium-long term. One of the ways it operates is through a coordinated system for data collection and site monitoring, managed by each of the Autonomous Provinces and Regions.

As the president pointed out, the Foundation has launched a pilot study together with Ca’ Foscari University, which focuses on the areas of the Tre Cime di Lavaredo and Braies, and which uses big data to help develop targeted management strategies for such areas as mobility and sustainable tourism.

In this regard, the subject of scenic terraces was discussed, described in the dossier as a critical issue and potential danger. The new viewing platforms, on the other hand, are observation points built in strategic places and along paths that are already very popular. The aim of these is to raise awareness among visitors with regard to the World Heritage Site and responsible use of the mountains.

In a bid to enhance the natural landscape, a special survey was conducted of so-called “obsolete” structures, and practical action has been taken in many cases to help improve the appearance of the area. In Trentino, for example, the “eco-monster” on Passo Rolle was removed, while in South Tyrol the power lines for the Val di Sesto and the Molignon mountain hut were buried underground, the Tierser Alp wind turbine was removed, and the chapel was rebuilt at the former Dialer mountain hut.

Finally, there are positive signs that local authorities are increasingly willing to take active measures to promote conservation. One such example was the initiative by the Municipality of Nova Levante to manage traffic on the Nigra road under Mount Catinaccio, limiting the speed of vehicles and promoting cycling and accessibility for all, from wheelchair users to families with pushchairs.