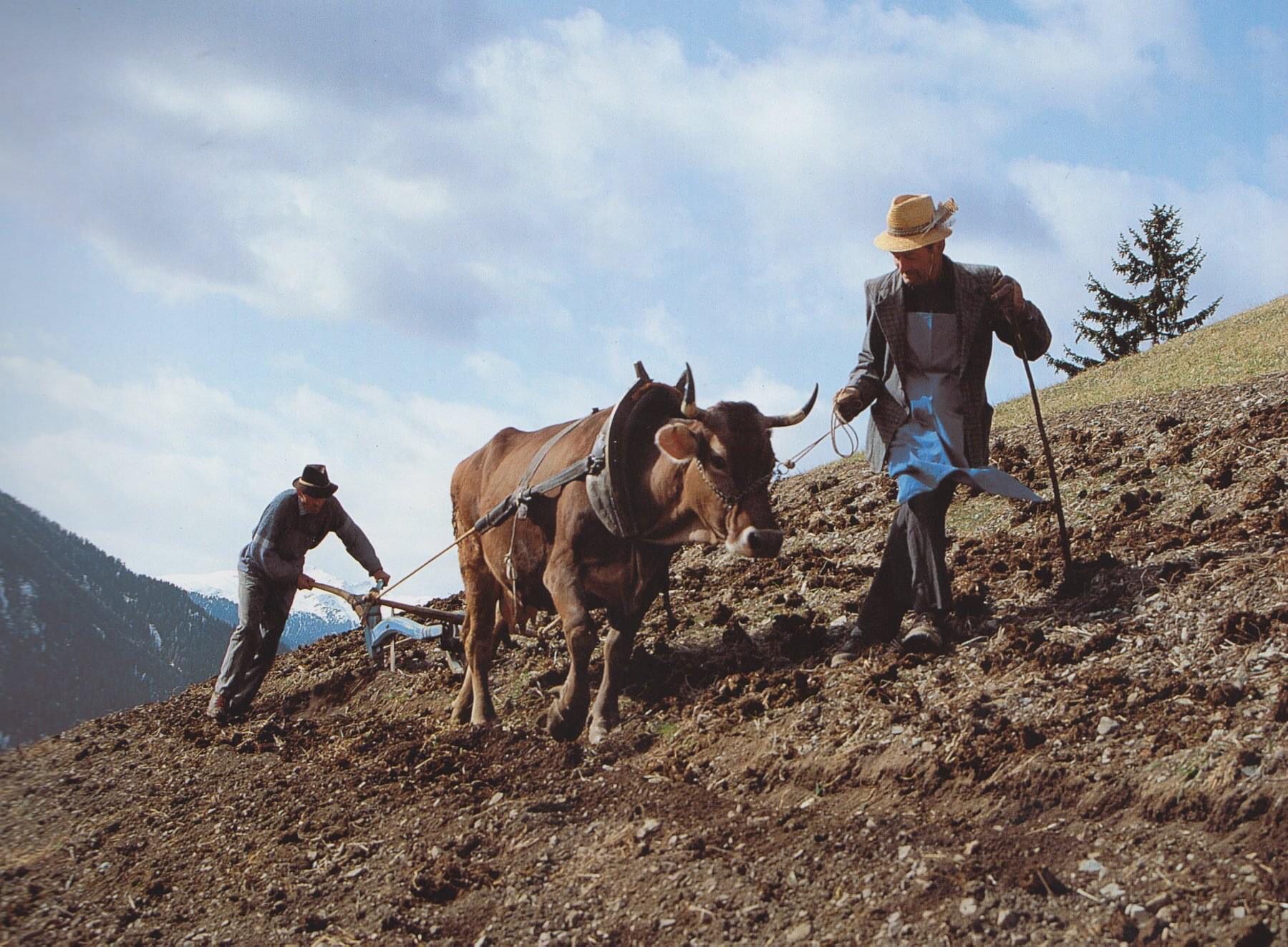 After having had hundreds of stories posted on social networks, the 2021 campaign promoted by the UNESCO Dolomites Foundation within the Museums of the Dolomites online project has come to an end. During its five-week run, in collaboration with mountain hut managers, geologists, writers, producers, farmers, inhabitants, young entrepreneurs and enthusiasts, more than 50 museums wove a collective story that has promoted and enriched the common heritage of our mountains with sound as the unprecedented protagonist of the edition, along with several new entries. And the Museums of the Dolomites are already ready to take the next step.

The social media campaign led by the museums of the Dolomites, #DolomitesMuseum, promoted by the UNESCO Dolomites Foundation, has reached over 400 digital contributions from museums and Dolomites enthusiasts. This is a wonderful result, made possible by the enthusiasm and involvement of the museum operators who ignited the storytelling spark!

We were the spectators of a real story, told with the many voices of the museums, bloggers, mountain hut managers and inhabitants, as well as professionals and young entrepreneurs. The network of cultural institutions involved has expanded since the first edition to more than 50 entities including museums, ecomuseums, foundations, libraries and visitor centres in the Dolomites parks. What’s new this year is the unprecedented central role of the sounds that have animated the hashtag #VoicesoftheMountain: sounds of nature and of the manmade landscape, the cries of the animals that populate the mountain parks, and the many beautiful voices of the oral heritage, enriched even more by the linguistic variety of the Dolomites region.

A closer look at the campaign’s thematic maps

The campaign collected more than 400 stories divided across the weekly thematic hashtags. With #WalkingTales, we went through the thematic itineraries and hidden secrets of the trails; the next step revealed the heterogeneity of the female presence in this region with #DoloMythicWomen. We explored the Dolomites as a constantly changing #LandscapeofLife, amid the evolution of the landscape and the presence of man. Within this panorama, we pricked up our ears, listening to all the #VoicesoftheMountain that form an integral part of the landscape. Finally #MyDolomitesHome reminded us why we chose them as a destination, a place of homecoming and a space in which to share, create and spread knowledge and life experiences.