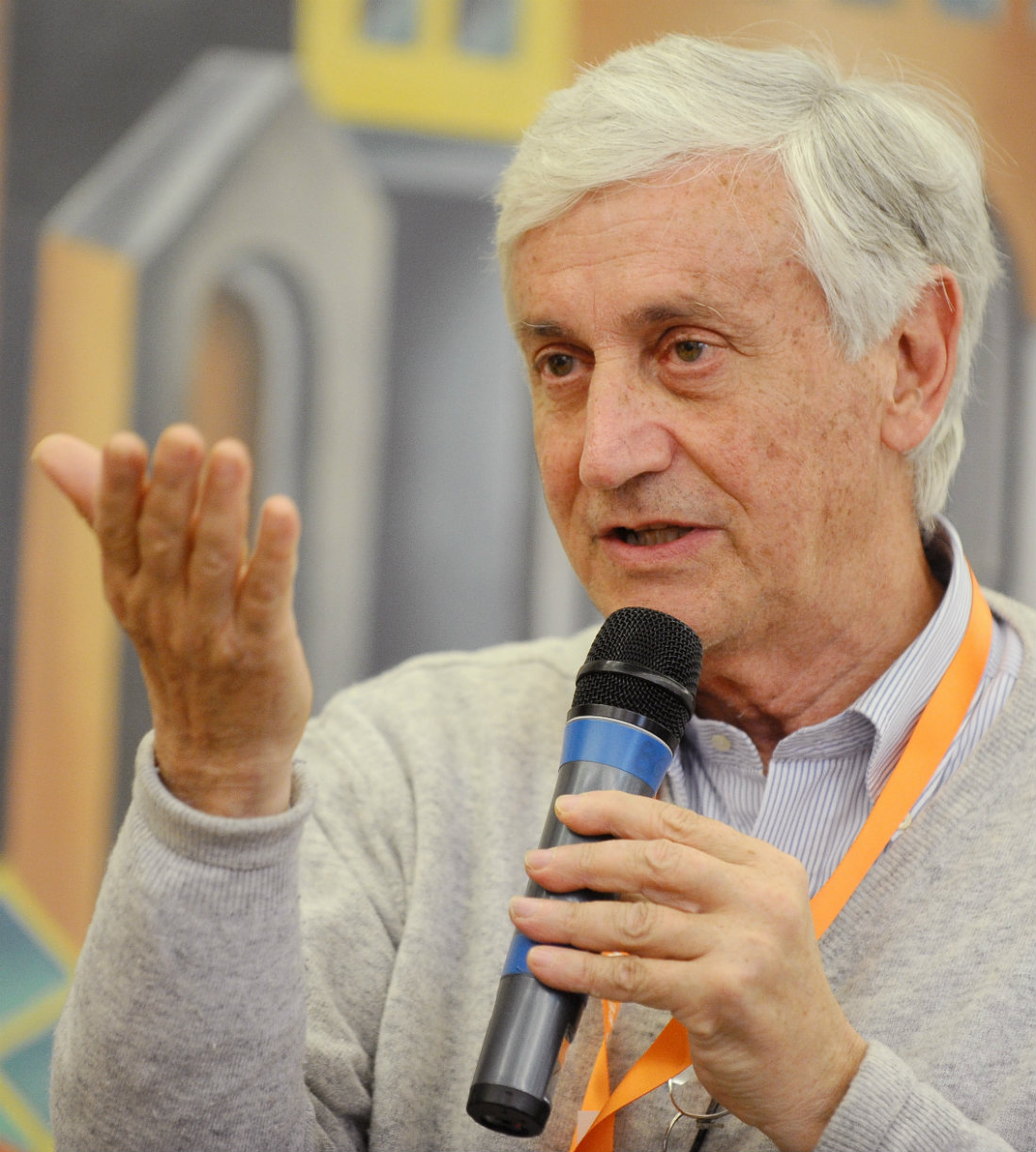 On 5 August, La Rezila Refuge plays host to the last meeting of summer 2016 entitled “The Dolomites on screen, in documentary and fiction films”, with Piero Badaloni, journalist and writer telling how the story of the area has been told on film, in particular his documentary The Dolomites – mountains, people and their stories, made in 2014 and shown on the TV stations Rai Storia and Rai International and many other local broadcasters, and also in a great many private screenings.