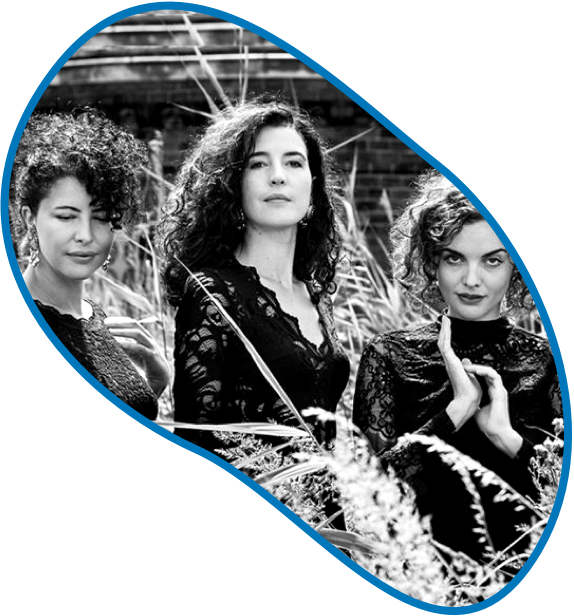 In the Passo Sella natural arena

Born and raised in Alta Badia, sisters Marlene and Elisabeth Schuen sang together, ever since they were children, together with their cousin Maria Moling, sharing their own musical universe. Ladin is their first language, and is also the language that allowed them to create the very peculiar sound of the “Ganes” – original and peculiar figures of “water nymphs” in legends of the Dolomites that the girls listened to, as children, from their grandparents.

In case of bad weather, the event will take place at the Navalge Theatre in Moena, at 5.30 pm.