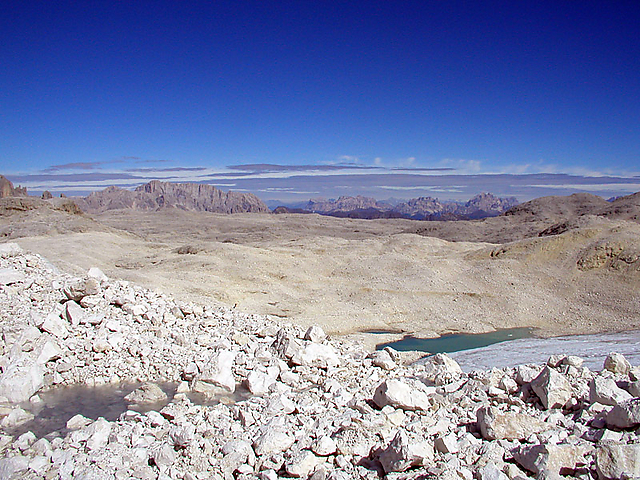 “We became a Supporter right at the beginning because we believe in the role the Foundation plays in coordinating our many experiences and supporting specific issues regarding the parks.[…] The Foundation acts as a kind of ‘connection’ in the areas which are of primary interest to us, namely conservation, communication and enhancement. These issues are part of the institutional mission of all the parks, but having someone who develops them as part of a system is extremely important”

Created in 1967 to protect an area of around 15,000 hectares, the Paneveggio Pale di San Martino Park has been enlarged on several occasions and now covers 19,710 hectares. The Park lies in eastern Trentino between the mountain streams Cismon, Vanoi and Travignolo, and is home to the Pale di San Martino peaks in the UNESCO chain, as well as the magnificent Paneveggio Forest –2,700 hectares, home to deer and Norway spruce, which Stradivarius used to make his famous violins.

How has the Park changed since UNESCO inscription in 2009?

Firstly, having the chance to work in a network with the other members of the UNESCO Dolomites organisation. In the past, various attempts had been made to create networks of protected mountain areas, even on a regional level, but if there is no occasion for these experiences to gel, an institutional moment when we can meet up, these projects just don’t work. The fact that we defined part of the strategy together and drew up the guidelines for the Landscape and Protected Areas operating network, was a crucial opportunity for us to share our experiences and learn how the other protected areas were handling the new Foundation. It was also a chance to coordinate more general elements regarding concluded and ongoing projects, like, for instance, the information hotspot project, where we have come together to define what information should be displayed throughout the territory.

The second, more trite aspect which concerns the Park as a separate entity, is visibility. The upshot of belonging to System 3 of the UNESCO Dolomites has brought with it great responsibility, something we have focussed on in our Park Plan, which we were lucky enough to draw up at the same time as the establishment of the Foundation. Our Visitor Centre in Villa Wesperg has a dedicated Dolomites World Heritage information corner because we believe it is an important way of encouraging responsibility and providing visibility. I think this the right approach for the future: promote the common elements in the individual protected areas, while tailoring them to local realities and the ability each of the systems has to apply them. 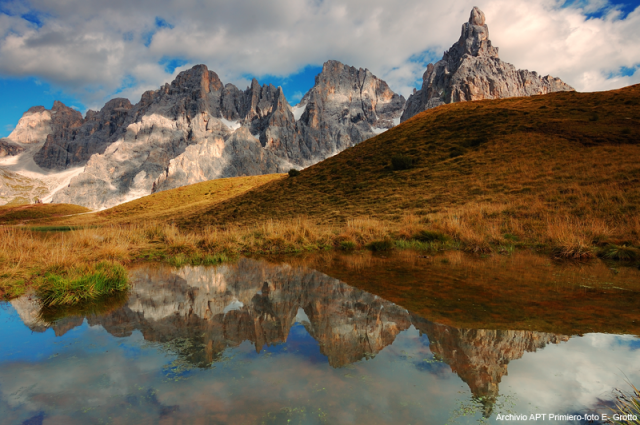 Why is it important to be part of the Foundation and a Supporter and active member?

We became a Supporter right at the beginning because we believe in the role the Foundation plays in coordinating our many experiences and supporting specific issues regarding the parks. The Foundation acts as a kind of ‘connection’ in the areas which are of primary interest to us, namely conservation, communication and enhancement. These issues are part of the institutional mission of all the parks, but having someone who develops them as part of a system is extremely important.

Over the last couple of years we have upped our commitment because the Foundation has provided us with important input regarding communication and information. Once we had received our funding, we were one of the first parks to create its panoramic observation and information point because we believe in uniforming this serial system and making it more intelligible through a coordinated image of the information tools we have at our disposal.

Plus, thanks to the Foundation, we have been able to try out new forms of communication. The most visible of these is Google Street View, which allows you to walk the mountain paths virtually, a useful tool which has helped us heighten visibility of the houses and refuges in the Park. We are always keen to take advantage of this opportunity when it arises. It is an extremely important window on the world, giving people an alternative way of learning about the land; if we had had to develop it on our own, it would have had prohibitive costs for the park authority and an organisational set-up which would have been hard to implement.

Within the scope of the UNESCO Dolomites Site, what added value does the Paneveggio Pale di San Martino Natural Park have to offer?

I believe our Park can bring long-standing experience to the table in a number of areas which are key for the UNESCO Dolomites Foundation – something we have been doing over the past few years – including planning, environmental education, research and modest experience with sustainable mobility within the Park. Our long-standing and widely appreciated experience is an added value the Park can offer in these areas.

Then there is a general issue which concerns all the Parks and is of prime importance: conservation. The experience we have in our Park with planning work has contributed, and will continue to contribute to this issue. We started out focussing on the themes of habitats and landscape conservation and we have also made progress as regards methodologies, an area which we know is of great interest to the Foundation. 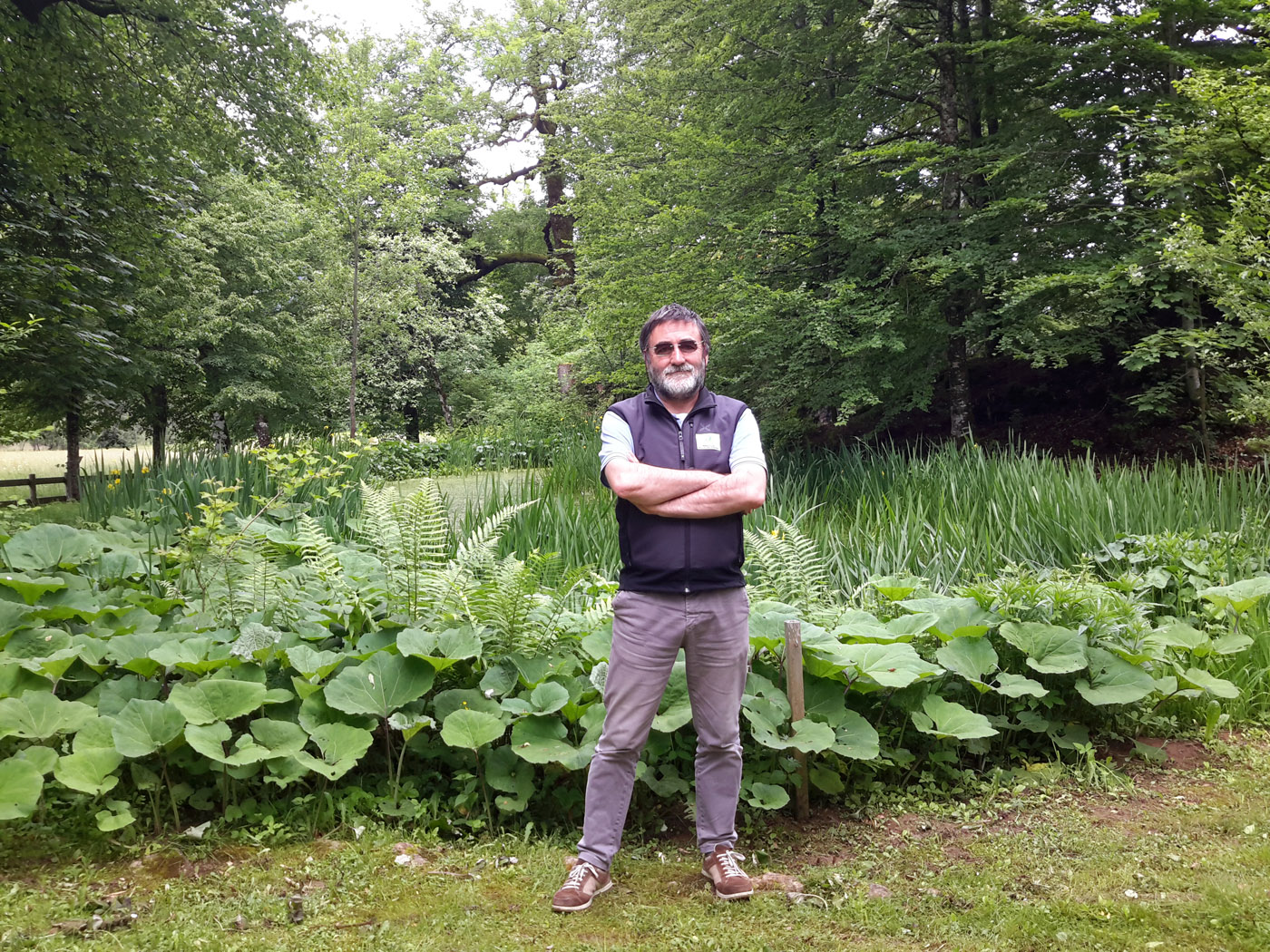