News | High-altitude hikers on the increase. The UNESCO Dolomites effect 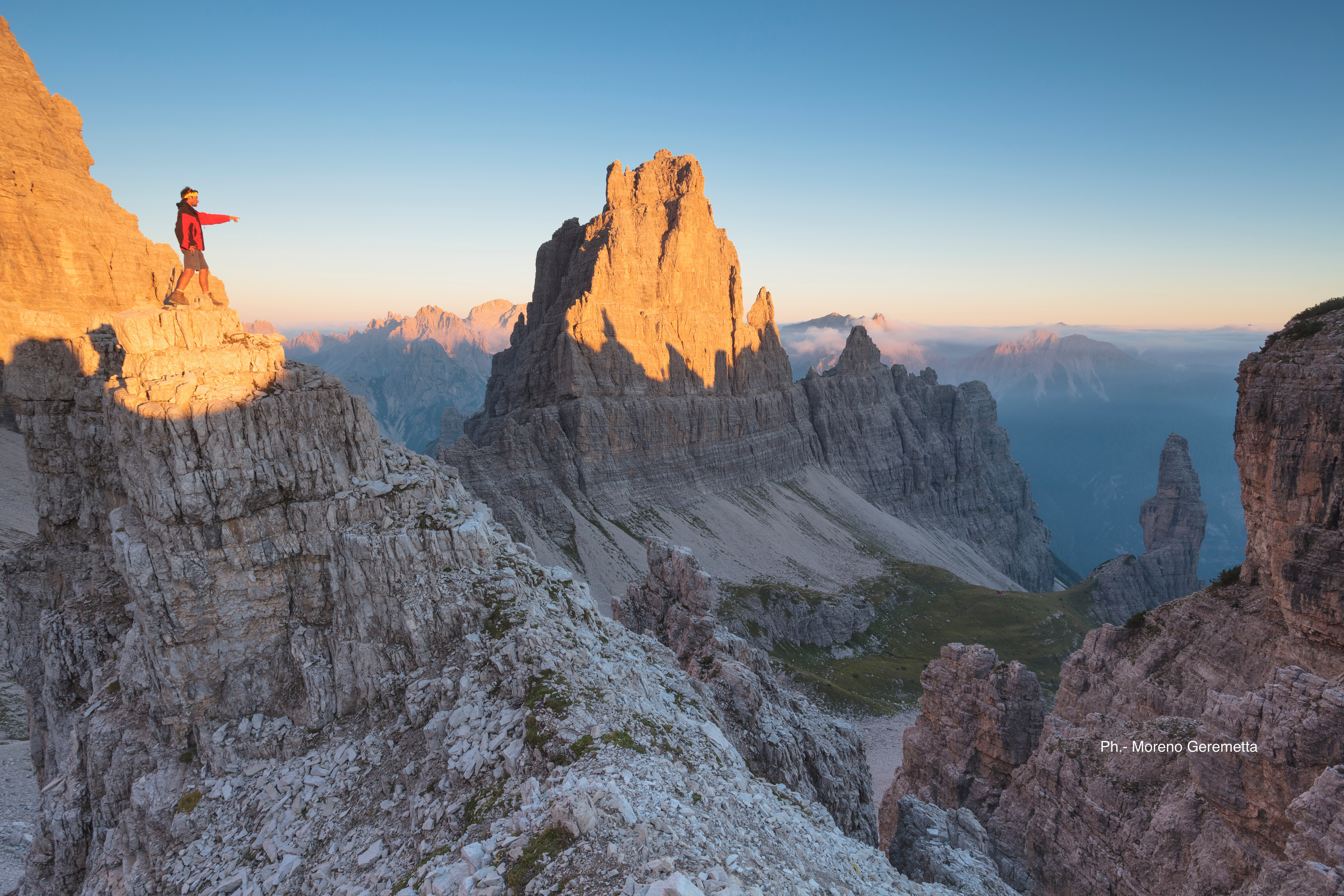 More and more high-altitude hikers are coming to the Dolomites and while they are mainly foreigners, they are not the usual German, Austrian and Dutch tourists. This is the UNESCO Dolomites effect. It is common knowledge that good news never makes the headlines and is often buried in the inside pages of the newspapers, but this one is definitely worthy of the front page, and that is exactly what happened recently in the Belluno daily “Corriere delle Alpi”. 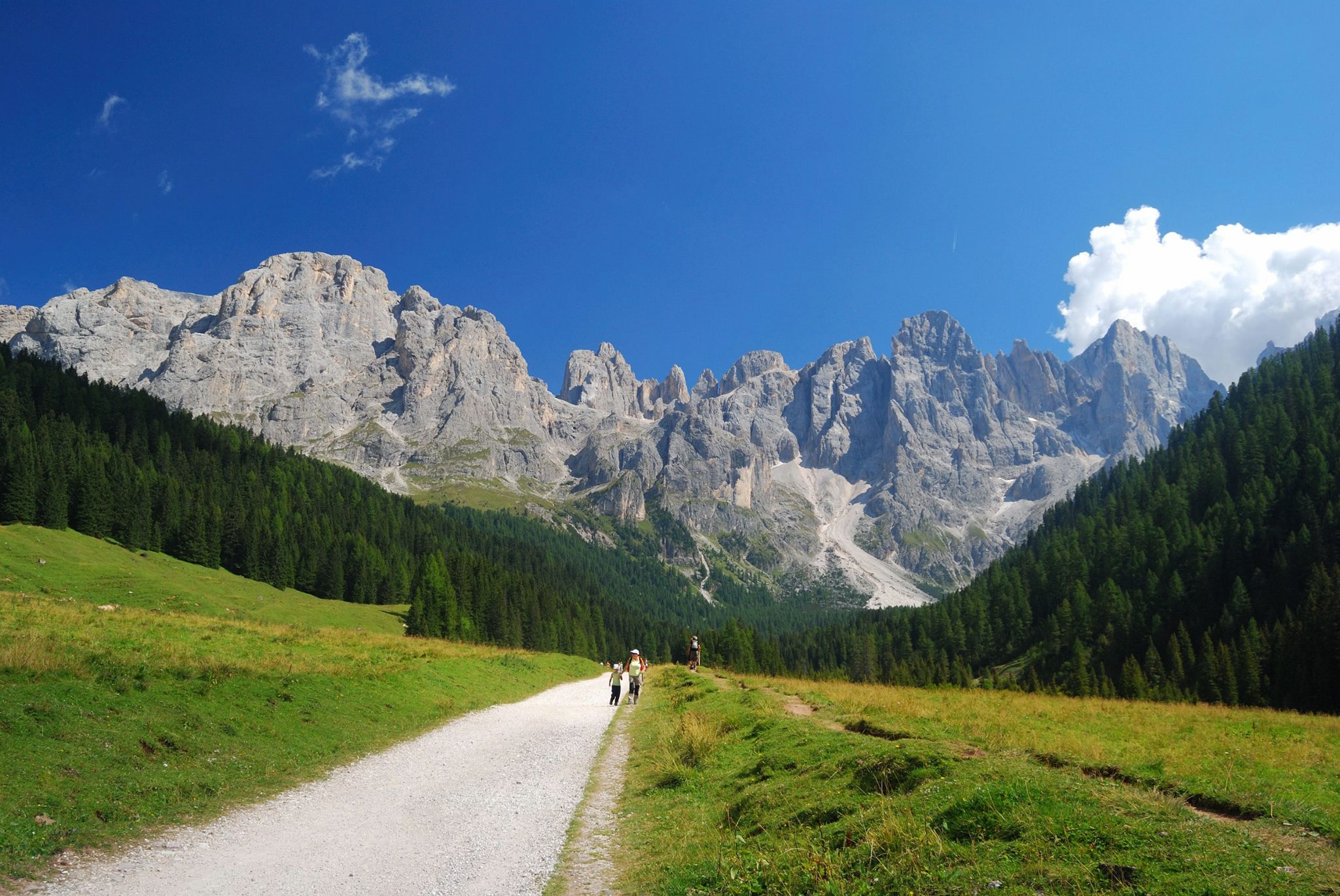 “Our status as a UNESCO Site means we have to measure up to the rest of the world – says Mariagrazia Santoro, Friuli Venezia Giulia regional councillor and President of the UNESCO Dolomites Foundation since 2016. Over the past few years – she continues – the “UNESCO Dolomites” project has grown and grown and it’s great to see the results of all our hard work being acknowledged and assessed both at home and abroad. Teamwork always pays off. Maybe not straightaway, but it always does. As an ancient African proverb says “If you want to go quickly, go alone. If you want to go far, go together”.

In the past couple of months alone, the UNESCO Dolomites Foundation has been asked by the UNESCO World Heritage Centre in Paris to put itself forward as an example of good practice for other sites around the world, and an important exhibition has been organised in Prague in conjunction with National Geographic and the Italian Embassy. Promoting the Dolomites, a complex site but one with an important cultural and environmental heritage, to the rest of the world shows the importance of being different and helps focus attention on areas which were not traditionally tourist attractions.  More and more people are realising that the UNESCO designation is not merely a label to help promote tourism, but an opportunity to start up a cultural process which can also improve the quality of our tourist industry. To achieve this, the authorities involved work on many different levels to provide resources for the area and channel their energy into training administrations, opinion leaders, students, teachers, all those people who work in the mountains, as well as others. 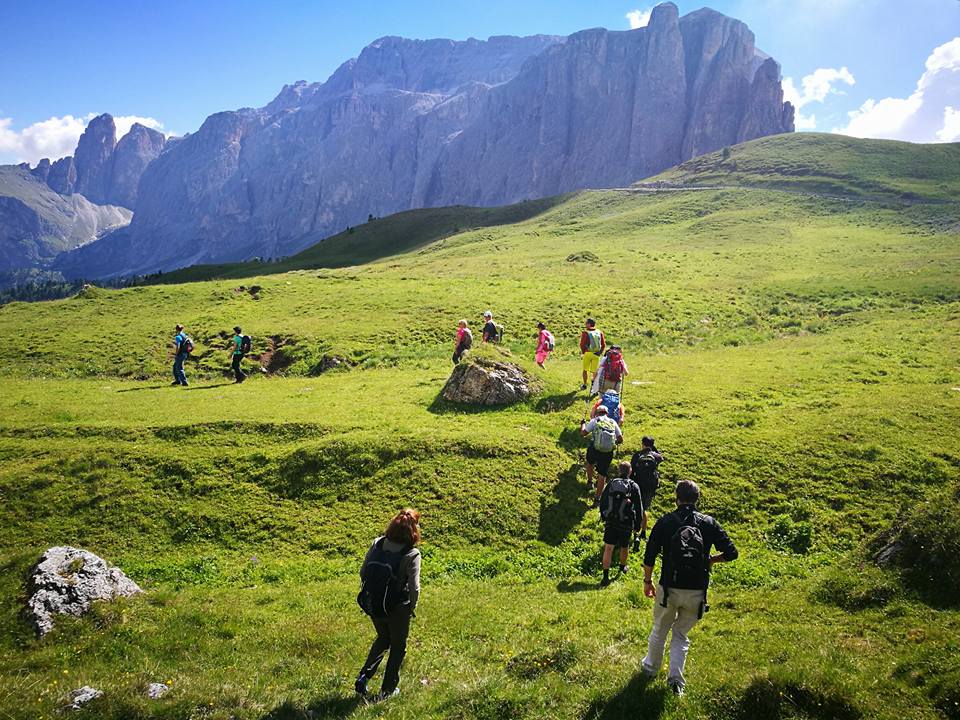 The results speak for themselves, we are on the right track. Our efforts to raise awareness are paying off and we are satisfying the demands of those who are willing to travel halfway around the world just to walk in the Dolomites, drawn by the silence and the slow pace of life…. in search of the sublime, which brought the very first travellers here, and which we have to bring into the 21st century without bowing to the pressure of approval. 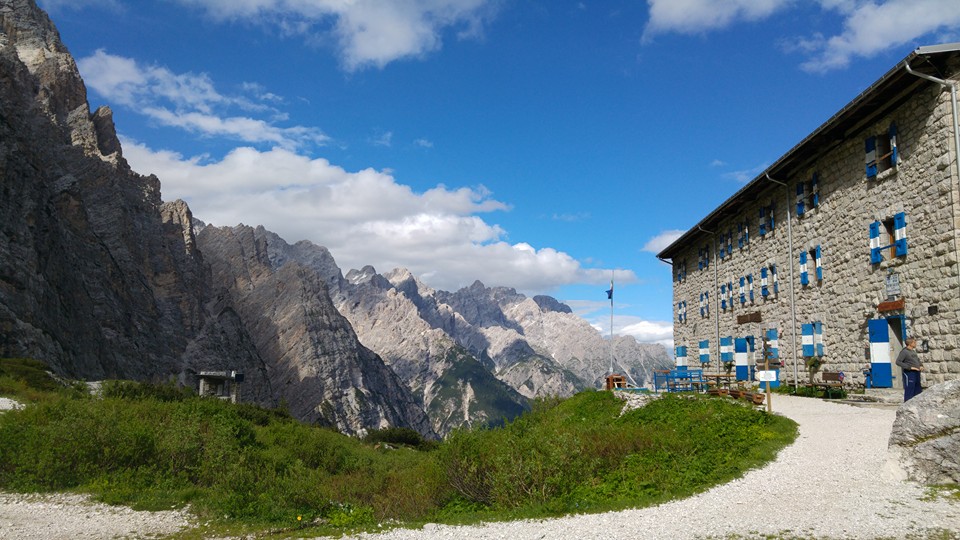 The 66 managers of the mountain huts located in the Property are well aware of this and are working more and more in synergy, thanks to the coordination of the UNESCO Dolomites Foundation and the tools they come up with together, starting with the website www.visitdolomites.com which, for the first time, brings together everything the Dolomites have to offer in a single website: the refuges, Alte Vie (Alpine Trails), parks and museums, all available in three languages (Italian, German and English). So now hikers, who dream about the Dolomites as they sit at their desks in Buenos Aires or Tokyo, maybe planning their trip using the Google Street View maps created by the Foundation with the invaluable help of so many volunteers, the Parks, mountain climbing associations, Alpine Rescue and Guides, arrive in greater numbers and in all seasons. And, at the end of the year, they will also be able to consult the Lonely Planet guidebook to the Dolomites.