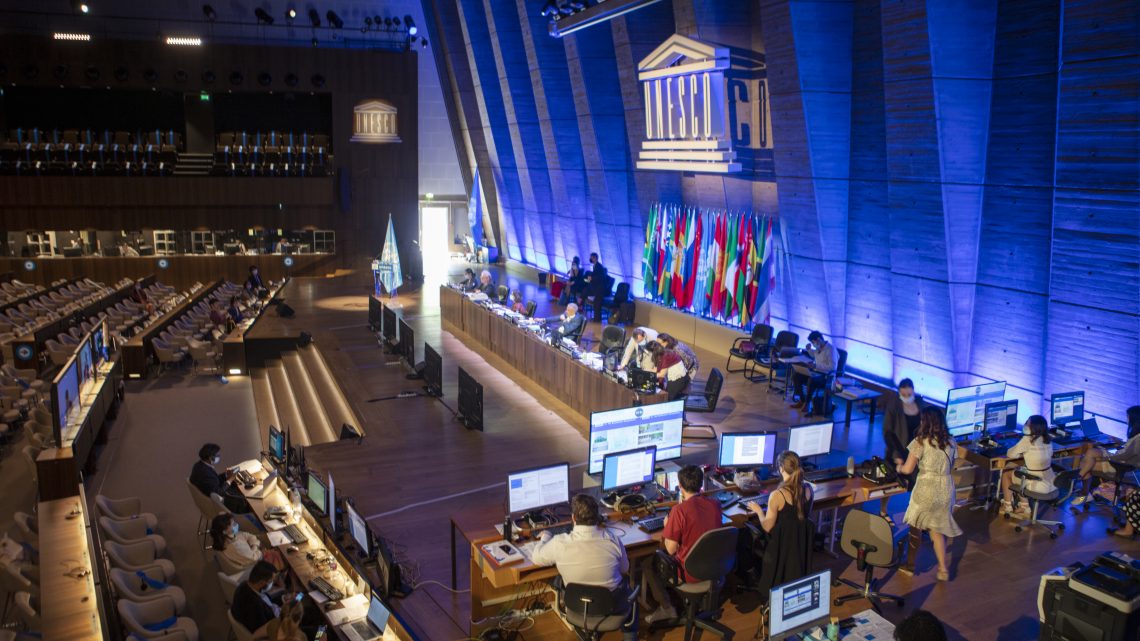 As of 25 November, Italy is once again a member of the UNESCO World Heritage Committee. The Committee is the body that must implement the Convention on the protection of World Heritage; it is composed of 21 members and, among its tasks, it also has the final decision on the inclusion of sites in the World Heritage list, the examination of reports on the conservation status of the registered sites and the registration of the sites on the endangered list.

A vote that counts

The election of Italy, which returns to the Committee after an absence of 20 years, took place during UNESCO’s 41st General Conference and 23rd General Assembly of States Parties held in Paris and was never in dispute. The very first round of voting signalled the wide margin of international consensus regarding the country with the greatest number of sites on the UNESCO list. For this reason, the vote that counts is not only the vote that sanctioned the return of Italy to the Committee, but also the one that Italy will be able to express internally, providing concrete support for the protection of cultural and natural heritage and for an inclusive growth of the list of assets.

The Dolomites as a model

If Italy is once again assuming a leading role in deciding on the inclusion of new sites in the Heritage list, the participatory management model of the Dolomites World Heritage Site has also carved out a significant role which has been recognised by other sites around the world in recent years. In fact, the Dolomites have been chosen as one of the seven sites in the world, two in Europe, on which international bodies are testing management self-assessment tools to be applied to all sites on the World Heritage list.