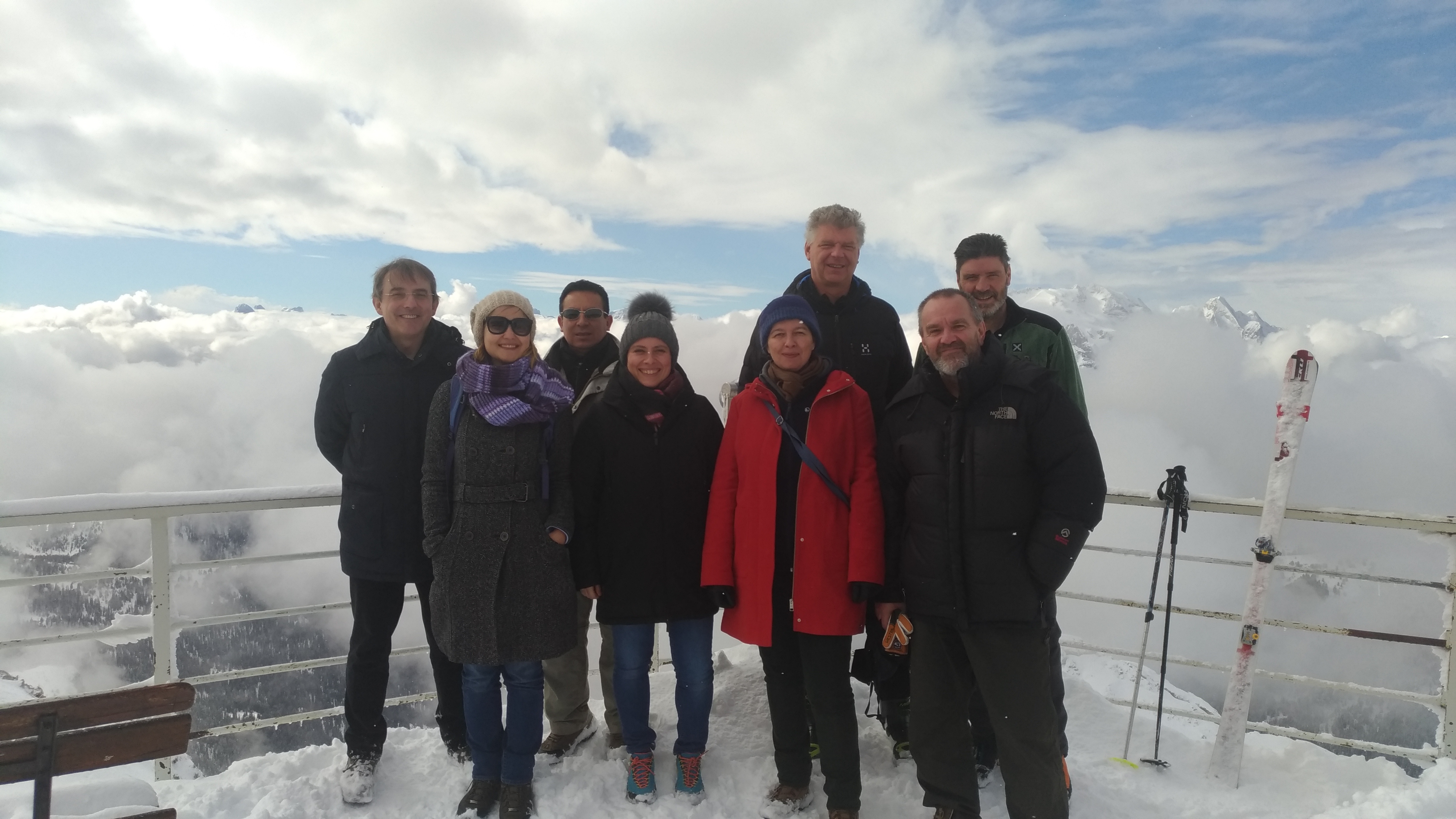 “UNESCO sites are extremely important for their local communities. We must be capable of communicating their worth properly to the people who live on or near them. Indeed, the natural heritage of any site is its fundamental feature and we must do our utmost to care for and protect it. If it is in a poor state it is unable to produce economic benefits for the local population”. These are the words of Susanna Lindemann who manages the Kvarken Archipelago, the world heritage site between Sweden and Finland, and who was at the meeting in Cortina, together with other representatives from UNESCO sites in other parts of the world, for a workshop organised by the IUCN (International Union for Conservation of Nature) in partnership with the UNESCO Dolomites Foundation.

The economic consequences of UNESCO recognition is one of the most talked-about themes, including at local level, relating to the nine Dolomite systems. Care of the Dolomites can undoubtedly bring benefits because it enables the area’s tourist appeal to be preserved, but we mustn’t forget the value of what are known as ecosystem services, these being all those benefits that only a properly managed environment can deliver such as water cycle or food production. This was the specific subject of the workshop held in Cortina. An outstanding example was the one provided by Irina Zupan of the Croatian Agency for the Environment and Nature: “The results of a study carried out in the UNESCO MAB reserve of Lonjsko Polje”, she explained, “demonstrate that, if the natural wetlands no longer exist, the state would need to invest 2 billion dollars in the construction of dams and other infrastructure to prevent any flood damage in that area”. “The local community can only derive benefits from the site when it is properly conserved. If we destroy the value of the site there will be no more tourism”, added Elena Osipova – of the IUCN – UNESCO World Heritage Programme.

The IUCN is an international association that reports on UNESCO world heritage sites, making an assessment of a site when it applies for listing and producing regular reports in the state of conservation of such sites. The report received a few months ago on the UNESCO Dolomites site is generally positive although there are some causes for concern about some of the areas with the greatest impact from tourism: “There was appreciation of the efforts made in developing this network-based management structure” commented the Director of the UNESCO Dolomites Foundation Marcella Morandini, “naturally a site as complex as the Dolomites presents some major challenges and these also have to be tackled with a certain amount of mediation”.