News | “The lost mountains” research presented at the Italian Senate 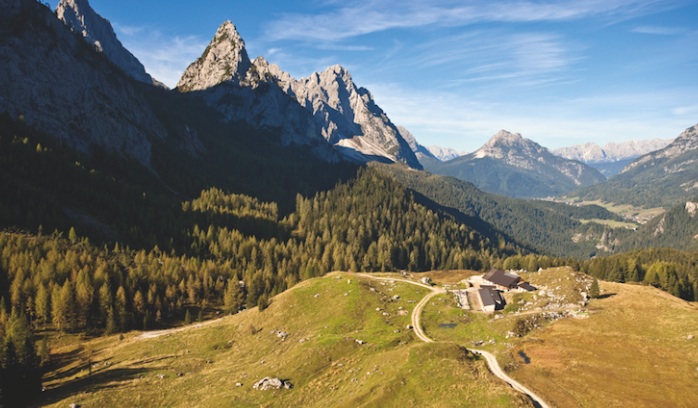 La montagna perduta. Come la pianura ha condizionato lo sviluppo italiano (The lost mountains. How the lowlands have conditioned Italian growth) is the title of a study conducted by CER – the European Research Centre and tsm – Trentino School of Management. It analyses a vast amount of statistics collected from 1951 to recent years regarding trends in the population, economy and infrastructures in the different Italian regions.

The upshot appears to be that altitude can determine the fate of a community in Italy. And we have the figures to prove it: from 1951 to today, people have systematically been leaving their mountain homes, bringing about gradual abandonment. While the Italian population has grown by about 12 million over the past 60 years, the mountains have lost around 900 thousand inhabitants. Basically, growth has been concentrated in the lowlands (8.8 million inhabitants) and hilly areas (approx. 4 million). However there are two noticeable exceptions to this depopulation: Trentino-Alto Adige and the Valle d’Aosta.

One of the speakers at the conference, held on 9 February at the Italian Senate, was the anthropologist Annibale Salsa, member of the Foundation’s Scientific Committee. Salsa launched an appeal to address this emergency in the Alps. «The massive depopulation we have witnessed in a substantial part of the Alps and Apennines from the 19th century onwards – explained Salsa – has accelerated considerably since the Sixties. The economic rebirth we have experienced in Italy in particular has been concentrated in the Po Valley and the large built-up urban areas of the so-called “industrial triangle”. The close proximity of the western Alpine valleys to the metalworking factories, symbols of the Fordist economy, has led to a general exodus in those areas. Even migration from the north-east of Veneto and Fruili – including the Eastern and Oltre Piave Dolomites – has been substantial and the highlands have almost been emptied. The only exceptions to this trend are the Autonomous Provinces of Bolzano and Trento and the Autonomous Region of the Valle d’Aosta. The reason for bucking this trend lies in the special autonomy of these Alpine areas, even though this explanation cannot be generalised. In other autonomous regions in the Alps (Friuli-Venezia Giulia) and outside the Alps (Sicily and Sardinia), regional autonomy has not managed to counter the serious demographic emergency of the respective inland mountain areas. The reasons for this disparity can therefore be traced back to the strong traditions of self-government which the people of Trentino, South Tyrol and the Valle d’Aosta have successfully preserved throughout their thousand-year history since the 12th century. And this history forms the basis of new statutory instruments which have proved particularly effective at fighting the demographic haemorrhaging of the mountains».