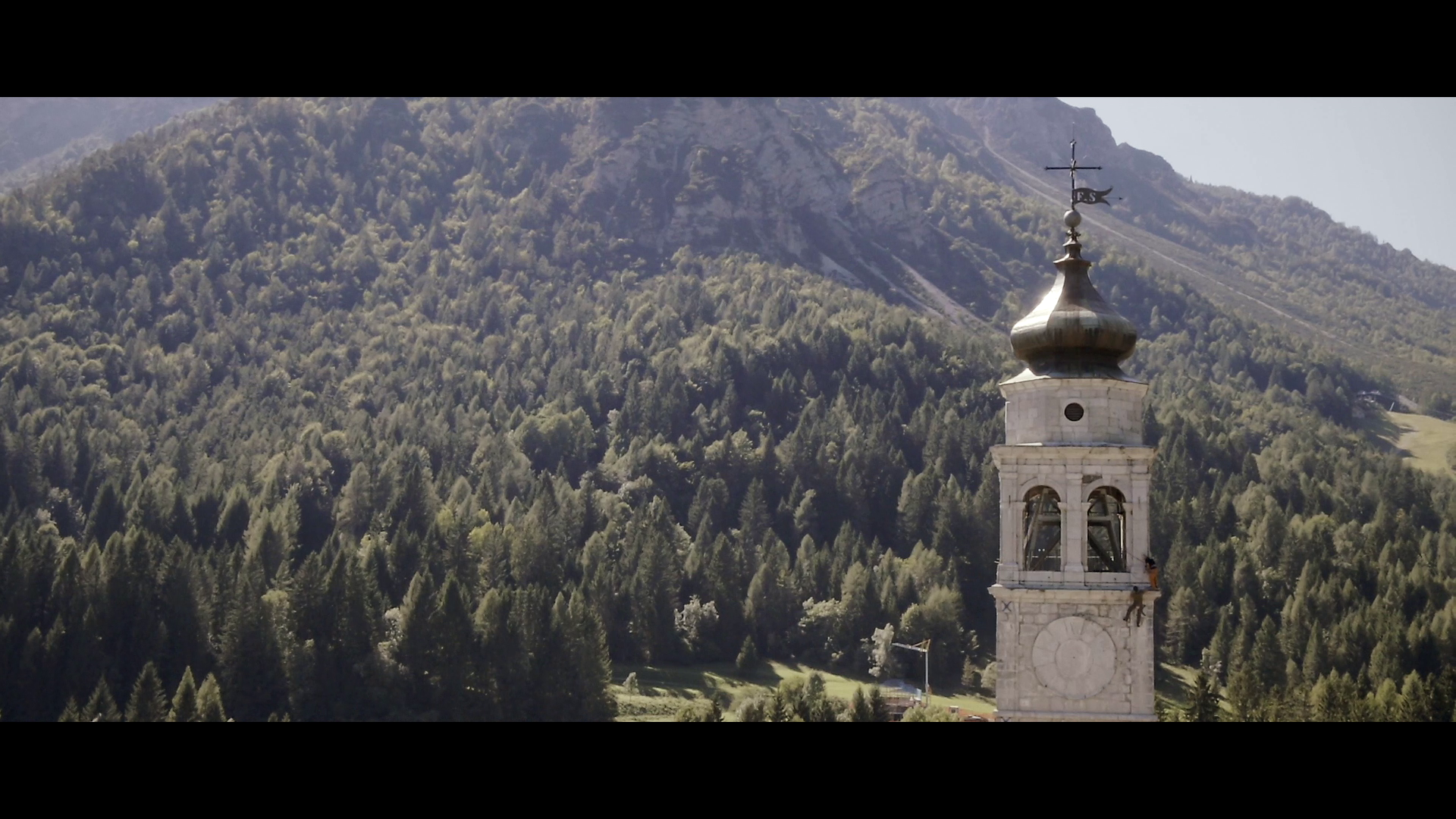 The “L’Altra Montagna” (The Other Mountain) project, developed by the University of Udine in collaboration with the Autonomous Region of Friuli Venezia Giulia for the Functional Networks of the UNESCO Dolomites Foundation, and for sustainable tourism in particular, created a narrative story involving two communities of System 4 – Dolomiti Friulane and d’Oltre Piave, Forni di Sopra and Val Colvera. The project culminated in the co-production of two videos by the ISOIPSE Association and Cosenude Media Projects SRLS, bringing together many accounts of “Altra Montagna” in the Friulian Dolomites: Forni di Sopra and Val Còlvera.

Observing faces, listening to the silence

The videos will soon be made available and premièred in the local communities which starred in the narrative, to help promote and support communication in the areas; they paint a picture in hues as delicate as the ties between man and nature which nonetheless survive more tenaciously in the Friulian Dolomites than anywhere else. To define the most significant aspects of the area, the decision was taken to focus, for Forni di Sopra, on the rediscovery of the other side of the mountain and of traditional tourism, avoiding the clichés of communication, and, for Val Còlvera, on the silence that allows one to listen more carefully to oneself.

The true protagonists of the Altra Montagna project, the purpose of which was to develop common communication strategies, were the inhabitants themselves who, on numerous occasions, helped us understand what makes their villages truly unique. It has in fact become increasingly clear that there must not be too great a gap between the cultural and landscape values in which the residents believe and those that potential visitors must observe. The ISOIPSE Association has been engaged for some months now in the creation of a shared narrative (with interviews, meetings and seminars) and development of audiovisual products that will be sure to have an impact, since they tell the stories of people who live in the area every day.

The following people developed and brought this project to fruition: the work group of the University of Udine, comprising Professor Francesco Marangon of the Department of Economic Sciences and Statistics; Professor Andrea Guaran of the Department of Languages and Literature, Communication, Training and Society; and Professor Mauro Pascolini, of the same Department, the person responsible for the Convention and member of the Scientific Committee of the Unesco Dolomites Foundation. The “ISOIPSE Sinergie. Strategie. Territorio” Association – Social Enterprise pooled the skills and creativity of Alice Cason, Chiara Zanetti, Valentina De Marchi and Alessandro De Bon and joined forces with Cosenude Media Projects SRLS.

Regular readers of this newsletter and everyone who understands how the UNESCO Dolomites Foundation works might think this question need hardly be asked. The “L’Altra Montagna” (The Other Mountain) project is based on one of the most rewarding purposes of UNESCO recognition: to make local inhabitants aware of the landscape, geological, cultural and social values that characterise “their” Dolomites. There is well supported opinion that this awareness alone can guide the strategies for communication and promotion of the territory.

Unfortunately, the Coronavirus emergency interfered with the schedule of public initiatives for presenting the two videos which were due to be held at the end of February and would have offered the opportunity to meet the people who shared their stories in the videos, and therefore hear again and corroborate their impressions. The next step would have been to make the videos available on the institutional sites of the Unesco Dolomites Foundation, Autonomous Region of Friuli Venezia Giulia and University of Udine, as well as those of the two municipalities concerned, and to promote the videos via social media.