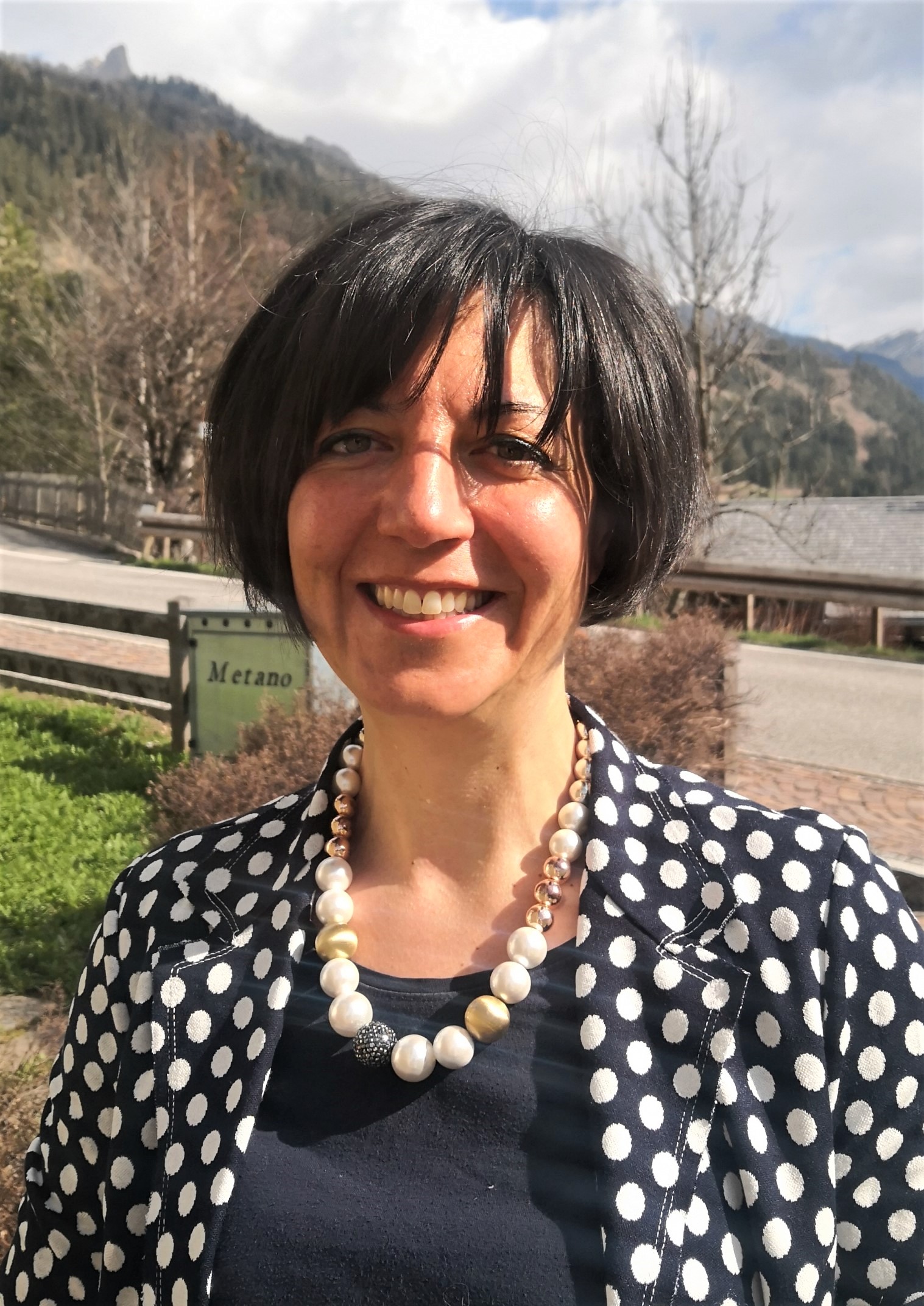 “Competence and networking capability rewarded” These are significant qualities for facing the challenges to which an important and complex body such as the UNESCO Dolomites Foundation is subjected. I would like to thank the technical committee which carefully evaluated all the candidate profiles, as well as our colleagues on the Board of Directors for their constructive comparison during the selection phase. The Foundation’s technical guidance is now entrusted to Dr Mara Nemela to whom I wish, on behalf of the whole Board, all the best in her work. I’m sure her professionalism will guarantee continuity in the great synergetic work that has been performed up to now by the regions sharing the UNESCO World Heritage Site”, said President Tonina in hailing the appointment of the new Director.

The recognition of the Foundation’s role at an international level was made apparent by the more than 40 candidates from all over Italy and abroad, particularly from across the entire Alpine region, who responded to the call for applications which was published following the resignation of Marcella Morandini. Mrs Morandini had directed the Foundation for seven years.

Mara Nemela was born in Bolzano in 1975 and lives in Canazei in Val di Fassa. Her last position was as Head of the Office of Technical Services for Urban Planning and Heritage of the General Municipality of Fascia. She received her degree in Environmental Engineering at the University of Trento in 2001.

“I am very pleased, both with the response garnered by the call for applications and with the outcome”, comments Mario Tonina, President of the UNESCO Dolomites Foundation. “The professional profiles that we reviewed all turned out to be of a high level, and the choice of Mara Nemela is certainly due to her competence, experience in the field of land management and her ability to network. I extend my sincere wish to Mrs Mara Nemela for success in her work; the synergistic management of Heritage involves facing complex challenges, and we know that the new Director will be able to count on the collaboration of a motivated team following in the footsteps of Mrs Morandini. Knowing how to interact with the various networks that deal with managing, communicating and preserving the World Heritage at various levels will be a determining factor in maintaining our status as a management model that is appreciated and studied at an international level”.