News | Massimiliano Ossini and his Dolomites 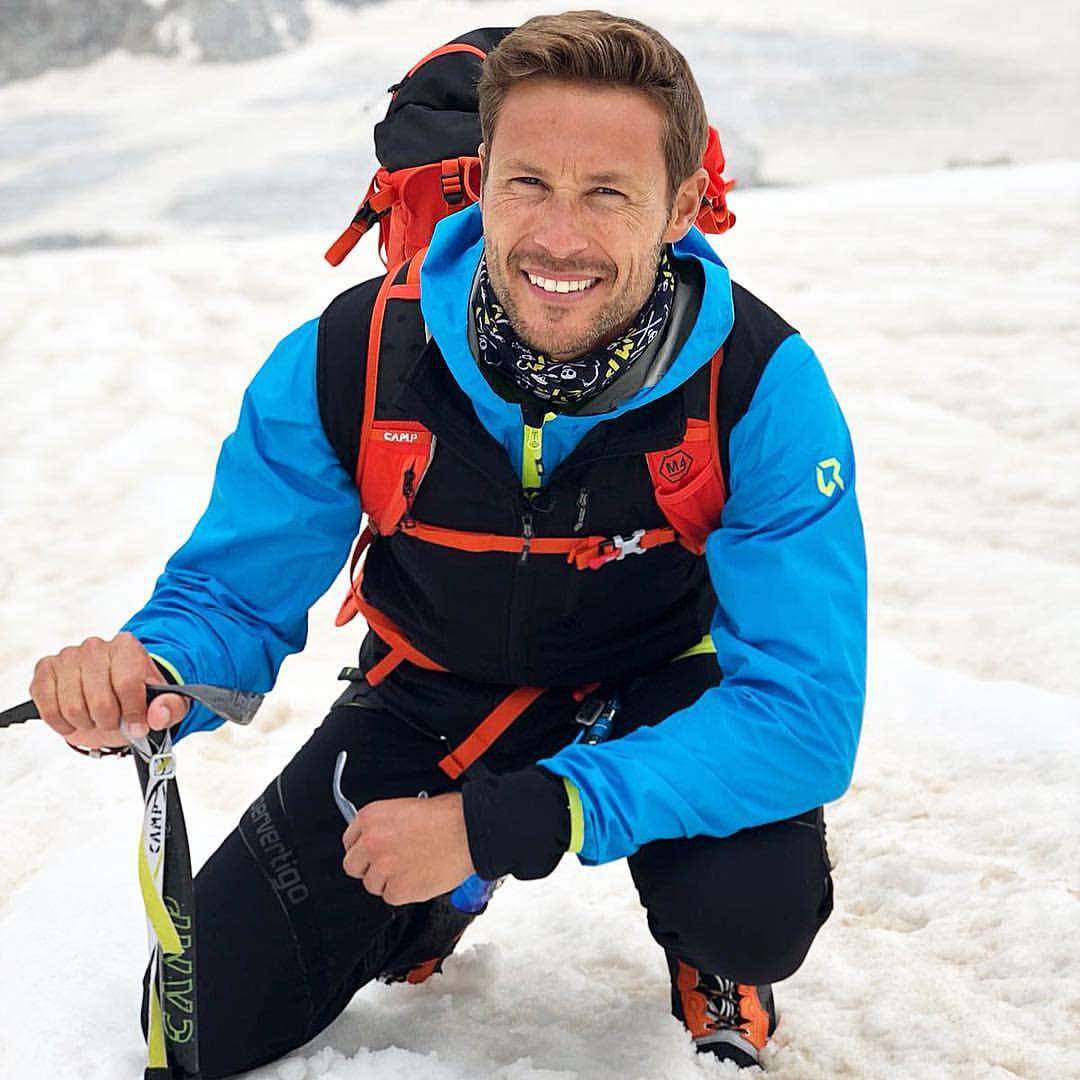 The well-known presenter of “Linea Bianca” on Rai 1 took part in DolomitiShow, the mountain trade fair held at the Longarone exhibition centre, on 7 October. He was joined by the programme’s director, Cristiano Strambi, and Lino Zani, climber, producer and television writer. The event, which was sponsored by the UNESCO Dolomites Foundation, attracted a large crowd, partly due to Ossini’s popularity but also out of appreciation for his way of seeing the mountains.

“WE DON’T HEAR ENOUGH ABOUT THE MOUNTAINS”

It is thanks to programmes like “Linea Bianca”, which has featured the Dolomites in several episodes, that millions of Italians are able to understand the importance of the mountains. “Yet we still don’t hear enough about the mountains” stressed Massimiliano Ossini, a self-professed ambassador of the natural beauty and anthropic features of the mountains. Because the mountains are not just the theatre of great climbing feats, they are home to great culture: the cultural traditions passed on by inhabitants over the centuries and the knowledge we all need to experience the mountains in a responsible manner in today’s world of mass tourism.

ON THE ROAD WITH THE UNESCO DOLOMITES

The 2018 DolomitiShow provided the perfect opportunity to present the new Dolomitibus dedicated to the UNESCO Dolomites. The Belluno transport provider has always been committed to sustainable mobility and this time decided to show its love for the World Heritage Site on an even greater scale, illustrating the site which drivers and passengers travel from one end to the other every day from before the sun rises to after it sets. The bus is decorated with Moreno Geremetta’s photos which reflect the Dolomite peaks like mirror. It is the perfect vehicle (there could not be a better word to describe it!) to promote the area and its values, which is exactly what happened recently when it visited Trieste for Barcolana 2018. 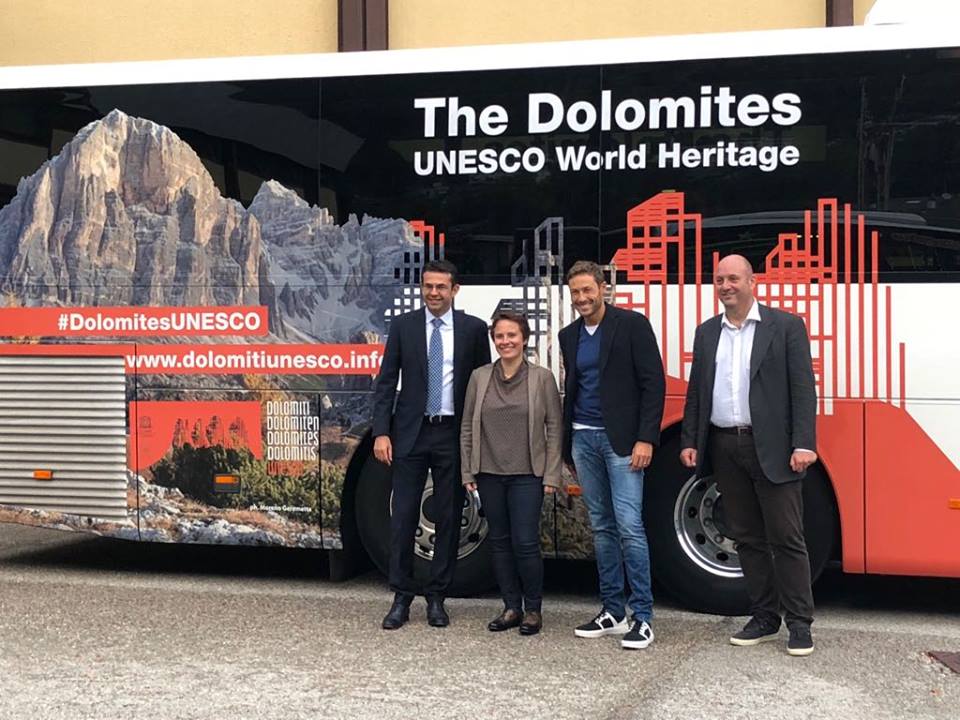