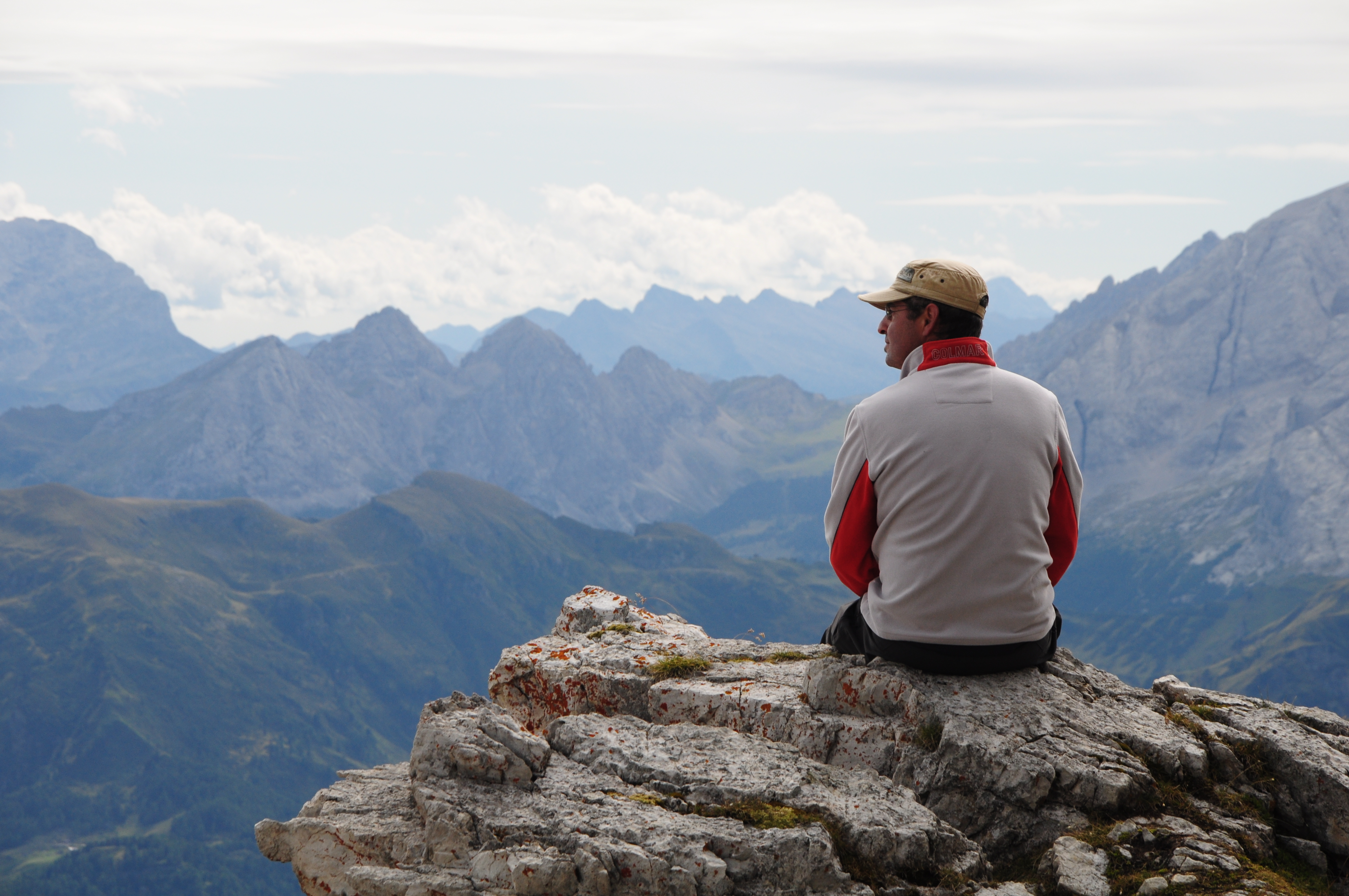 “We must be able to transform current problems into real opportunities, and we will only succeed if we know how to play as a team, collaborating beyond the borders of our individual territories”. These were the thoughts of Mario Tonina, President of the UNESCO Dolomites Foundation and Vice-president of the Autonomous Province of Trento, as he welcomed supporters of the UNESCO Dolomites Foundation to a video conference on 18 December.

Dozens of supporters joined the discussion about tourism-related projects in the Dolomites World Heritage Site, with reference to data collected by the UNESCO Dolomites Foundation in two hotspots, sites of special appeal to visitors that have borne exceptionally high tourist load: Lake Braies and the Three Peaks of Lavaredo. The debate centred on the limits to carrying capacity in these two areas, as well as possible solutions, and was introduced by Cesare Lasen for the Scientific Committee of the UNESCO Dolomites Foundation. The discussion was joined by representatives of associations, mayors, and ordinary citizens who have chosen to contribute, financially or by their work, towards the “mission” of the UNESCO Dolomites Foundation. They were also given an example of how the mountains can be re-imagined through a presentation by Prof. Mauro Pascolini of the University of Udine of the “L’Altra Montagna” (Other Mountains) initiative: a project to create a shared narrative for communities in the area, devised by the ISOIPSE association. It was based on a series of studies and interviews in the area of Forni di Sopra and Val Colvera, followed by a shared process that led to the creation of new ways of describing the “Other Mountains” to tourists: under the banner of silence.

The family is growing

Meanwhile, people are continuing to join the College of Supporters. The UNESCO Dolomites Foundation can now count on the services of another four amateur and professional photographers, who have chosen to donate some of their images to help display and promote the World Heritage Site: Riccardo Masut from Conegliano, Riccardo Ferri from Milan, Stefania Tais from Friuli and Alessandro Zardini from Ampezzano. 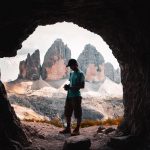 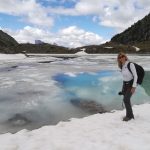 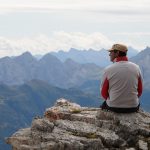 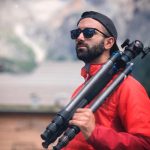