News | New discoveries and interest from as far away as China 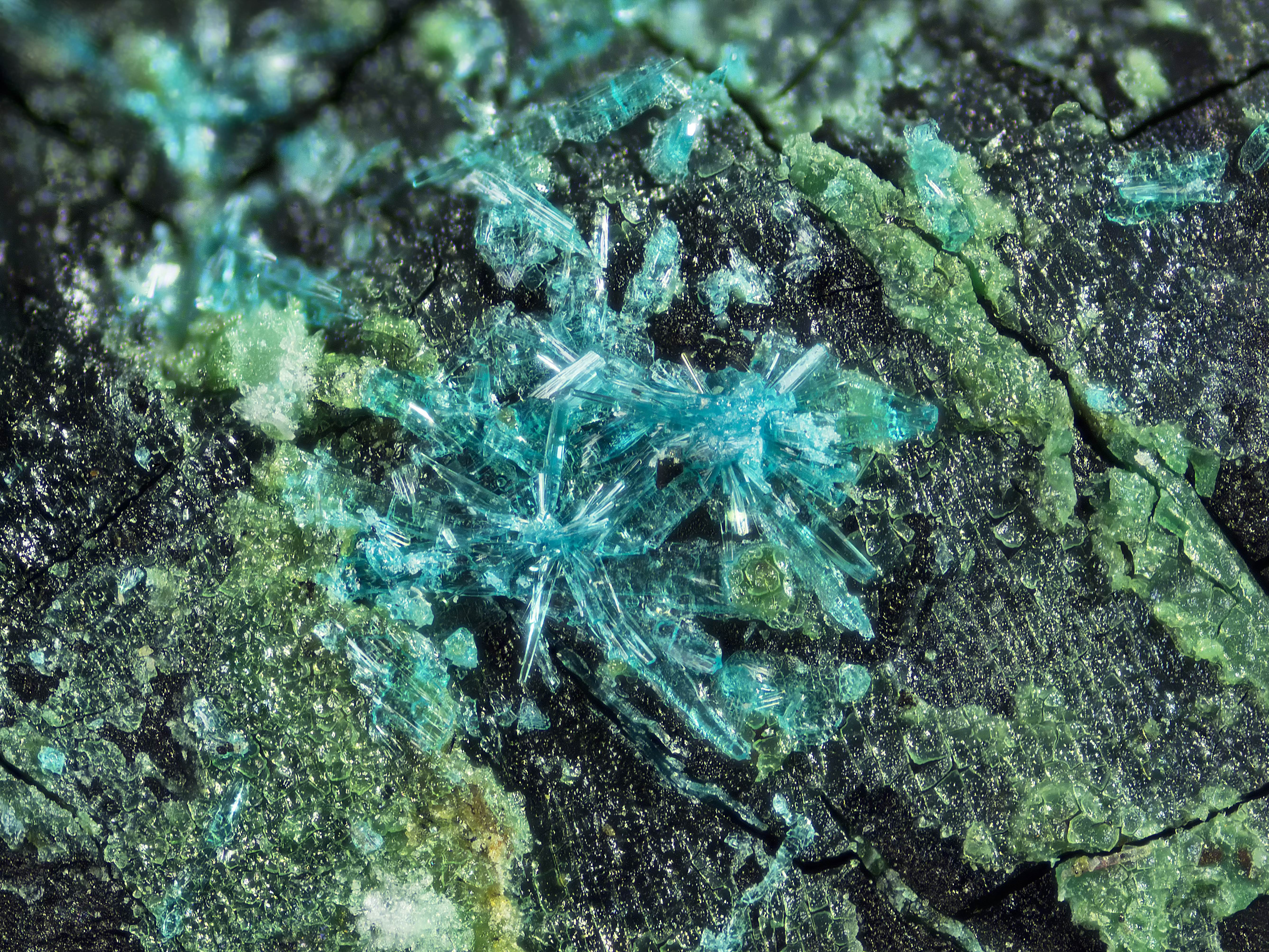 The Dolomites were recognised as a World Heritage Site, thanks to the importance of their geology and the beauty of their landscapes and they continue to reiterate their outstanding universal value. Recently a new mineral species was discovered, which researchers at MUSE in Trento have identified as “fiemmeite”. Scientific research is instrumental in making the Dolomites even more unique, generating increased interest on the global stage. Testimony of this comes from an area in one of the nine Systems of the Dolomites recognised by UNESCO for its extraordinary geological wealth: the Bletterbach GEOPARC. Recently representatives of the park were invited to the International Mountain Tourism Conference held in China.

A NEW MINERAL IS DISCOVERED AFTER 203 YEARS

“Fiemmeite” takes its name from the valley where it was discovered, the Val di Fiemme in Trentino, and is a mineral species which, up to recently, was unknown. Until researchers at MUSE in Trento identified it, describing and classifying its characteristics.

The geologist Paolo Ferretti explains why this discovery is so exciting: “To date, just over 5,000 minerals are known to the scientific world. Not many if you consider that there are a couple of million living species. So it is extremely rare to find a mineral species compared to discovering a new living being. A new mineral hasn’t been found in the Dolomites since 1815”. Even though in the past 203 years scholars have never lowered their guard and kept their eyes firmly fixed on the Dolomites. Which makes the discovery of this new mineral even more exceptional.

The Dolomites are truly unique and research is constantly backing this up, as we saw recently with climate change and the diversification of dinosaurs.

The people who contributed to this latest endorsement of the unique nature of the Dolomites are MUSE researchers Paolo Ferretti and Ivano Rocchetti, and their colleagues at the University of Milan, Francesco Demartin and Italo Campostrini. However local expert Stefano Dallabona of the Fassa and Fiemme Mineralogical Group also played an important role.

Following the attention which the recent international UNESCO geoparks conference held in Madonna di Campiglio and organised by the Adamello Brenta Geopark attracted, there is further confirmation that environmental, geological and landscape values can be translated into a more complete, responsible and sustainable tourist industry. This time the Bletterbach GEOPARC was the centre of attention, as representatives took part in the International Mountain Tourism and Outdoor Sports Conference (MTOS) held in Xingyi in the Guizhou province in south China from 13 to 16 October. Bletterbach, a living history book about the geological stratification of the Dolomites, was the focus of the international conference dedicated to mountain tourism. The scientific importance of certain areas is attracting more and more visitors looking for a holiday offering quality and culture as well as recreation. The Italian delegation at the international meeting entitled “Enjoy high quality life and create harmony between man and nature” were joined by representatives from the transnational Geopark of the Carnic Alps and the National History Museum of Florence. The characteristics and organisation of the Bletterbach GEOPARC were presented by the geologist Werner Putzer, who also illustrated recent fossil discoveries and explained the importance of UNESCO recognition, which has created an important network allowing all nine Dolomite systems to work together. Professor Dayong Jiang of Peking University thanked the Bletterbach GEOPARC for its suggestions, which could prove useful for the future of the Xingyi Geopark. International cooperation helps identify new avenues to explore to enhance sites and develop good practices which enable the local people to enjoy the benefits of the site in a sustainable way.