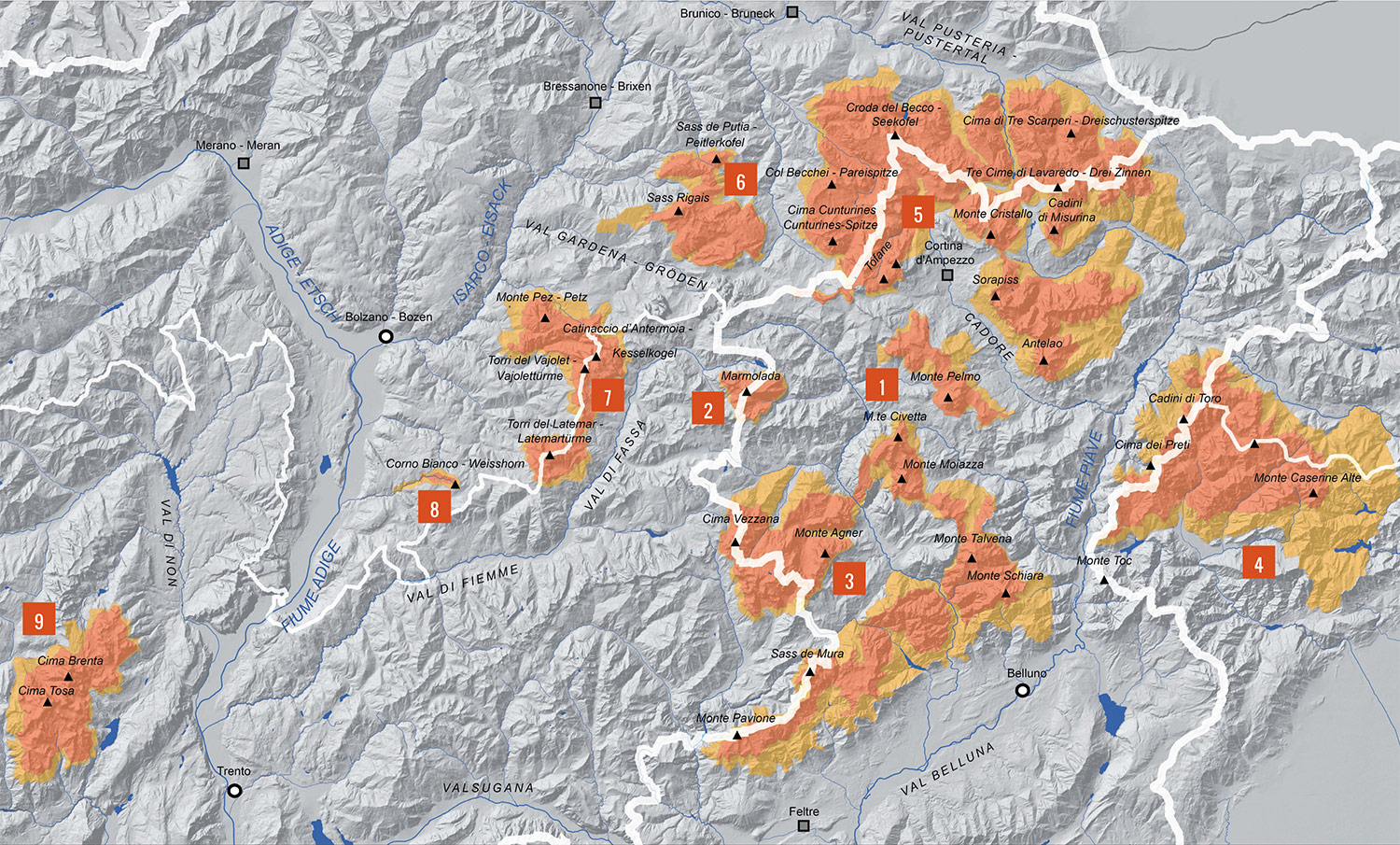 We know where they are, thanks in part to the cataloguing work begun by the UNESCO Dolomites Foundation (Network of Countryside and Protected Areas coordinated by the Friuli Venezia Giulia Autonomous Region) and published in 2018. We know that they are a blot on our perception of the countryside and often of the environment itself too. What we do not know is what to do with them: when will they be knocked down? When can they be redeveloped and how?  We are talking about “Strobs”, obsolete structures that were at the centre of the conference “On the edges of the countryside”, organised in Belluno on 2 December by the Order of planning architects, landscapers and conservators of Belluno, in collaboration with the UNESCO Dolomites Foundation, the Belluno Dolomites Architecture Foundation, the Province and the District of Belluno.

Obsolete structures are often a thorn in the side of public administrations and a stimulating testing ground for architects; how they are handled gets much more complicated when they are located in an area of fragile, complex shared heritage like the Dolomites: abandoned hiking equipment, huts, disused machinery that are out of place, jarring and annoying. But removing them is sometimes not the only option: regeneration can, in some cases, set in motion new ways of enjoying the land.

First to speak at the conference, before the interventions of the Order’s president, Fabiola De Battista and the President of the Belluno Dolomites Architecture Foundation, Angelo Da Frè, was Simone Deola, councillor responsible for the environment and culture for the Province of Belluno, who conveyed best wishes from the president, Roberto Padrin, vice president of the UNESCO Dolomites Foundation. Deola emphasised the depopulation of mountain areas, which forces people to live hanging in the balance, aware of this abandonment but also of the need for a functional recovery to keep communities in the mountains and to safeguard the landscape. The next Olympic event will be an important testing ground, at the end of which “… no cathedrals in the desert should remain, but instead creations that could become attractions for new residents, also by building affordable housing that is well-integrated into the context of the mountains and the Dolomites”.

Signs of the past to design the future

There were many points for reflection and numerous concrete cases were analysed during the study day. The aim was to present an overview of the obsolete structures and then share approaches and perspectives, starting with some concrete examples.

Mara Nemela, director of the UNESCO Dolomites Foundation, offered a look to the future: “Asking ourselves questions about abandoned structures inevitably leads us to look at the dynamics that led to their abandonment but, in this way, we can start useful reflections for the future planning of the area.”