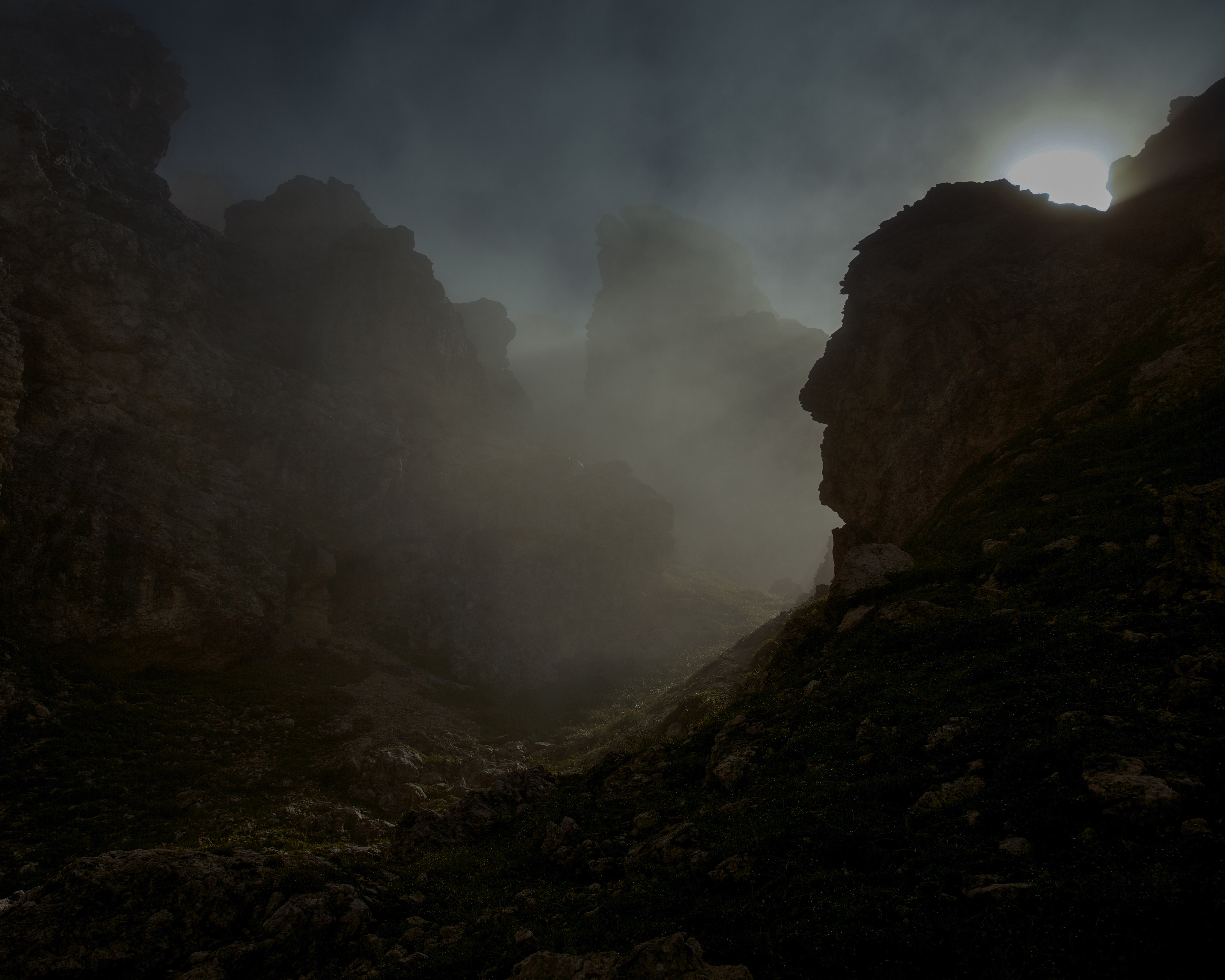 Look at this photo. If you feel suspended in an indecipherable dimension, where the rocks appear to melt, evaporate and merge with the light… well, you will definitely agree with the jury’s decision to award the Special UNESCO Dolomites Prize to Günther Pitscheider of Santa Cristina Val Gardena as part of the DoloMystic photography competition. The photo, which looks as if it really has been “painted with the light”, won over the jury made up of Sepp Hackhofer, nature photographer and collaborator with the Natural Parks Office of the Autonomous Province of Bolzano who was also representing the UNESCO Dolomites Foundation, Nina Schröder, journalist and art critic, and photographer, Fabian Haspinger. The award ceremony was held on Saturday 4 November at the Hans Glauber Library in Dobbiaco, and visitors have until 15 January 2018 to admire the works of the fifty entrants.

The photography competition “DoloMystic” came about thanks to the collaboration between the Education Committee in Dobbiaco, the “Hans Glauber” Library and the Tre Cime Natural Park and enjoys the support of the UNESCO Dolomites Foundation. It was one of the events of DolomitArt, which focuses attention on the existential, cultural and spiritual features of the bond between man and the mountains, and in particular the UNESCO Dolomites area.

Günther Pitscheider is the latest in a rapidly growing list of recipients: Nettie Wild received the award from the UNESCO Dolomites Foundation at the Trento Film Festival for her film, Sergio Reolon was remembered at the Pelmo d’Oro ceremony for his service to the community, Vandana Shiva, who spoke about the “environment and innovation” at pordenonelegge, was recognised for her work to heighten awareness of certain issues and Ferruccio Vendramini for his book “Prima del Vajont. Per una storia di Longarone e dintorni” (Before the Vajont. For a history of Longarone and its surroundings), published by Cierre Edizioni, which was presented in Tolmezzo at the Leggimontagna literary awards. The Foundation set up the Special Prize dedicated to the UNESCO Dolomites which is awarded at leading cultural events in the territories of the five provinces of Trento, Bolzano, Belluno, Udine and Pordenone to strengthen bonds between the different areas and help promote UNESCO values both in Italy and abroad.