News | Resilience in the mountains awarded in Friuli 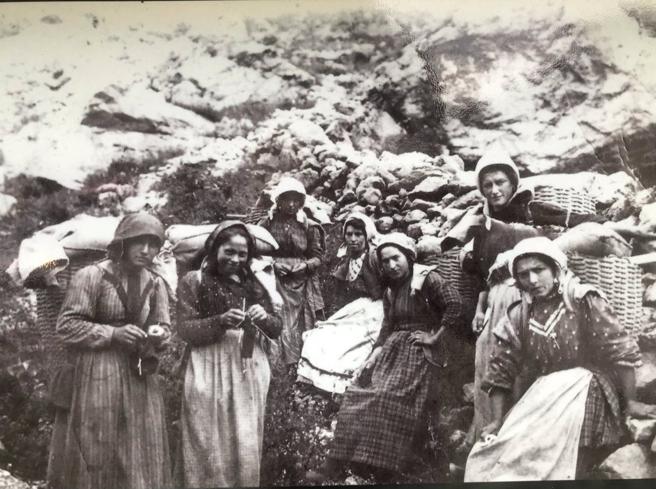 The UNESCO Dolomites Special Award was presented in the context of the Friulian literary events, “Pordenonelegge” and “Leggimontagna”. This year, the prize was awarded to Iliara Tuti, for her novel “Fiore di Roccia” – A Flower on the Rocks – (published by Longanesi), and also to the proceedings of the conference: “Via dalla Montagna – Lo spopolamento montano in Italia (1932-1938) e la ricerca sull’area friulana di Michele Gortani e Giacomo Pittoni” (Away from the Mountains – The depopulation of mountains in Italy (1932-1938) and research into the Friulian area by Michele Gortani and Giacomo Pittoni), edited by Alessio Fornasin and Claudio Lorenzini (Forum Editrice Universitaria Udinese).

Flowers that are not afraid of war

“We know these mountains better than anyone else – she is telling me silently – we have climbed and descended them many times. We’ll know how to protect ourselves if necessary. Also, I know this: if we women do not respond to this cry for help, no one else will. There is no one else.” Ilaria Tuti received her award during the last edition of the Pordenonelegge festival, held from 16 to 20 September. Her book tells the story of the “Bearers of Carnia” and their efforts to help the soldiers at the front during the First World War. These women carried panniers laden with food, medicines and ammunition, often climbing up and down a thousand metres every day. 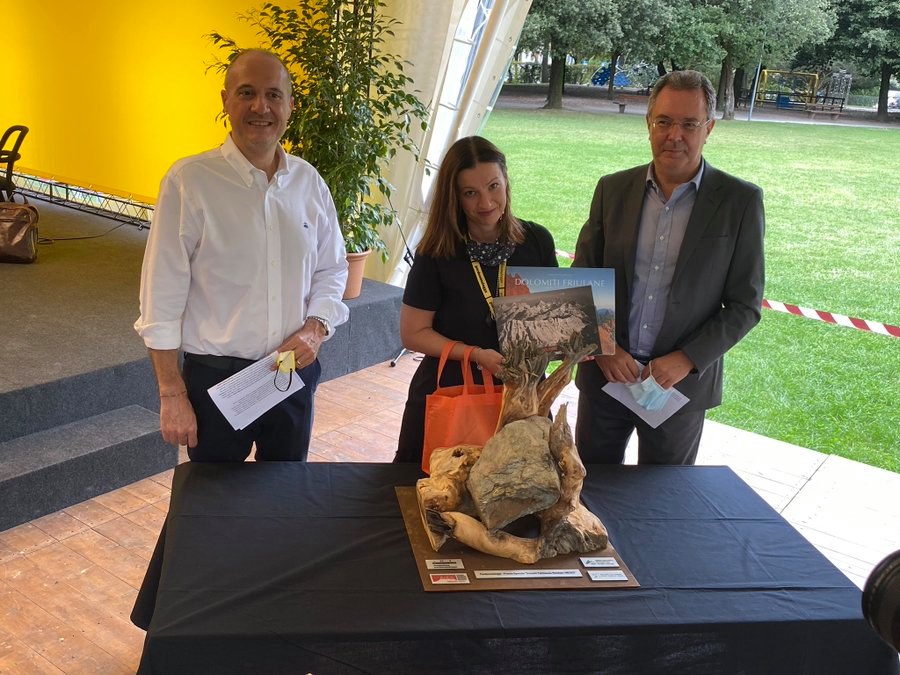 When presenting the award, the vice president of the UNESCO Dolomites Foundation, Graziano Pizzimenti, made the following remarks: “The Foundation wanted to honour a work that celebrates the courage and resilience of these women. The novel depicts the hard and strenuous relationship that often exists between people and the mountain environment, in a historical setting which has left clear signs in this area.”  The trophy was made by wood-carvers from the Dolomites, using roots recovered after the devastation of Storm Vaia, and acts as a reminder of the close bond between the mountain environment and the people who live there.

Depopulation and its origins 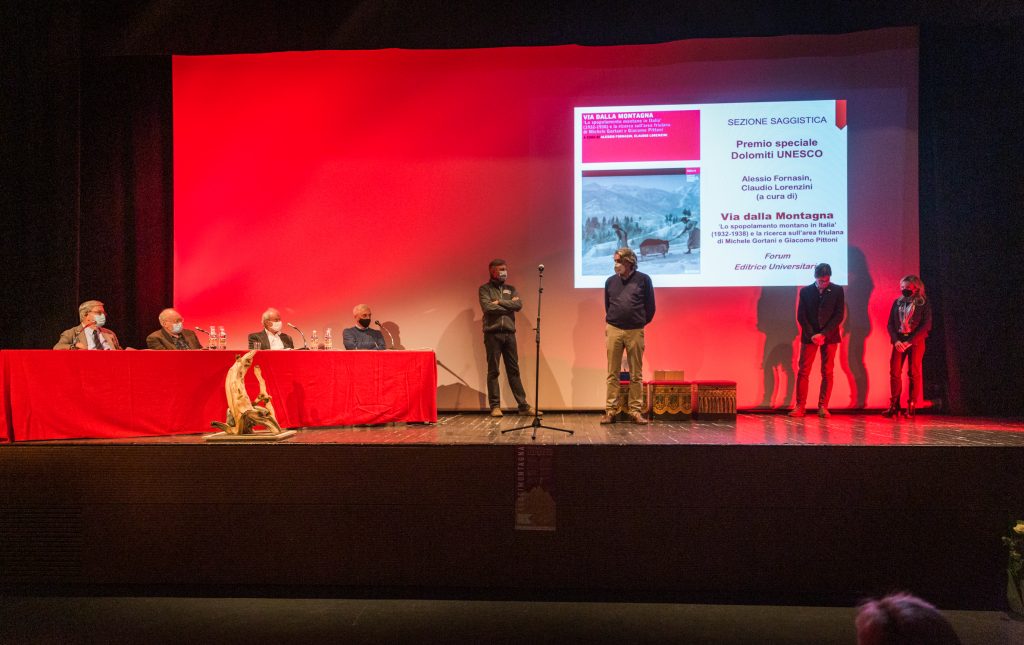 The “Leggimontagna” book festival was held in Tolmezzo and Forni di Sopra between 15 and 17 October, and was also the occasion for awarding a special “UNESCO Dolomite” prize. In recognition of the clear need to see the current issue of depopulation within the broader historical context, the unusual but important decision was taken to award the prize to the proceedings of a conference: “Away from the Mountains – The depopulation of mountains in Italy (1932-1938) and research into the Friulian area by Michele Gortani and Giacomo Pittoni”, edited by Alessio Fornasin and Claudio Lorenzini (Forum Editrice Universitaria Udinese). The jury explained their choice in the following way: “This is a high-quality scientific and literary publication which also has the merit of addressing an extremely important topic, the depopulation of the mountains. It examines the situations that occurred in the eastern Alps, a region often neglected by researchers, who are more drawn to the apparently greater attraction of better-known mountains and more popular tourist areas.”