News | The best mountain films to watch at home 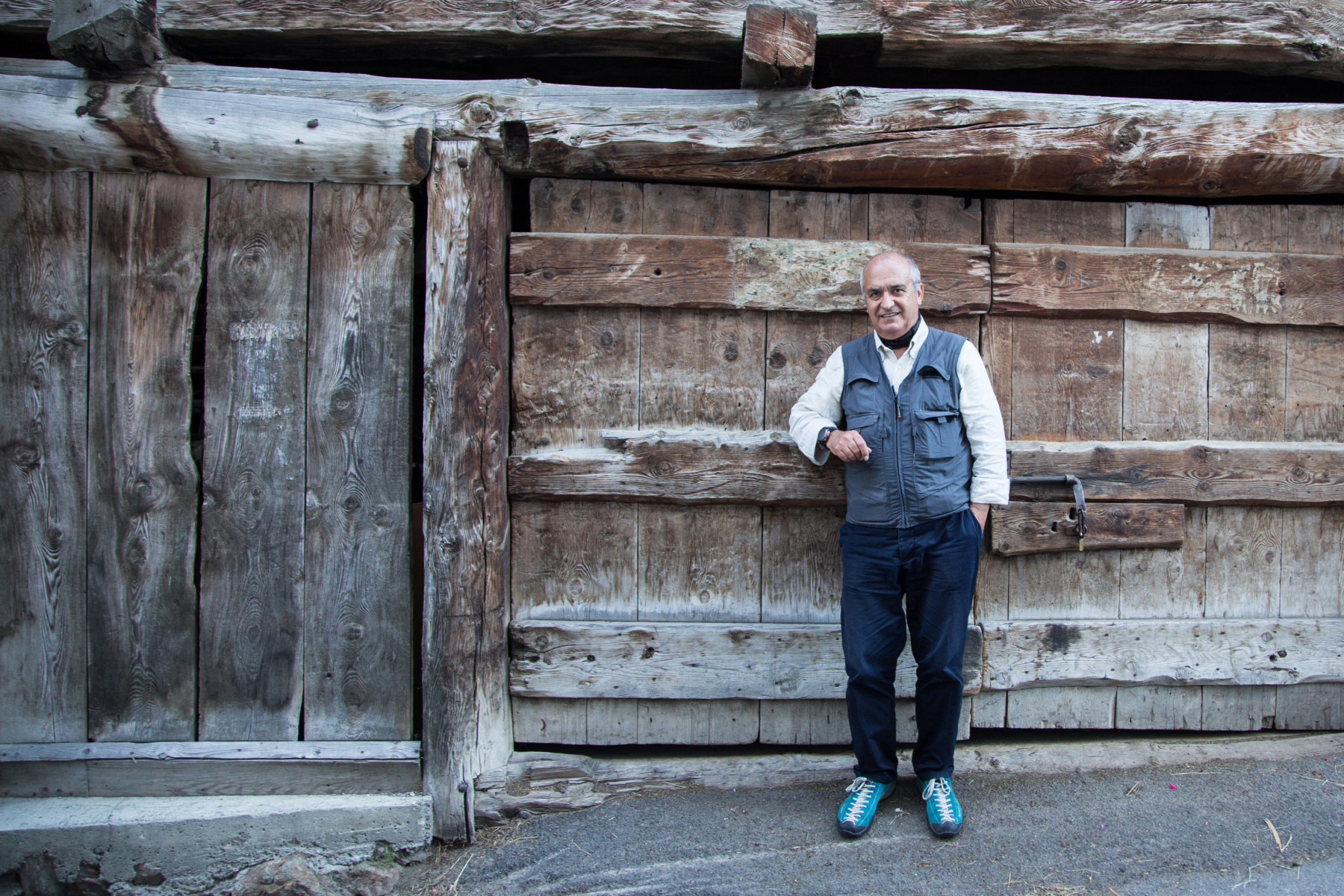 During this period, the mountains can still come and visit us at home, thanks to the many festivals and events that have put films and videos online. So, here is our selection. You can continue to enjoy the Dolomites on the social networks of the UNESCO Dolomites Foundation, which give us a glimpse of the mountains at different times of the day; offering us ideas and suggestions to help us focus on what is most precious, at a time marked by fear or simply by the self-denial of staying at home.

Many people look forward to the Trento Film Festival every year, as a chance to see the best films about the mountains, and also to meet others and exchange views. But sadly, this year, they will have to wait longer than usual. However, in the meantime, you can find lots of film recommendations by follow #casabase on Facebook. The “Visioni” project was launched in 2019, as the result of a collaboration between the Trentino Historical Museum Foundation and the Trento Film Festival. It is also offering good quality home entertainment at the moment, available at History Lab (channel 602 on the digital terrestrial network). Four films from past editions of the festival have been aired every Saturday and Sunday from 28 March, with an introduction by Sergio Fant, head of the Trento Film Festival’s screening programme. These are “Rupi del Vino” (Wine Crags) (by Ermanno Olmi, Italy / 2009), “Everest Green” (by Jean-Michel Jorda, France / 2017), “Linea 4000 ″ (by Giuliano Torghele, Italy / 2012), and “Il Tempo del Fiume” (Timeless River) (by Nadja Veluscek and Anja Medved, Italy). Finally, we should mention “Linea Continua” (Continuous Line), the documentary by Hervé Barmasse shown at the Trento Film Festival a few years ago: a film which transports us straight from our living-rooms to the majestic Matterhorn.

The CAI “brings the mountains to your home”

The Italian Alpine Club is also carrying out an invaluable service for all house-bound mountain lovers. It is offering a range of high-quality content to entertain the public, including a real virtual cinema, with a selection of films about mountaineering and the natural world. This idea was developed in collaboration with the Sondrio Festival – an international film festival focusing on documentaries made in nature parks – and with the Stelvio National Park.

But as the CAI points out in its presentation, the creation of this online film festival would not have been possible without the directors, producers and distributors who made their work available for free. The films can be seen on the Italian Alpine Club’s YouTube channel and are available for a single evening at 9 p.m., with a repeat the following day at 4 p.m.

That source of adventures, the BANFF Mountain Film Festival, is also offering a great selection of original films; so you can go exploring from the Andes to the Himalayas, and from the Caucasus to the Alps, in search of amazing stories and excitement. There are more than 100 specially selected docufilms that you can watch for free on such platforms as Vimeo and YouTube. Here is the complete list. Happy watching!

Four posts a day on Instagram, Facebook and Twitter. An effort amply repaid by our tens of thousands of followers and our interactions with them; and by our awareness of playing an important role in keeping people company, in disseminating beauty, and in suggesting how to spend our time well. The UNESCO Dolomites Foundation is also doing its part in providing good quality entertainment and spreading the values of UNESCO recognition. Our many posts not only attract the interest of those exploring the fossil atolls of this ancient archipelago, but also offer daily suggestions for films and books set “in the shadow of the pale mountains”. They also encourage you to look outwards to all the 55 World Heritage sites in Italy (# 55wonders), exploring not only the Dolomites, but all the UNESCO marvels throughout the country.