News | “The defence of peace in the human heart” 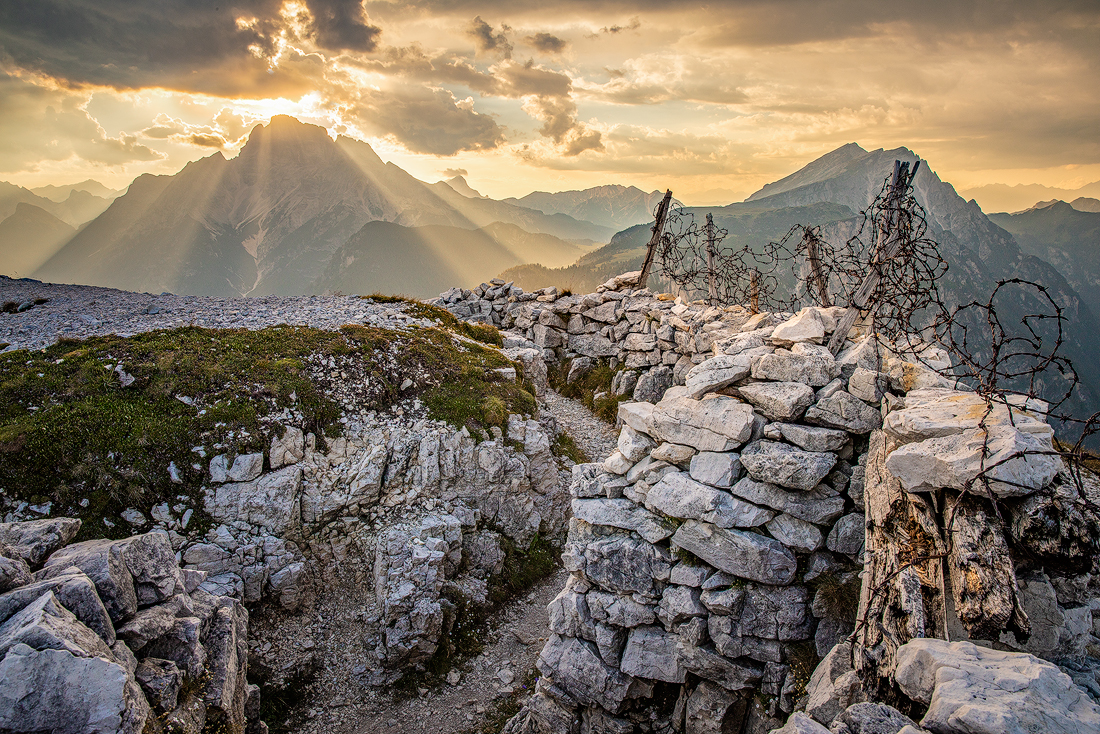 UNESCO was created in Paris on November 4, 1946 after twenty nations had accepted its Constitution, drafted in London a year earlier, at the end of a process initiated by some of the member nations in 1942 at the height of the Second World War. It was clear to all the founders, that the definition of a new international order had to be based on culture, education, and understanding among peoples. In the name of those same principles, the National Commissions for UNESCO in Europe (and elsewhere) have immediately condemned the Russian Federation’s attack on Ukraine and expressed solidarity with the Ukrainian people.

The call for peace reverberates from the Dolomites

Today, as the images of bombed cities and fleeing populations go hand in hand with the duty to respond in solidarity with the refugees who are arriving in Italy, the call for peace rises powerfully from the Dolomites, whose history and landscape were ravaged by the First World War.

“The founding principles of the Association of Italian World Heritage Sites,” stated president, Alessio Pascucci, “include the promotion and dissemination of the values of peace; therefore, on behalf of myself and all members, I express our full solidarity with the Ukrainian people and all those Ukrainian citizens currently in Italy who are watching the images from their homeland with pain and anguish. More than a hundred years after the First World War, bombs are again exploding in Europe, and armies are invading the borders of other countries. Hearing the testimonies of those who are forced to flee, abandoning their homes and their daily lives, leaves a deep wound in the heart of Europe and in that of democracy. In face of all this, no one can turn their back, and no one can stand idly by, particularly those who represent the institutions. The hope of all the members of the Association, of the Secretariat and of all the Institutions it represents is that a resolution to the conflict will be found as soon as possible, and that the action of destruction and death we are witnessing will cease.”

“Since wars begin in the minds of men, it is in the minds of men that the defences of peace must be constructed” reads the Preamble to UNESCO’s Constitution, “…the wide diffusion of culture, and the education of humanity for justice and liberty and peace are indispensable to the dignity of man and constitute a sacred duty, which all the nations must fulfil in a spirit of mutual assistance… a peace based exclusively upon the political and economic arrangements of governments would not be a peace which could secure the unanimous, lasting and sincere support of the world, […] the peace must therefore be founded […] upon the intellectual and moral solidarity of mankind.”