News | The Dolomites are protagonists at TEDx Trento 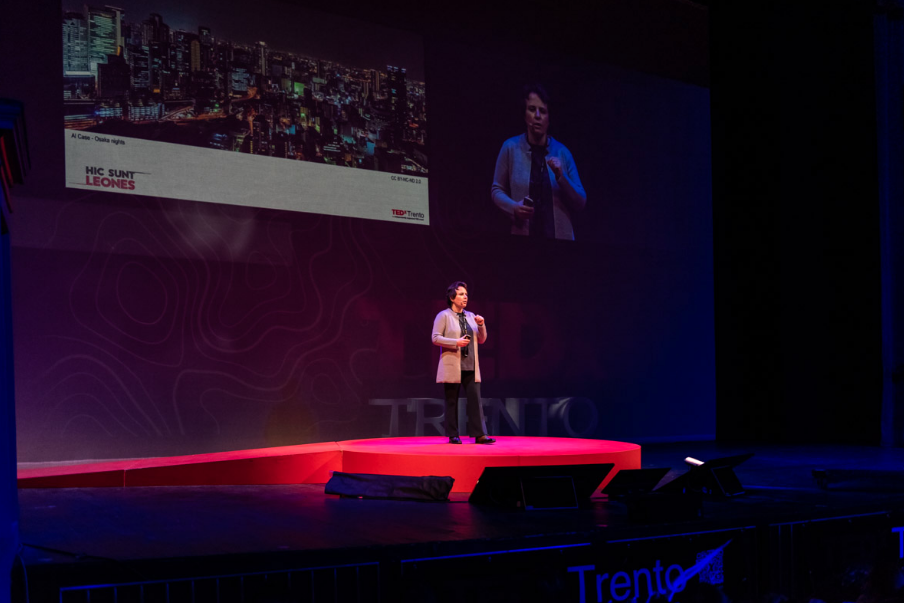 Is it possible to overturn the paradigm which says that marginal areas (like mountains, islands and rural areas) are only an extension of the outskirts of our large urban centres? People in the past had thought of it. And what if this move presented a valid option for the future of Europe? This was the idea launched by Marcella Morandini, director of the UNESCO Dolomites Foundation, who was invited to take part in the sixth TEDx debate in Trento, which was held at the Teatro Sociale on 1 December. 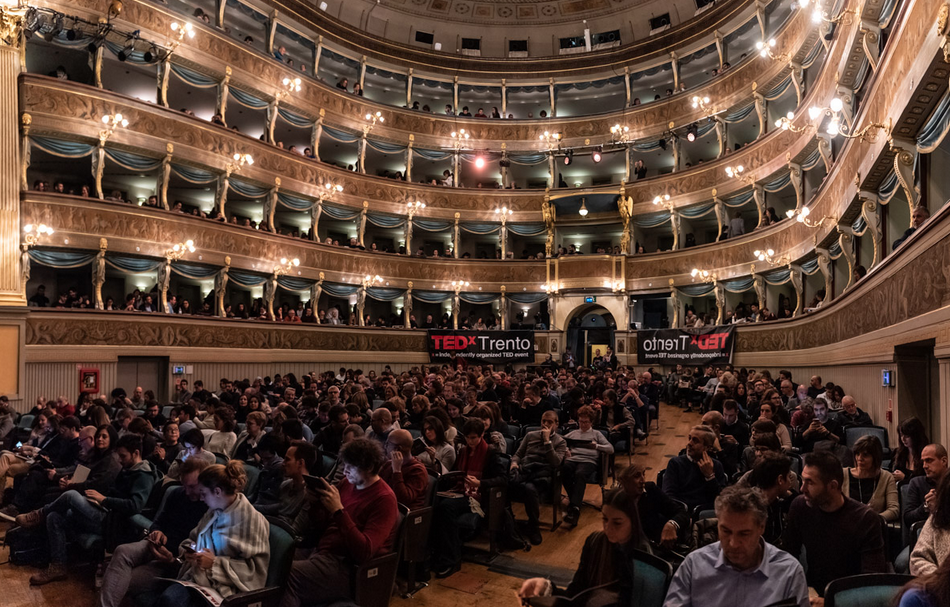 The title of the debate clearly showed the desire of the organisers of the TEDx to encourage the participants to investigate unexplored lands, seeking inspiration for new directions and social, technological and cultural innovations. And political, for that matter, in the high sense of the word. This last aspect was the focus of Marcella Morandini’s talk as she explored different forms of autonomy which were granted in three areas in Europe in the 11th century, areas which, coincidentally, are today UNESCO World Heritage Sites: “The resistance of so-called marginal areas is not just about their protection”, claimed Morandini, “it is a political issue, a mental revolution, reconsideration of their function”. 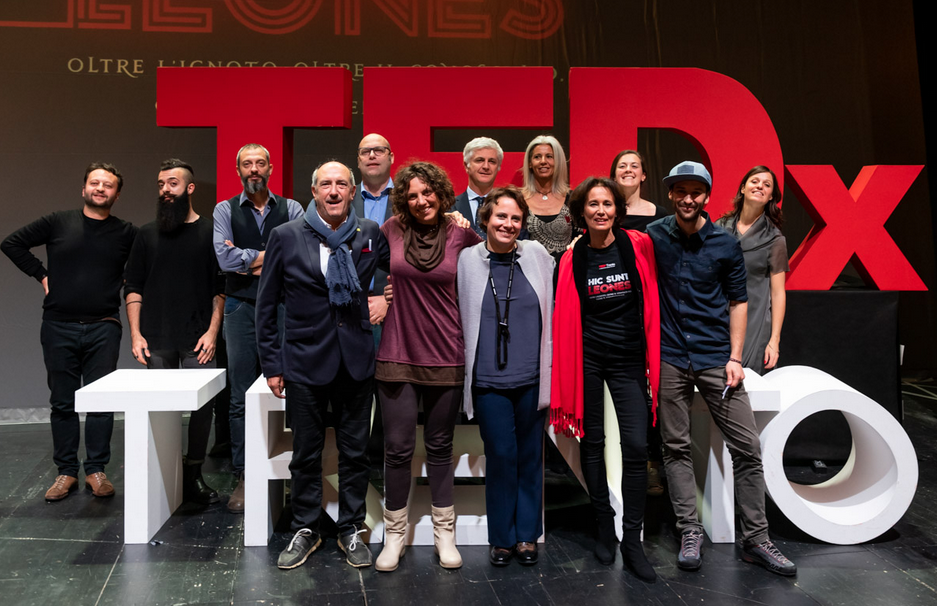 THE WADDEN SEA, THE DOLOMITES AND THE AEOLIAN ISLANDS

In Friesland between the 9th and 15th centuries, the feudal system did not take root as it did in the rest of Europe. Neither serfs or central government existed. The people of Friesland were free, the only obligation they had was to the Emperor. Why were they allowed this privilege? Because in exchange they had to manage and reclaim the land. Today opposite the coast of Friesland is a UNESCO site which protects the unique land and water landscape of the Wadden Sea. At the same time in history, free communities settled in the Dolomites, which were granted considerable autonomy in exchange for tending the land (thanks to the privilege granted by Henry V in 1111 the Magnifica Comunità di Fiemme, for example, was established). At the end of the 11th century, several groups of monks settled in another UNESCO site, the Aeolian Islands, sent by Count Ruggero to populate the uninhabited areas and start farming the land.

Nowadays these areas are considered great tourist destinations but demographically, politically and economically irrelevant. They may have received UNESCO recognition but what is it worth if they are no longer Heritage for the people who live there and who are often forced to abandon islands and mountain valleys? Hence Marcella Morandini’s provocation and the suggestion of a new paradigm: “What if we were mistaking the problem for the solution?” she asked, “What if the marginality of these marvellous places were actually the keystone to rethink all the territorial policies within Europe? UNESCO recognition is a great opportunity for taking a good look at ourselves and when this happens it can relaunch the tourism, protection and enhancement of the environment, agriculture, local production and trade. But it can and must be done by carefully balancing nature, culture and economy, which is impossible in the urban context where it is probably already too late”. Seeking a difficult but possible balance in these apparently marginal areas could lead to a new definition of territorial policies in Europe, leaving behind the urban-centred model which, from an environmental, demographic and social point of view, is outdated.