The Wadden Sea is a site along the coast of the North Sea belonging to Germany, Denmark and the Netherlands. Over the past few years, the Dolomites and the Wadden Sea have developed and adopted a sustainable tourism strategy on the request of UNESCO. These two sites are global workshops and the round table provided an opportunity to compare the actions taken to enhance and conserve the two properties. 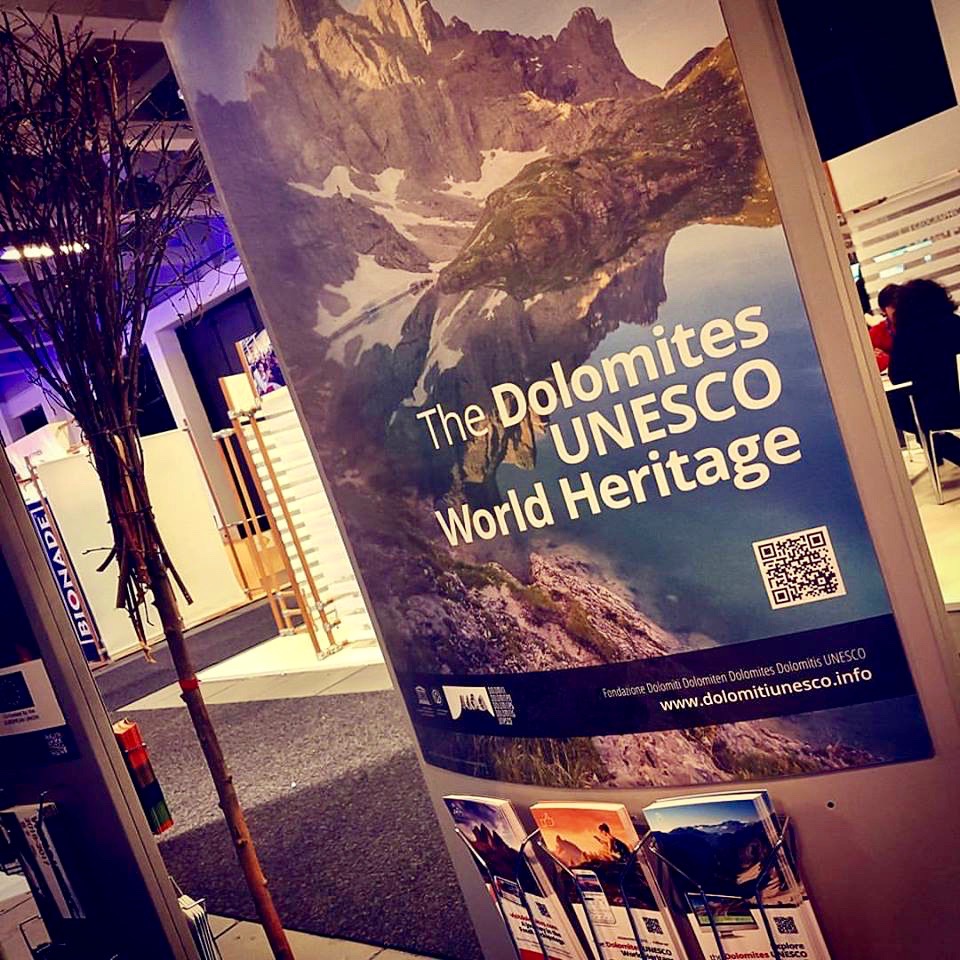 President of the UNESCO Dolomites Foundation, Mariagrazia Santoro, and Director Marcella Morandini took part in the round table, illustrating the complex issues involved in managing the Dolomites and some of the projects the Foundation has promoted, including Google mapping, the #Dolomites2040 participatory process and the Dolomites UNESCO Refuges project. They also gave a sneak preview of the website visitdolomites.com which has been produced in conjunction with the tourist boards in the Dolomites territory. Peter Debrine encouraged them to “keep up the good work so that tourism can pursue a truly sustainable goal. This calls for solid cooperation between the tourist sector, the local authorities, local communities and tourists themselves and great awareness on the part of the local communities of the Outstanding Universal Value”. Inscription of a Site on the prestigious list is based on the recognition of its Outstanding Universal Value and its integrity and requires those involved to share a strategy to conserve and enhance the Heritage.

President Santoro had this to say about the participation of the UNESCO Dolomites at ITB Berlin: “It was an extraordinary opportunity to learn about other World Heritage Sites and we realised we have a lot more in common with them than we thought. The coastal landscapes of the Wadden Sea remind us what the Dolomites must have looked like 200 million years ago. The serial nature of the Property and its position, lying as it does between so many different lands, is something else it has in common with the Dolomites. We must not give up investing in activities to involve and educate, so the local communities realise that the things that unite us in the Dolomites far outweigh those that divide us”.