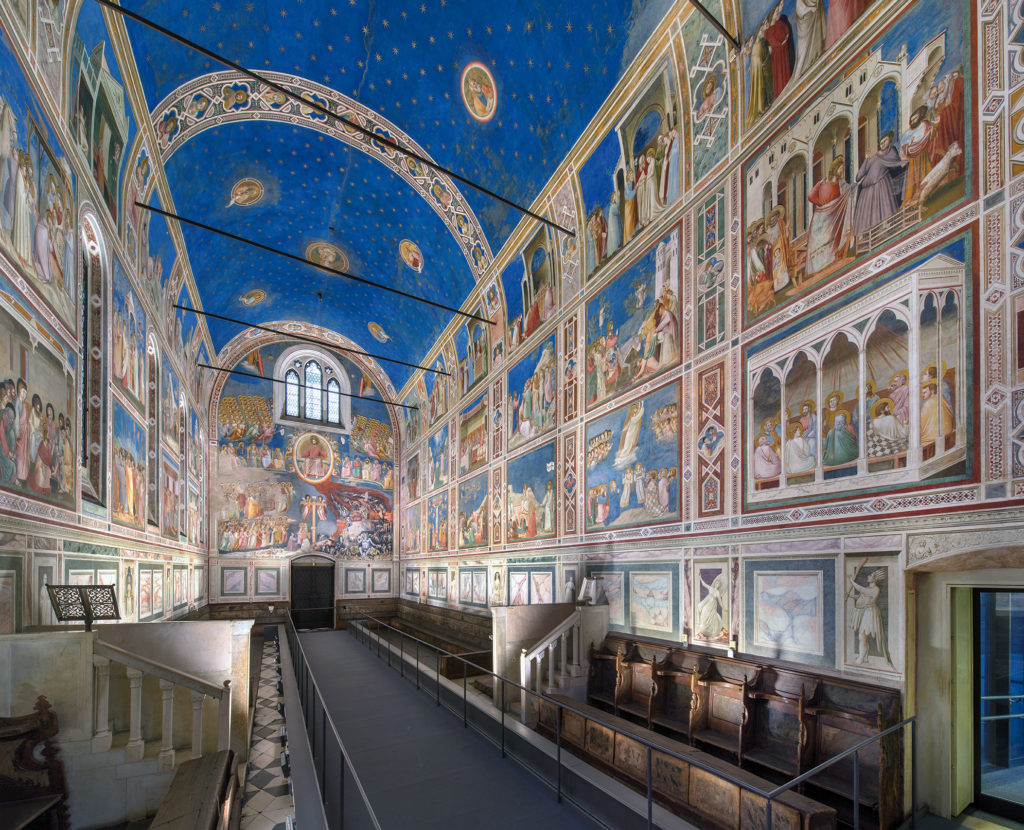 The World Heritage Committee, at a virtual meeting in Fuzhou, China, recognised the exceptional universal value of the Montecatini thermal baths, which are included in the transnational serial site, the “Great Spa Towns of Europe”. Also recognised by the Committee were the “Padova Urbs Picta with Giotto’s Scrovegni Chapel and Padua’s fourteenth-century fresco cycles,” as well as the Porticoes of Bologna.

The new entries add to the extension of Florence’s historic city centre and another 8,000 hectares of ancient Mediterranean beech trees in the national parks of Aspromonte, Gargano and Pollino. A total of 58 Italian sites are now registered on the World Heritage list, a primacy that calls for responsibility and stewardship of cultural and environmental assets which have been recognised as unique and meriting appreciation from the entire world. The bodies that will be in charge of the serial sites will have a particularly delicate and valuable task, as evidenced by the management experience of the UNESCO Dolomites Foundation. They will necessarily have to focus on collaboration and the search for a synthesis of policy and management, to preserve and enhance the UNESCO recognition.

For them and us

“Dolomites World Heritage” in English is once again the answer we hear coming from visitors who have travelled the greatest distances to reach the Dolomites this tourist season when they are asked why they come here. Visitors, for the most part, are also becoming more competent and well-informed and tend to seek out additional knowledge about the area. That is why the Dolomites now share a need with the newly recognised UNESCO sites to increase awareness of the region and its inhabitants.