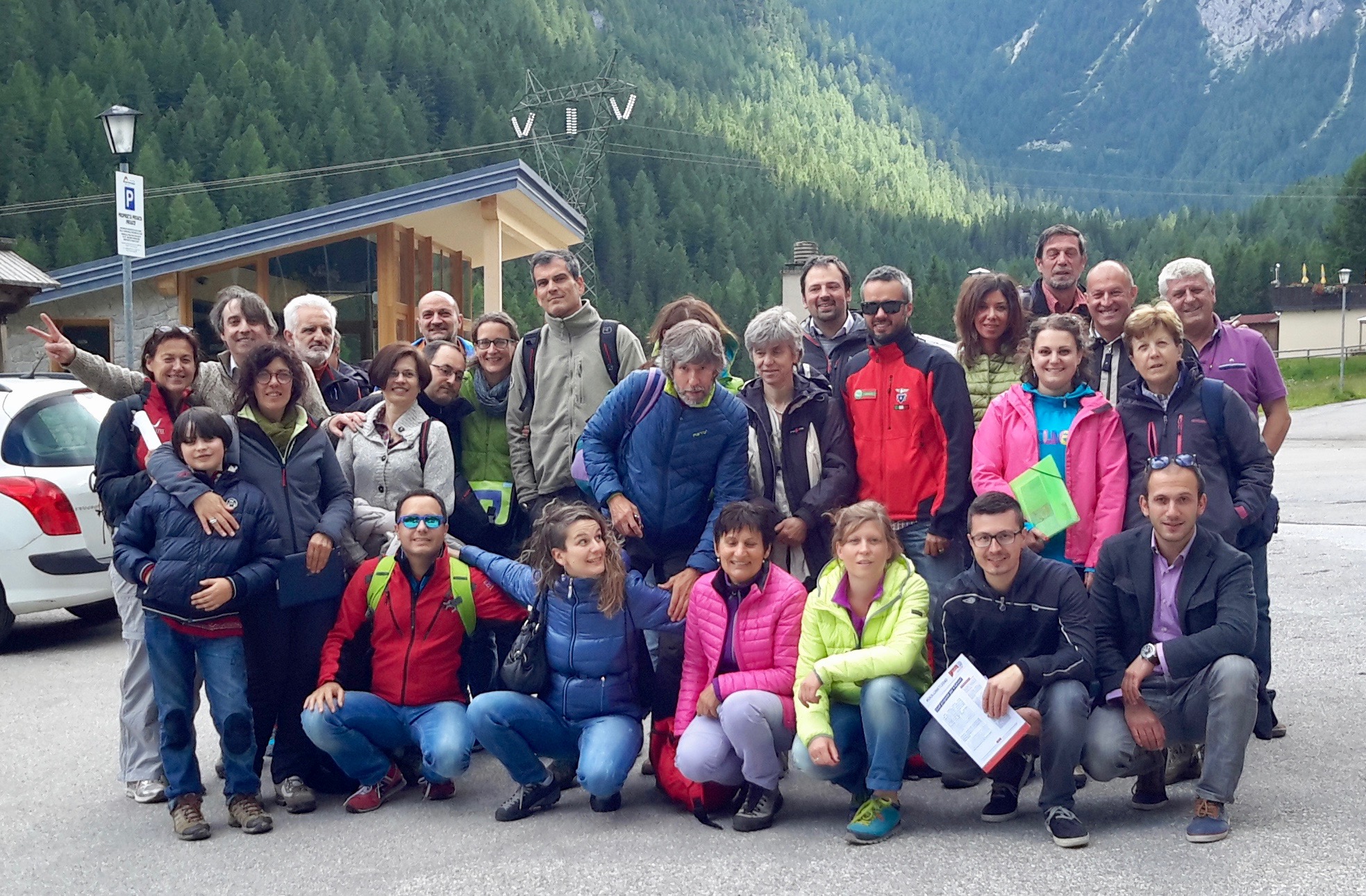 A unique opportunity for discussion and to image life in the Dolomites of tomorrow. The participatory process #Dolomites2040 was a valuable experience that has proved to be an example of good practice in the management strategies for UNESCO World Heritage Sites.

We are delighted to announce that the Dolomites case study was selected for the 3rd Meeting of European UNESCO World Heritage Associations, held in Lübeck on 6 October 2017. There was a presentation of the results of the #Dolomites2040 participatory process, summarising the input from the numerous voices who, in 2015, took part in this important participatory planning process.

The next diary date for the UNESCO Dolomites Foundation is Tuesday 24 October, in Switzerland where we will be taking part in the Forum on Tourism organised by the Secretary of the Swiss Tectonic Arena Sardona UNESCO World Heritage Site. Here we will be presenting our structure of networks that share the governance of the Dolomites Serial Site.