News | The UNESCO Dolomites model presented in the Netherlands 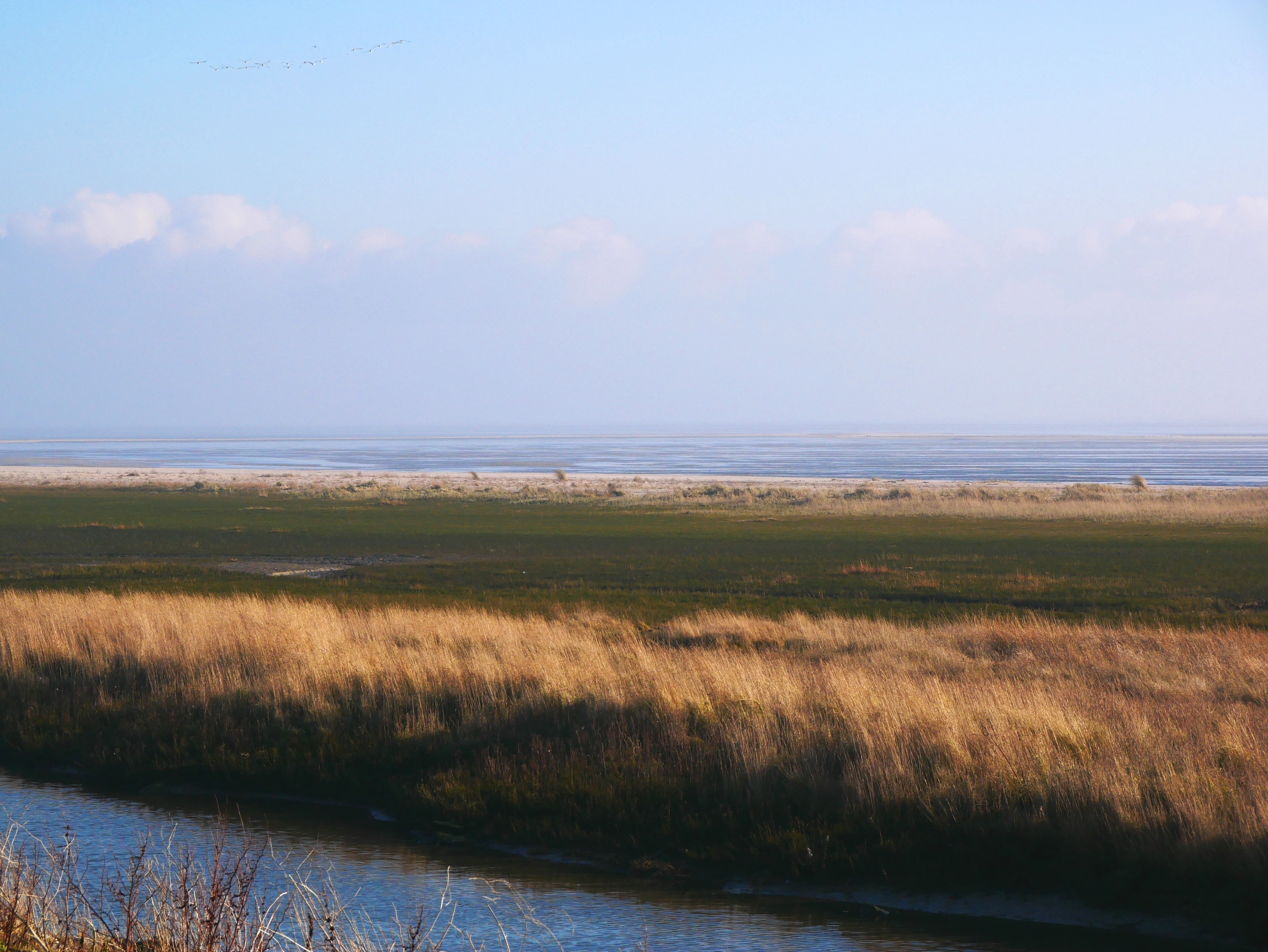 Increasing requests to present the UNESCO Dolomites Foundation’s management model are now coming from abroad. The most recent arrived from the Netherlands, where the Common Wadden Sea Secretariat organised a meeting, held both in Leeuwarden (capital of Friesland) and the island of Ameland: an event which focused on the involvement of small and medium-sized businesses in the “branding” of UNESCO sites. This theme also relates to the objectives of the Interreg PROWAD LINK project, which aims to develop sustainable tourism in the Wadden Sea area, and which promoted the two-day encounter held on February 4th and 5th 2019.

The UNESCO Dolomites Foundation was represented by Luigi Patuzzi, who outlined the special features of the Dolomites World Heritage. He described the principle of sharing that led to the Overall Management Strategy, and the policy adopted for use of the logo by founding members, local bodies and supporters, or during events sponsored by the Foundation.

There was special emphasis on the added value UNESCO recognition can provide for local economies, which, although difficult to quantify, is clearly appreciated by hoteliers and mountain hut managers. The example of the UNESCO Dolomites has been at the centre of international attention for some time now, and for various reasons. On the one hand, there is all the complexity of managing a single asset divided into nine systems and spread between five provinces and three regions; while on the other hand, there is the method employed to cope with it. This has involved the active participation not only of the relevant administrative bodies, but also of the various stakeholders and of the local populations themselves.

The challenges described above are in fact similar to those faced by the Wadden Sea site, a littoral zone that involves the coasts of three countries (Netherlands, Germany and Denmark) and whose management entails significant differences in terms of language and economic status. Areas with little tourist activity sit alongside places where human disturbance could become a threat; businesses with a high failure rate alternate with zones of high economic development.

A visit to local businesses provided some first-hand testimony, allowing participants to hear the accounts of both those who run small enterprises and those who work in larger tourist facilities. There are many similarities with the situation in the Dolomites, which is equally varied and complex. The encounter also established a sharing and collaborative relationship between the two Sites, which were both awarded World Heritage status on the same day, and will jointly be celebrating the tenth anniversary of their inclusion in the UNESCO World Heritage list during 2019.