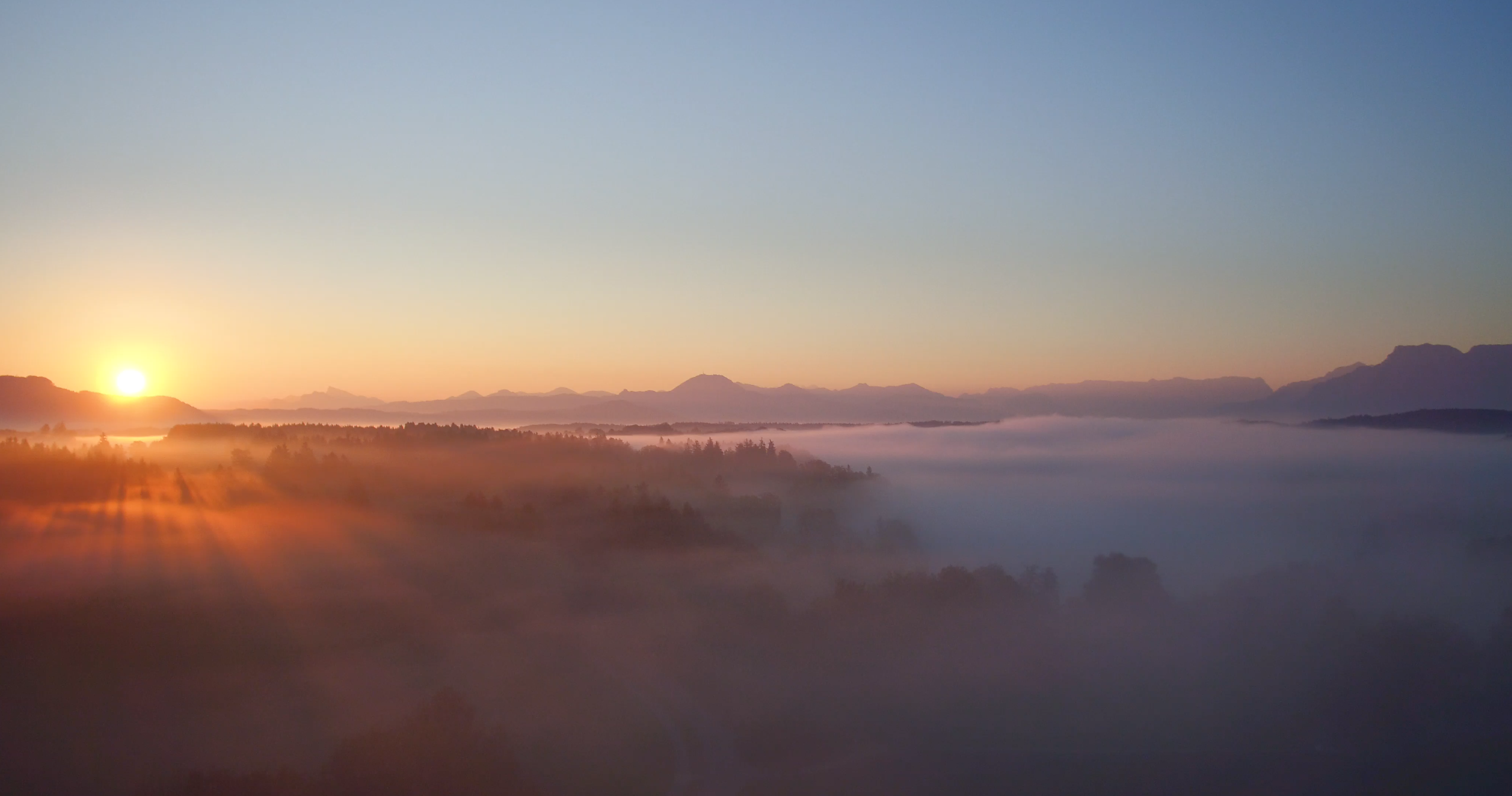 The UNESCO World Heritage Dolomites Special Prize is awarded annually as part of the Bolzano Film Festival, and this year’s prize went to the film “Alpgeister” directed by Walter Steffen. This autumn’s Festival had to be postponed due to Covid restrictions, and will be held next April instead.

The Alps and their myths

The jury was composed of Ingrid Beikircher (AVS Vice-President), Roland Dellagiacoma (Scientific Committee of the UNESCO Dolomites Foundation) and Claudio Sartori (President of CAI South Tyrol). They expressed their admiration for this film, which transports the audience into that spiritual dimension that has always connected man to the natural environment in which he lives.

The jury gave the following reasons for their choice: “The film contains amazing footage of unique natural and cultural landscapes; these alpine pastures are evidence of centuries of sustainable use in harmony with nature. The artistic merit of this film lies in its dramatic approach, and the use of heart-felt testimony by local people.”

The Bavarian Alps are a mysterious and fascinating world, and the many myths associated with them throughout history pass on a message which is very relevant to our time. For they tell us that we should regard nature itself, and especially nature in very fragile environments, not just as a source of inspiration, but also as a vital partner in a very special relationship.

A festival of relationships

The “Bolzano Film Festival Bozen” was established to give people the chance to see new films that are unlikely to be shown in cinemas, and works by emerging local directors, as well as Austrian, Swiss and German productions. Members of the public and professionals from many countries have come together for 30 years, creating an opportunity for international dialogue and debate. The hope is that this network of relationships, the very heart of the festival, can be re-established in person next April.