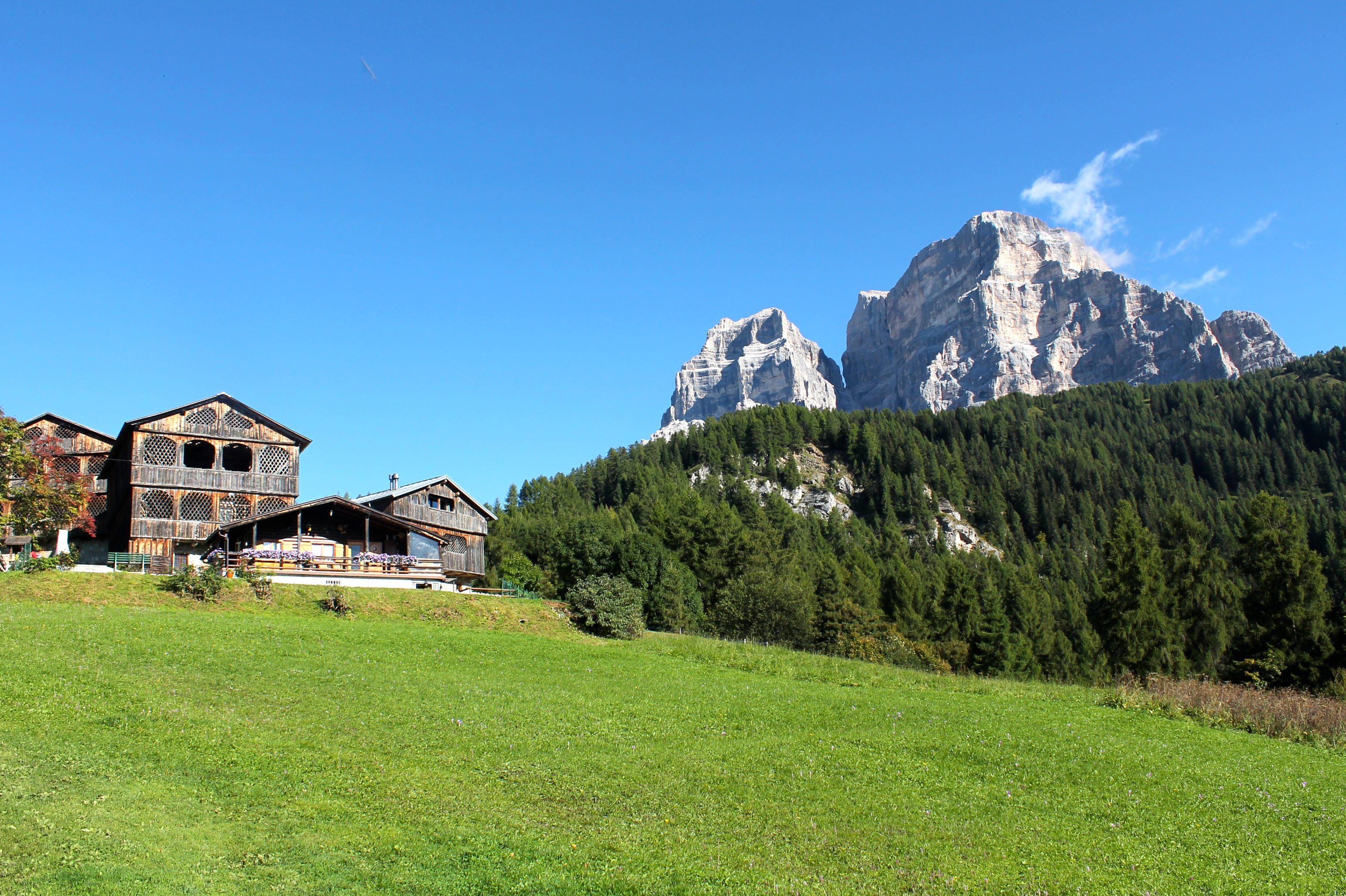 “We want to favour a certain way of living the mountains, tourism based on peace and tranquillity in a well-cared-for, protected area where visitors can get in contact with the values of the environment, without following or imitating models that are not our own”.

This is how the Mayor of Val di Zoldo (Belluno) Camillo De Pellegrin sums up the reasons that led his council to take up the idea put forward by Cristina Gavaz and shared with the municipalities of Zoppé di Cadore and Cibiana di Cadore.

Mountaineering Villages have been present for some years in Austria, making it possible to create a network of locations sharing the same features in that they are set deep in a pristine natural landscape, with no high-impact structures and with the area’s traditions kept alive by the local population, encouraging visitors to take a highly respectful attitude to the environment.

Proof of this is the photography of the areas in Italy that have adopted this idea: the municipalities of Val di Zoldo, of Cibiana and of Zoppé di Cadore. These are in the heart of the Dolomites World Heritage Site, between systems 1 and 3, surrounded by the mountain peaks Pelmo, Civetta, Moiazza, Spiz di Mezzodì, Bosconero and Castello di Moschesin, to name but a few. The Mountaineering Villages project was developed in partnership with the CAI (Italian Alpine Club) of Veneto, Val di Zoldo section, the Österreichischer Alpenverein (OeAV) section, Vienna and Sillian sections, and it is funded by the EU Interreg IV Italy -Austria programme.

“In November 2017, the Central Committee of Innsbruck recognised the municipalities of Val di Zoldo, Zoppé and Cibiana as Mountaineering Villages” continues the Mayor Camillo De Pellegrin.

So, here we are and after a lengthy and complicated preparatory phase, the project is bearing fruit. To be honest we have caught glimpses of this fruit over these years of meetings, research and discussion, in that the word, among those in search of a special kind of tourism, has already got around. However, now the three municipalities have officially become part of the Mountaineering Villages network, with all the positive outcomes this recognition can bring, including from a promotional point of view.

“WE DON’T WANT TO CREATE A RESERVE, JUST VALUE WHO WE ARE”

“Clearly the approach we have chosen implies saying no to mass tourism and high-impact structures, without this meaning we want in any way to give the impression that this is some kind of reserve” explains the Mayor of Val di Zoldo Mr De Pellegrin, who continues: “We give priority to such values as protection of the environment, care and love for our homeland, values acting as the inspiration for our ancient statutes. Choosing this kind of approach makes it possible to value not only our natural but also our cultural heritage: from our bond with Venice to our mining history, from our wooden works of art, just think of the artists Valentino Panciera Besarel and Andrea Brustolon, to the ironwork tradition, not to mention artisan ice cream”.

The administrators and citizens of Val di Zoldo, Zoppé and Cibiana, have had the courage to believe in what their locality already has to offer, presenting it for what it is: a world heritage to be preserved, valued and treated in a responsible way.