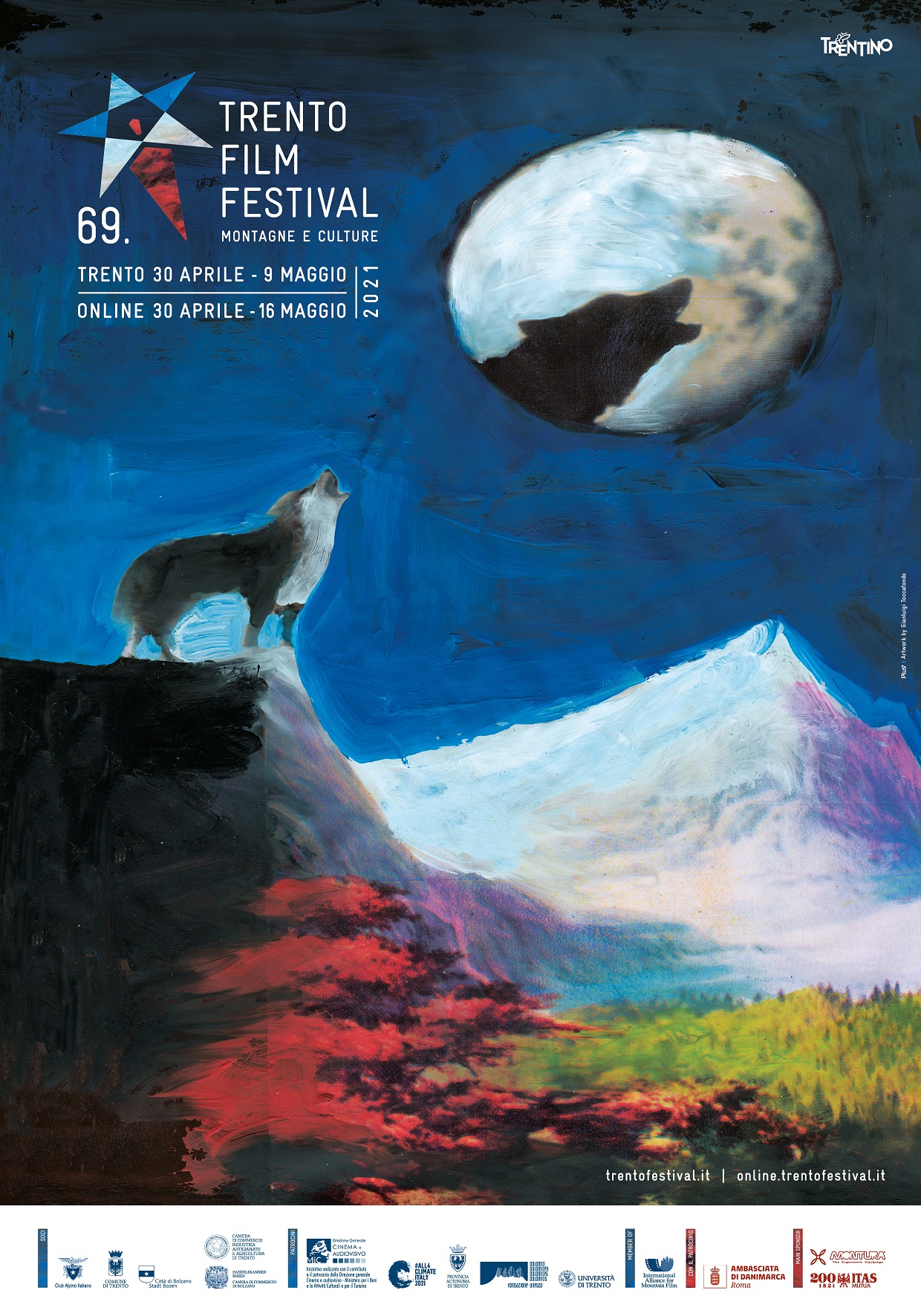 Edition No. 69 of the Trento Film Festival will take place between 30 April and 16 May and will be entirely digital. For the second year in a row, the most important international film festival on the mountain is relying on new formats and communication tools in its refusal to surrender to Covid-19. The UNESCO Dolomites Special Award, in collaboration with the SAT (Tridentine Mountaineering Society) has also been confirmed.

“There have been a lot of changes, and many more are still needed”

The presentation of the programme for this 69th edition was attended by Trento Film Festival President Mauro Leveghi, CAI (Italian Alpine Club) Vice-President General Lorella Franceschini, Municipality of Trento Councillor for Culture, Tourism, Youth Policies and Education Elisabetta Bozzarelli, Trento Film Festival Director Luana Bisesti, and Trento Film Festival Programme Director Sergio Fant. “This 69th edition of the Trento Film Festival coincides with the second year of the pandemic, and we are going through it fully aware that much has changed and a lot more still needs to change, for the good and the future of mankind”, said President Mauro Leveghi. “To inject even more energy, the films scheduled for this year will be of high quality, with several works on mountaineering that will allow us to dream and relive unforgettable moments; likewise, there will be films that will deal with key issues for humanity, including the one to which the drama of this pandemic is also linked: man’s relationship with nature.”

The relationship with the region is fundamental

Like last year, the Trento Film Festival will be very attentive to the region: “The spring festival will be followed by two other phases”, added Leveghi. “In June, thanks to the precious collaboration with the Municipality of Trento, we will organise events involving the capital, in a widespread and participatory way, involving not only the city centre, but also the municipalities. In the months that follow, by contrast, we will be in the valleys of Trentino, in the places of renewed tourism and in collaboration with many partners.”

The UNESCO Dolomites Special Award, which sees the UNESCO Dolomites Foundation collaborating with the Film Festival organisation and with the SAT every year, will also return. The award is dedicated to cinematographic work documenting the awareness of communities with respect to the exceptional universal values recognised by UNESCO and the region’s capacity for active conservation. In the 2021 edition, it was awarded to Manuele Mandolesi’s “Vulnerabile Bellezza (Vulnerable Beauty)” (Italy, 2019), a film that tells the story of a young family which, after the earthquake in Central Italy in 2016, decides to stay in their own land and rebuild, in the midst of thousands of difficulties, life itself.