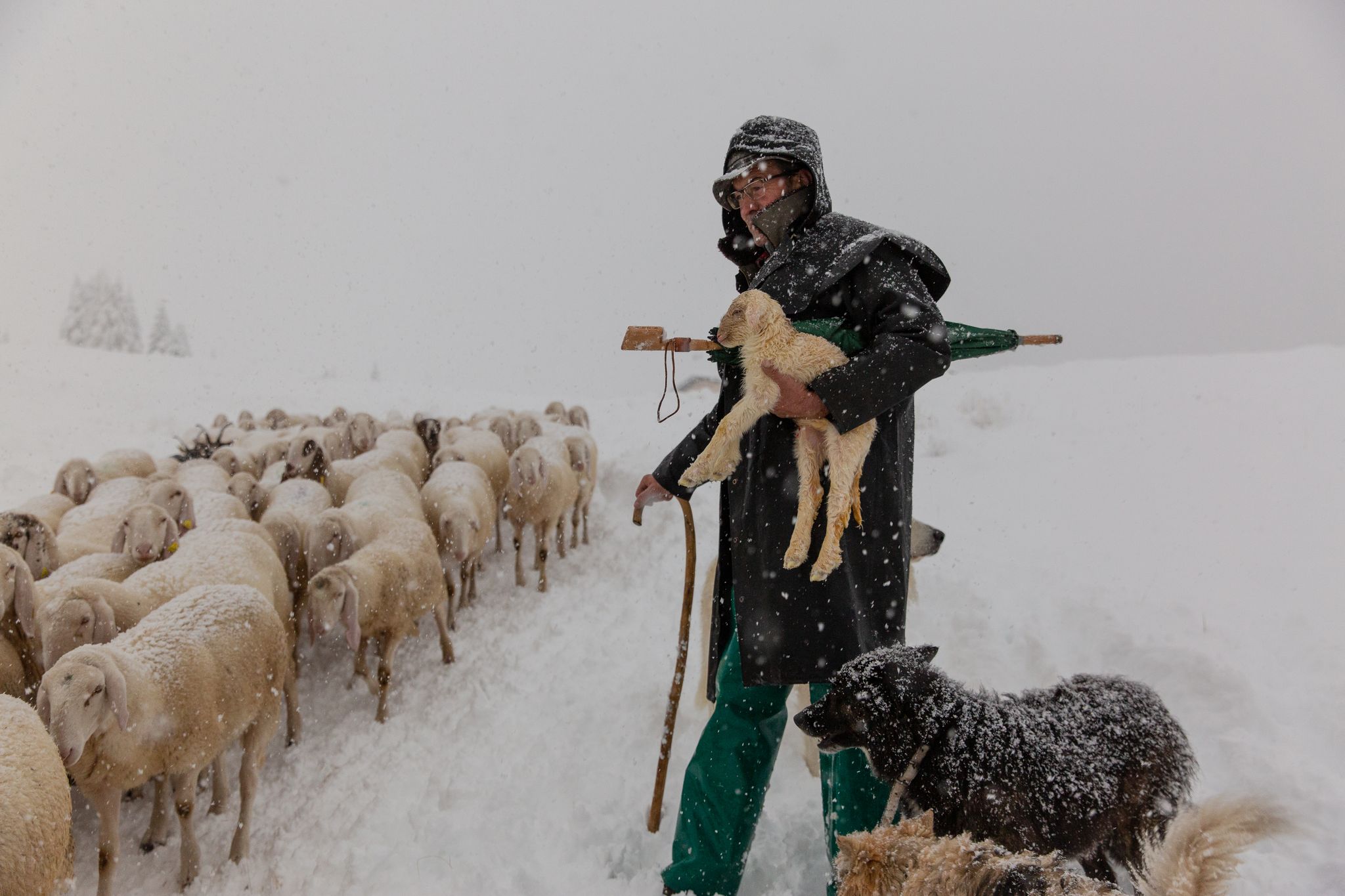 The Trento Film Festival was the first Italian festival to return to the cinemas: from 30 April to 9 May, the 98 films selected by the film festival, which is dedicated to the mountains, were in fact screened at the Modena multiplex in Trento and were also available for everyone on the online platform as had previously been planned. The UNESCO Dolomites Special Prize goes to Emanuele Confortin’s “Diga. Cronache transumanti” [Transhumant Chronicles].

“Only a couple of weeks earlier, we were resigned to organising an online-only event; then we found ourselves taking stock of the first festival in Italy to be back in the cinemas”, commented Sergio Fant, director of the film programme. “And the outcome was positive, even exceeding our expectations. Despite the curtailment of admissions, the limited time available to communicate the reopening of the cinemas, and the absence of many university students from Trento, we have seen enthusiastic audiences excited about returning to the cinema, with steady attendance at the screenings, and the most anticipated films have sold out. At the same time, the streaming platform is still an invaluable tool”. “We know how difficult it is to organise a great cultural event during COVID-19, because it is the second edition that has been affected by the limits and uncertainties related to the health emergency,” commented Luana Bisesti, director of the Trento Film Festival. “But the response from the public, which filled the cinemas and crowded the virtual spaces for the live streaming events, is once again repaying us for our efforts and making us look to the future with hope”.

The winning film of the UNESCO Dolomites Special Award was also screened in the cinema where the film director and Mario Tonina, President of the UNESCO Dolomites Foundation, were also in attendance. The prize, awarded each year by the Foundation and the SAT (Tridentine Mountaineering Society) to the works that best represent UNESCO’s recognised values, went to “Diga. Cronache Transumanti” [Transhumant Chronicles] by Emanuele Confortin, with this comment: “It is a dry story, devoid of rhetoric, which recounts a year in the life of the extended Baldessari family, transhumant shepherds, nicknamed ‘Dam’, as their grandfather had participated in the construction of the Forte Buso dam in Paneveggio in the municipality of Predazzo. The narrative unfolds through the testimony of several generations, highlighting the evolution of a profession, that of the shepherd, which has changed not so much in its essence, but in the improved living conditions during the journey that leads the Baldessari family from Passo Rolle as far as the Venetian plain every year. […] The strong message transmitted by this film and its protagonists underlines the importance of returning to the earth, the need for attentive stewardship, a new awareness in the face of natural disasters, such as that of Vaia, and commitment to working to actively conserve the region […].” 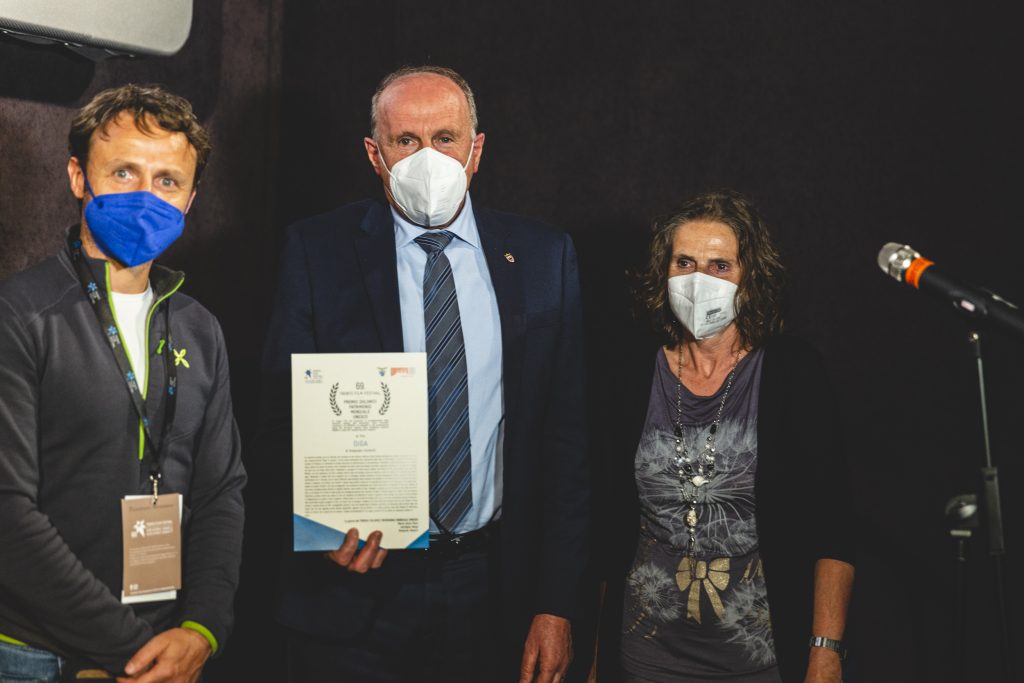 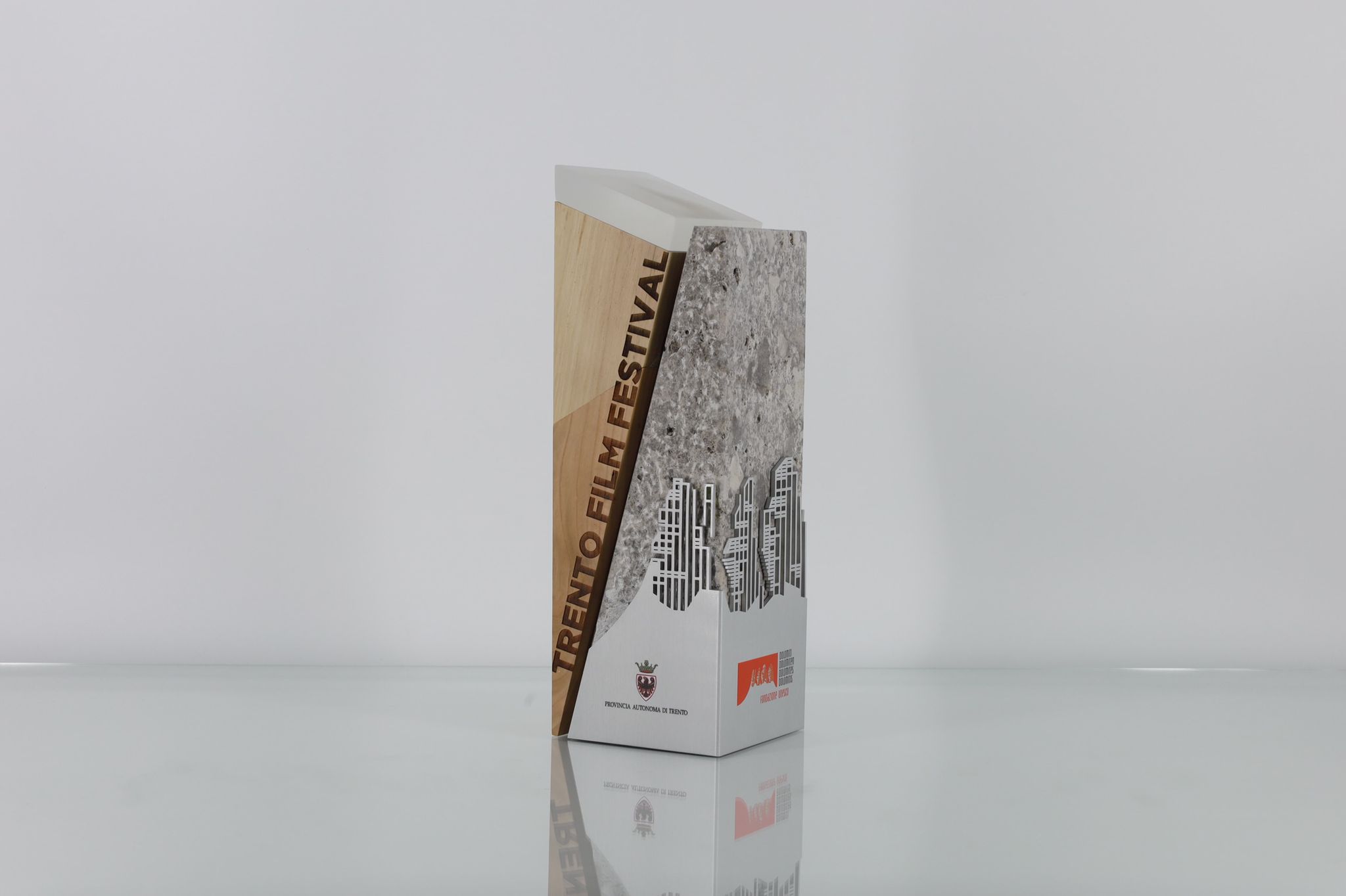