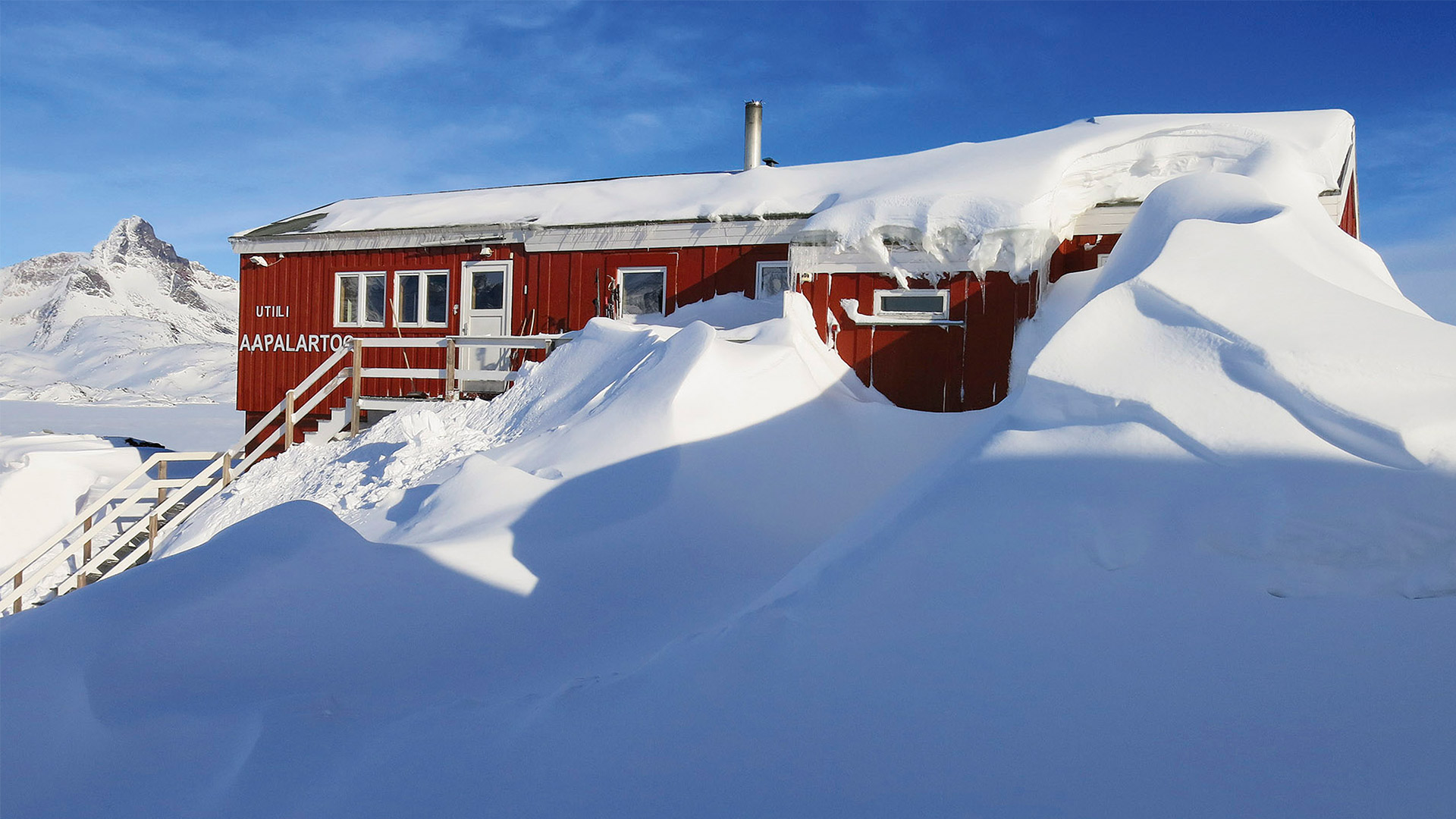 The Bolzano Film Festival Bozen ended on 10 April. As always, it provided an opportunity for people to immerse themselves in arthouse cinema and discover the work of emerging and local directors. Each year, the UNESCO Dolomites Foundation awards a special prize to the work that best represents the values that UNESCO uses as a basis for including a site on the World Heritage list. This year’s award went to The Red House (DE/IT 2020), by Peter Bardehle and Francesco Catarinolo; the film documents the work of South Tyrolean extreme athlete Robert Peroni among the Inuit of eastern Greenland.

A bridge between the past and future

The jury, composed of Ingrid Beikircher (Vice President of AVS), Roland Dellagiacoma (Scientific Committee of the UNESCO Dolomites Foundation) and Carlo Zanella (President of CAI Alto Adige) unanimously chose the film The Red House, a powerful work describing the dramatic relationship between man and the environment and between sustenance and sustainability.

“Since the seal skin trade was banned”, the jury summarised in its reasoning, “the inhabitants of the far north have lost their livelihood. This film bridges the gap between the past, when the tradition-conscious local population ensured their survival in an inhospitable world through sustainable hunting – hunting only as much as was strictly necessary to survive – and the modern era, which brings with it the loss of people’s traditions and identity. Peroni, through the activity of his shelter, The Red House, gives a very strong signal and assumes responsibility for it. The Red House also stands out for its sweeping nature shots and takes the viewer on a journey through a largely unspoilt landscape”.

A refuge for the Inuit (and their identity)

Italian writer, mountaineer and explorer Robert Peroni moved to East Greenland in 1980. He lives immersed in the culture of the Inuit, a population in which the economic changes of recent decades have caused an exponential increase in alcoholism, depression and suicide. That is why he founded La Casa Rossa, a shelter that offers work and support to young people who decide to stay.