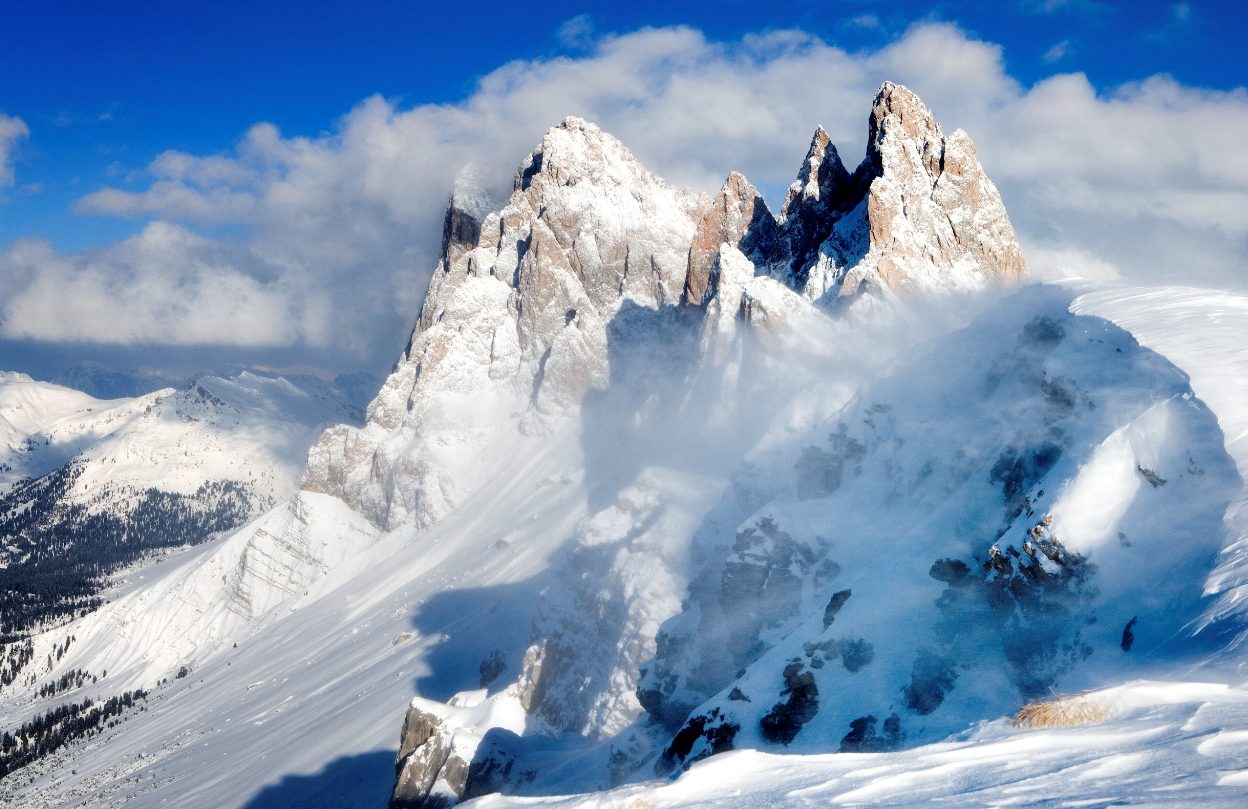 The UNESCO Dolomites Foundation is continuing its collaboration with the IUCN to define self-assessment tools for UNESCO sites around the world. The interview presents a summary of the situation after the last working session which was attended by Director Marcella Morandini, the officials of the Regions and Provinces that make up the Foundation, the scientific consultants and a representative of the Scientific Committee.

A model for understanding where we are headed

The IUCN, the International Union for the Conservation of Nature, is the UNESCO advisory body for natural heritage included on the World Heritage List. The Dolomites has been chosen as one of seven sites in the world, only two of which are in Europe, with which to set the bar for improving the self-assessment tools for all the UNESCO World Heritage Sites. The purpose of these tools is to allow the managers of a UNESCO Site to be sure that they are working in the right direction of actively conserving the values which led to their inclusion on the World Heritage list.