Some 276-266 million years ago, the middle-late Permian era

The oldest of the Dolomite rocks tell of an ancient mountain chain that hosted an explosive volcanic complex before being worn away by erosion and replaced by an extensive plain. 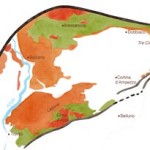 The Dolomite region was near the equator on the supercontinent known as Pangea, where the ancient Hercynian mountains rose, bathed to the east by the waters of the western gulf of the Tethys Ocean. From among these mountains, already in the process of being worn away, there arose dense clouds issuing from great fissures in the earth’s crust, bringing with them huge quantities of volcanic material. A volcanic complex was forming among the Dolomites, considered one of the largest in Europe and known as the Atesino volcanic complex. 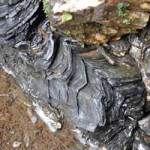 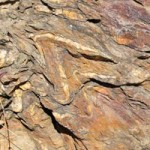 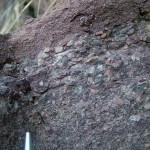 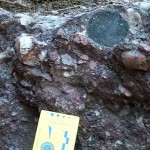 Some fossils from this era found in the Dolomites 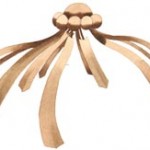 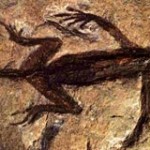 < A Voyage in time
> Forward