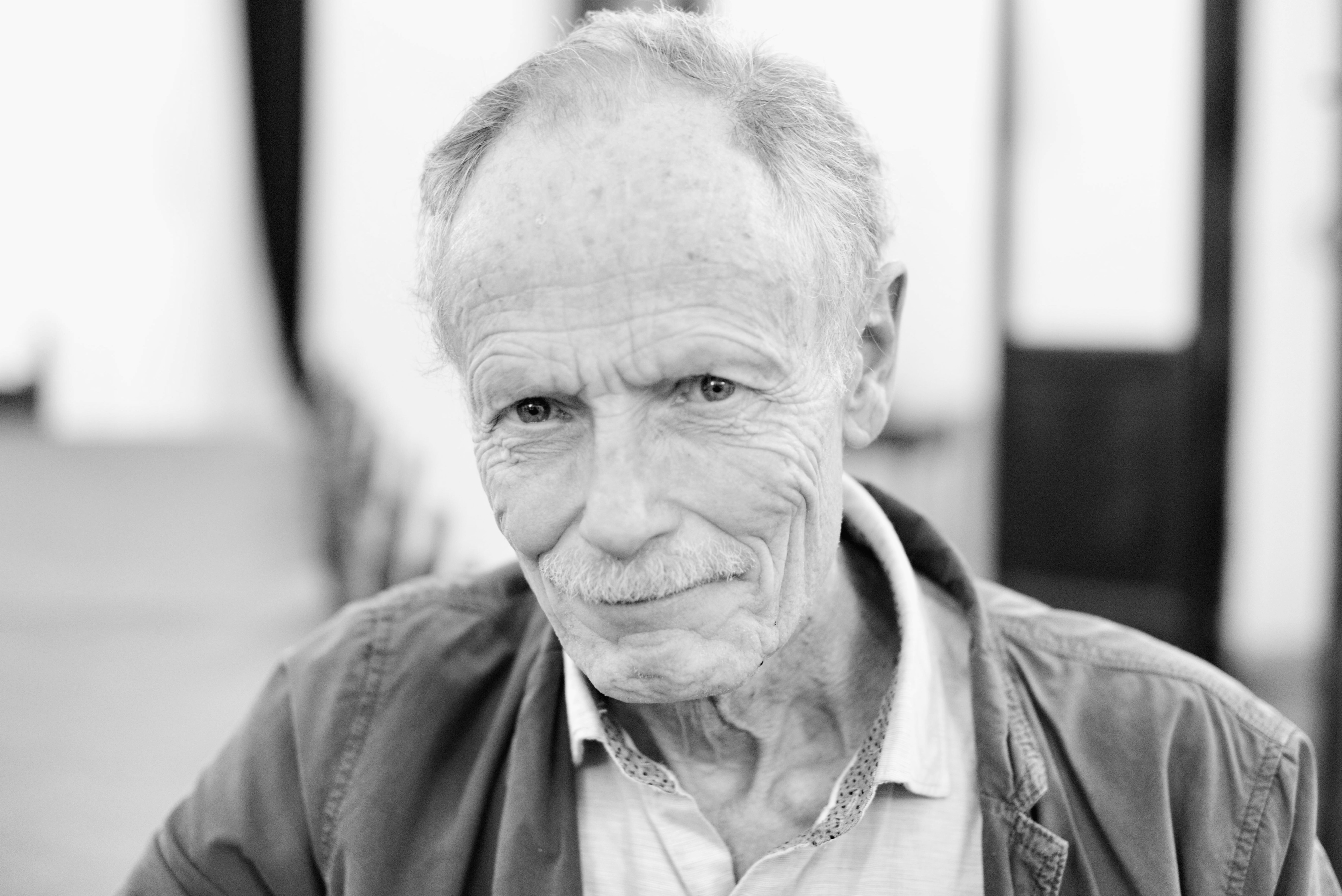 up close with a material I have known since I was a child”.

Erri De Luca, writer and climber, speaks of his love for the mountains and the Dolomites in a short video interview filmed exclusively for us.

You’ve been coming to the Dolomites for years now, you also have a ‘physical’ relationship with them because you climb. What’s the strongest sensation you experience in this sea of stone?

E: The Dolomites come from the sea, I come from the sea. It’s like climbing cliffs, up close with a material I have known since I was a child. I know that’s not really the case, even if I learnt it late. But here my body is happy. That’s enough for me.

You made a beautiful short film in the Dolomites. It’s got an important message. Is it a good combination?

E: It was a story about a gift. About the gift of a heart. About the chance a person, the victim of an accident in early life, has to donate his heart to allow someone else to live. It is a true story, something that happens all the time, and I wanted to tell it here, portray it in this setting, with the mountains and rocks. A climber receives a new heart and he celebrates by climbing.

You are a master of the written and spoken word…

E: – I’m not a master of anything…only a pupil.

– Well, you’re a good pupil. How would you sum up the beauty of the Dolomites?

E: The insurrection of the sea. The sea which gave the earth such treasures as these, its most precious possessions. Because these mountains are dotted with coral, mother-of-pearl, shells…