News | What is the future of mountain tourism? 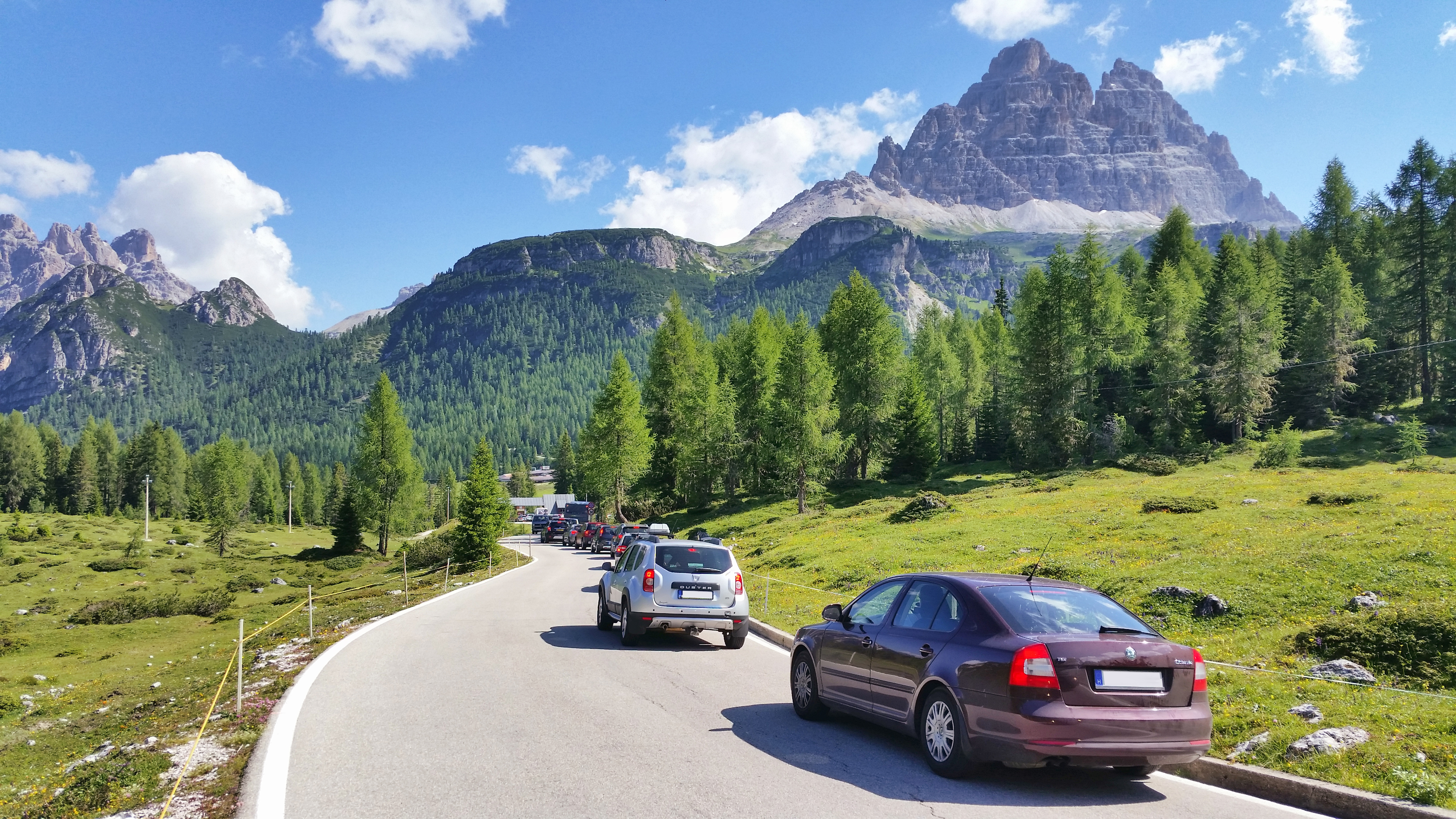 This is the complex question with which the young people of the Trentino/South Tyrol Committee of Italy’s UNESCO Youth Association confronted themselves at their first public event.  The round table, which was also attended by the UNESCO Dolomites Foundation, was held online on 12 March. For the video of the event, click here.

At the heart of the debate was an important issue: tourist overcrowding and its relationship with the region. This theme has proven to be pivotal even outside the Dolomites area; in fact, the event, which was broadcast live on Facebook on the AIGU’s national page, reached almost 6,000 people with over 400 interactions from all over Italy.

“The Dolomites UNESCO World Heritage Site is very large, extending from the Brenta Dolomites to the Friulian Dolomites, and encompasses a region characterised by highly diverse tourist dynamics with heterogeneous flows and data that occasionally reach the polar extremes between over-tourism situations in some areas and very low attendance in others. The analysis of the status quo and monitoring are therefore fundamental tools for better understanding and management of the dynamics of tourist attendance within the site as a whole.” These were the thoughts of UNESCO Dolomites Foundation President Mario Tonina at the opening of the Round Table. “In 2019, the Foundation launched a pilot study with a special focus on the phenomenon of overcrowding; the objective was to thoroughly investigate two particularly sensitive and frequented areas of the Dolomites World Heritage Site: the Braies Valley and the Tre Cime di Lavaredo. Limiting the maximum load on these two sites, considered to be pilot areas, is the core theme on which this innovative study hinges and with which we have begun an important process of monitoring the Dolomites site. Having accurate data actually gives political decision-makers a very clear picture, and this obviously facilitates us in the decision-making phase.” With these words, the President kicked off the proceedings.

The first Round Table

Chiara Bocchio, member of the AIGU’s National Board, and Maddalena Povinelli, member of the Trentino/South Tyrol Committee, got things underway with the Round Table which was divided into two tables.

The first group was devoted to the analysis and presentation of the context. Under the moderation of Elisa Argenziano, regional co-spokesperson of the AIGU’s Trentino/South Tyrol Committee, the debate was animated by the President of the School for Regional and Landscape Management and anthropologist Annibale Salsa, who traced a path towards changing the approach to regional alpine heritage, Luigi Patuzzi who presented the most recent studies on tourism for the UNESCO Dolomites Foundation, and Elena Guella from the Sustainable Development Service of the Autonomous Province of Trento who spoke of actions, at the scientific and regulatory levels, designed to encourage change towards a more aware mountain tourism experience.

The second Round Table

The second table, moderated by the regional co-spokesperson of the AIGU’s Trentino/South Tyrol Committee, Alessandro Tommasi, was attended by Alessandro Bazzanella, Coordinator of the Tourism Management School for the Trentino School of Management, who shared his thoughts on the role of young people in the context of tourism policies and visions. Journalist and anthropologist Duccio Canestrini immediately responded to Bazzanella, with a reflection on the various techniques, including communication techniques, for a different approach to promoting the mountains. To wrap the meeting up, Gottfried Nagler, Head of the Tre Cime di Lavaredo Park for the Autonomous Province of Bolzano, brought the concrete example of the park and the policies supported over the years to make the tourist impact more sustainable.

Povinelli, Argenziano and Tommasi then had the task of drawing conclusions during the last minutes of the meeting: it is necessary to find a balance between right of access and managing flows that respects local communities, while integrating the economy, in a more sustainable and inclusive approach to tourism that does not package standardised products. To go into greater detail on this complex theme, the UNESCO Youth Association, in collaboration with the partners and guests of the round table, will organise new events and debates while also trusting in the possibility of a live meeting soon.

The Italian UNESCO Youth Association was born as a Youth Committee of the Italian National Commission (CNI) for UNESCO with the aim of supporting the activities of the CNI in the fields of education, science, culture and communication by promoting projects, values and priorities through the active participation of the younger generations and civil society in initiatives and events of national importance. The Italian UNESCO Youth Association is made up of about 300 young people between the ages of 20 and 35 and includes students, researchers, artists, professionals, managers and entrepreneurs. The Association was officially recognised by UNESCO as a Member of the Associations and Clubs for UNESCO under the auspices of the CNI in 2018.